Hong Kong, Brazil or France are in the top list for real estate investment

Data from the Global Property Guide for second quarter real estate values around the world reveals values in the U.S. dropped by 9.05 per cent in the period. Predictably, Greece, Spain, Ireland, and Portugal are the other nations with deep housing value problems. In Greece, property values fell 9.9 per cent in the second quarter of this year from the second quarter of 2010. That drop was 15 per cent in Ireland. Each of these European nations has deep deficit problems and has instituted austerity packages, which have tended to hurt growth and employment. Also, each is in the process of being financially bailed out by other nations in the EU.

Analysis of US stock market situation

Amid a sluggish U.S. job market, a patch-work recovery in the housing market sector, and now damage from Hurricane Irene, it's understandable if U.S. investors are hesitant regarding deploying new money to the stock market.

Conclusion regarding where the Dow Jones is headed, near-term:

Monetary Policy: Bullish. Inflation remains low, at the core level (which excludes food and energy prices). Fed will at least continue to reinvest the proceeds of the second stage of it's quantitative easing policy to help stimulate the economy.

Credit Markets: Recovering, but still strained, with still too many small/medium-sized businesses arguing they're not getting the level of credit they need to expand operations. Home mortgage qualifications terms remain very high.

Europe's sovereign debt situation has improved somewhat, but there could be more financial market ripples if Portugal or Spain require a bailout. So far, each has said they won't need outside intervention funds.

Creative wallpapers for your home or business 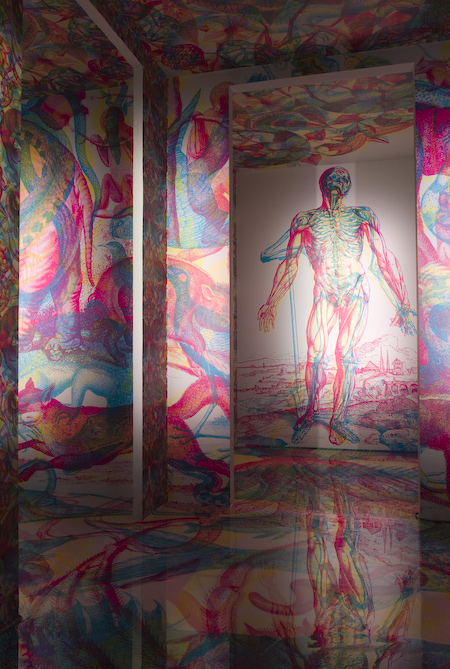 In a piece for Forbes, Hayden Shaughnessy writes:

The Carnovsky papers have been on display elsewhere — I can’t help thinking this is as good as any screen-based, tech-centric innovation. I love it and the sense of renewing the visual landscape.

Color perception is somewhat subjective. Choosing what color to paint your walls is no small task, and the process doesn’t get easier when you decide to go with wallpaper.

This new type of wallpaper not only changes colors under certain light, it changes patterns as well. 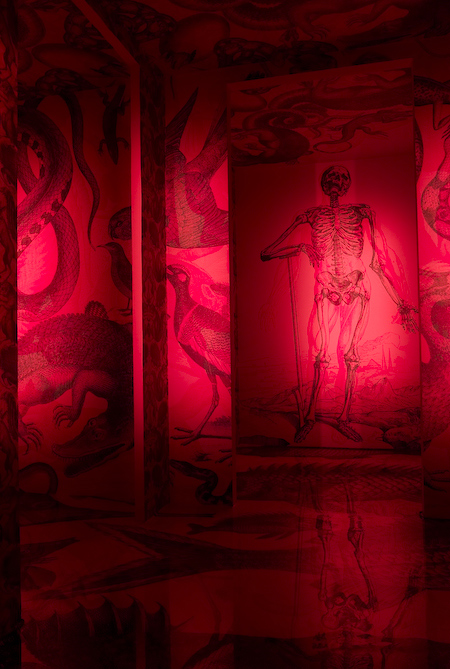 Could be a good investment opportunity. A new neighbourhood is being built off  the Abu Dhabi-Dubai road east of the Abu Dhabi International Airport.

With a total area of 12.5 million sq. metres, the new neighbourhood will have 4.857 residential villas and all the necessary utilities. The area will give residential and other facilities for over 60.000 persons.

Divided into five villages, the project envisages all amenities and vital utilities such as shopping arcades, service centres, schools, healthcare centres, play grounds and community centres designed in the most modern way.

People interested in investing in European property should consider Portuguese property after research showed that property confidence in the country had improved.