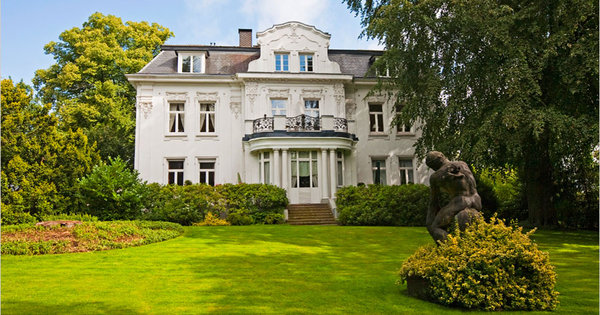 "This two-bedroom one-and-a-half-bath apartment is on the second floor of a 1906 manor house on Elbchaussee, an Elbe riverfront thoroughfare known for its regal villas and impressive gardens. The three-story white house is in Othmarschen, a wealthy residential district a 15-minute drive from the city center of Hamburg.

9 million euros for a Malibu House with private beach included 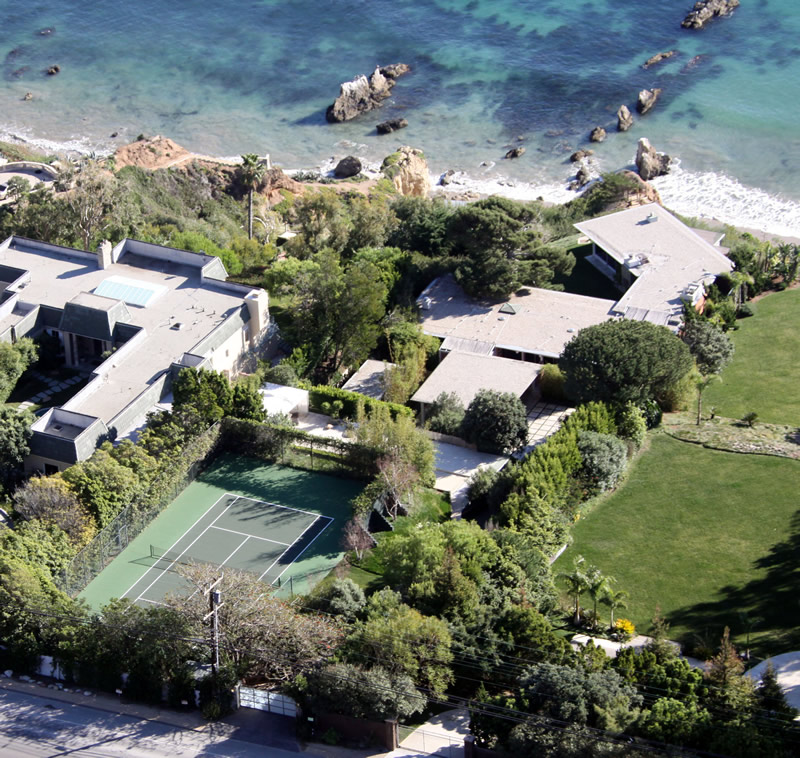 Brad Pitt sells his splendid Californian mansion for 9 million euros. Pitt bought the house after his divorce settlement with ex-wife Jennifer Aniston in 2005.

Simplicity can be soulful

“This is all about balancing youthful instincts with the trappings of success,” says architect Lee F. Mindel describing the transformation he oversaw for his clients, a Manhattan real-estate developer and his entrepreneur wife, who would be hosting dinners for their high-powered colleagues and friends. “The greatest form of grandeur for me is spaces that don’t constrict, that give you options.”

Will Smith shows his dream house of Malibu

The Smith clan show their luxurious home in Malibu. Jada is currently starring in HawthoRNe on TNT; Will’s next film, due in May 2012, is Men in Black III.

The Spanish Government has decided to try to create more demand for new properties by cutting IVA (VAT) from 8 to 4 per cent thus saving a property purchaser a sizeable €8,000 on a €200,000 purchase.

Spain's economy was plunged into recession following the collapse of its once-buoyant property sector.

The government is also hoping that building projects will help create jobs and cut the unemployment rate, which is one of the highest in the eurozone.

A reduction in tax paid on new properties and incredibly low prices are set to boost the Spanish property market, according to real estate professionals.

The 50 per cent reduction in VAT is applicable until 31st December 2011 and has been widely welcomed by the property industry.