Luxury properties are hot and running in Spain

"The lack of property finance available and changes to mortgage taxation have led to an overall slowdown in Spanish property sales in the first half of 2011 but the luxury property market has shown more resilience than other sectors of the market, a new report suggests.

International buyers are acquiring luxury properties in Barcelona, the Costa Brava and Ibiza without mortgage financing, according to an analysis of the Spanish luxury real estate markets by Lucas Fox International.

Its report on the first two quarters of 2011 also shows that there is a growth in property investment in Spain from Russian, Dutch, and Swiss buyers and investors. And tourism growth in Barcelona, the Costa Brava and Ibiza in 2011 has had a positive effect on demand for short term rental properties." 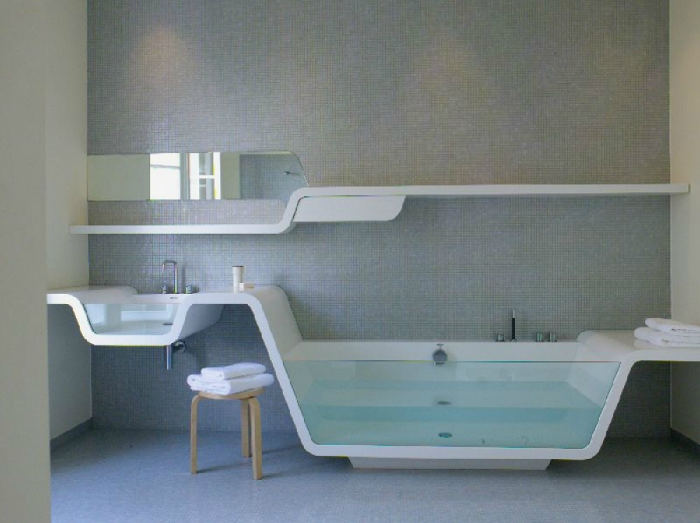 It's time to get naked, and show it to the world! No intimacy in the bathroom whatsoever, but pure beauty of bodies with this see-through bath.

Housing Crisis will get worse in United Kingdom

Oxford economics commissioned research recently that showed home ownership has been steadily falling for the last 10 years and this could decline further from its current rate. This forecast is based on assumptions that affordability will worsen as employment and wages fall and house prices rise over the next 5 year."

"The problem here is simple and everyone knows the story by now. Germany benefited from a weak Euro relative to what it otherwise would have experienced had it not been a part of the EU.

Their growth and exports skyrocketed and the lesser nations from an economic and financial standpoint (often referred to collectively as the PIIGS) borrowed from Germany essentially to finance current account deficits as they took advantage of much lower interest rates due to their affiliation with Germany via the Euro.

These PIIGS lived up to their name in eating up every source of financing they could."

"You cannot borrow more than you can pay back and if you do, you will pay for it eventually either via war, severe or hyperinflation, deflation, depression etc.

The market won’t disappear and we will get back to the “good times” eventually. However, the 90s were an aberration where everyone made money like in the roaring twenties, and we all know what happened there.

We have a solid 5-10 years of pain before we can get our house in order and get back to a “normal” economy, if there is such a thing".

Decorate your entrance hall with a parisian style 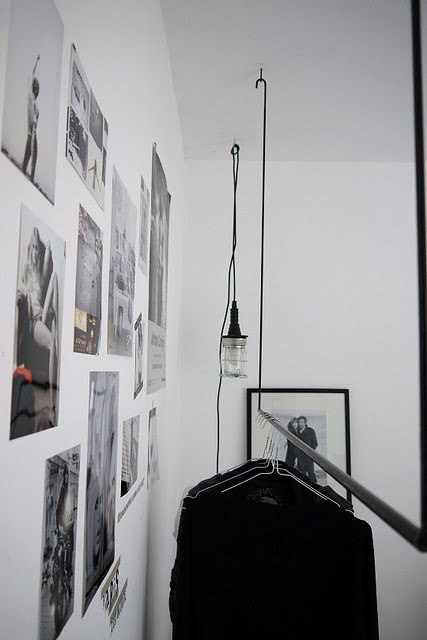 Vosges Paris. A story in concrete and white.

One of those blogs with style. Its black and white images remind us to the Europe of the 20's. This one in particular: chic wardrobe with unique lighting.