This luxury home provides a modern and spacious ambiance. In addition, it offers breath-taking panoramic views from the lighthouse on the Punta de la Mona, to Almuñecar, and all the way to Cabo Sacratif at Motril. The sea and the Marina Del Este are practically at your feet. 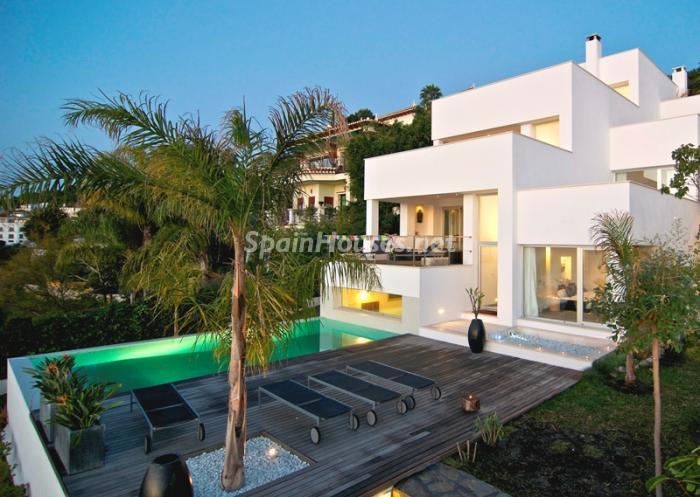 END_OF_DOCUMENT_TOKEN_TO_BE_REPLACED

From the Architects: The residence is located in Lorquí (Murcia), a small town in Southern Spain surrounded by a landscape shaped by eroded hills known as ‘Montes Blancos’. The ascending shape of the house outlines a triangular elevation standing over the terrain, capturing views towards the Segura River´s meadow. 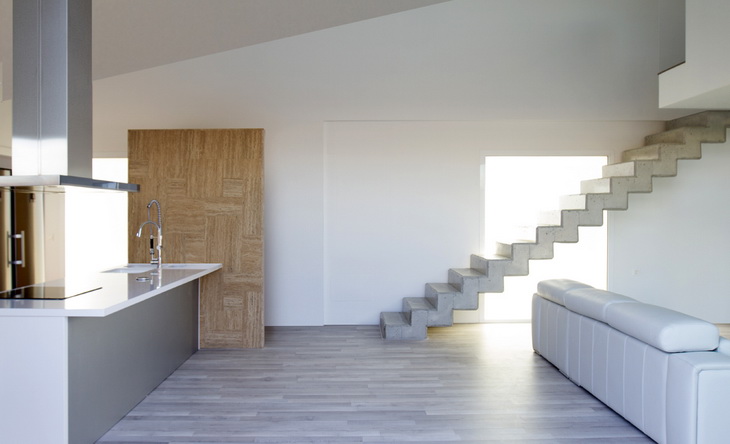 END_OF_DOCUMENT_TOKEN_TO_BE_REPLACED

Carrer Avinyó is a piano nobile apartment in the Gothic Quarter of Barcelona (Catalonia). The apartment is situated on the corner of a significant local crossroads. Like the Flatiron Building in New York, where Broadway cuts diagonally across the city grid, the apartment building has a distinctive triangular form that is echoed in the adjacent public space, Plaça George Orwell. A primary design move in the apartment’s refurbishment was to take advantage of this special situation by removing all of the interior cross walls to create one large corner room.

The apartment will be the holiday home of two brothers who grew up in Barcelona (Catalonia). The new mosaic floor of the apartment is decorated with a triangular pattern that matches the geometry of the plan. The tile pattern is graded in colour from green at one end of the apartment to red at the other to differentiate the brothers' private spaces. The encaustic tiles were manufactured by Mosaics Martí, suppliers of tiles to Antoni Gaudí.

Bedrooms were created inside large pieces of furniture that have the appearance of small buildings – the city beyond the apartment walls is mirrored by a diminutive city within. The high-level library becomes balconies that connect each bedroom to their en-suite bathrooms. A large, specially-designed dining table stands at the street corner where the red and green tiles mix as an invitation for gatherings of friends and family.

Carrer Avinyó is shortlisted for a World Architecture Festival 2013 Inside Award and UK Interior Architect of the Year 2013. 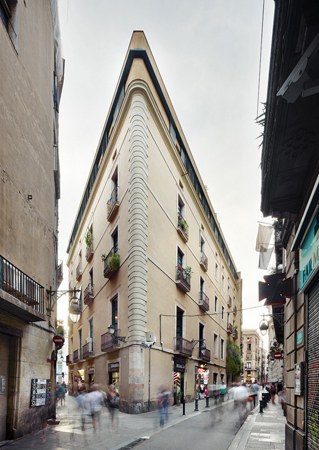 END_OF_DOCUMENT_TOKEN_TO_BE_REPLACED

7 great image tips for your kitchen

We sigh for kitchens, wouldn't you love to have one of these?