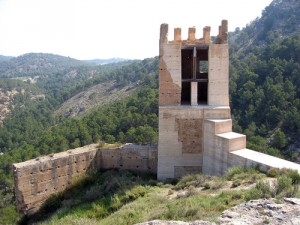 The area consists of two terraced valleys coming from the mountain. These two valleys surround a small mound which seems to move towards the urban plot, creating a beautiful view over the village with the valley at the background.

In the authors words: "In order to integrate the sespits of landon the village we aim to create an urban rotational park, which generates different activities that complements Pliego and other nearby villages’ leisure offer. The geometric duality of the site allowed us to implanta double program with cultural activities and sport activities exploiting the natural terraces of the initial state".

The climate of the area becomes an essential tool for the success and the smooth running of the program, since many of the activities shall be performed outdoors. The stands naturally formed by terraces seem a gift to do an open-air amphi the ater with a capacity of 1000 people. 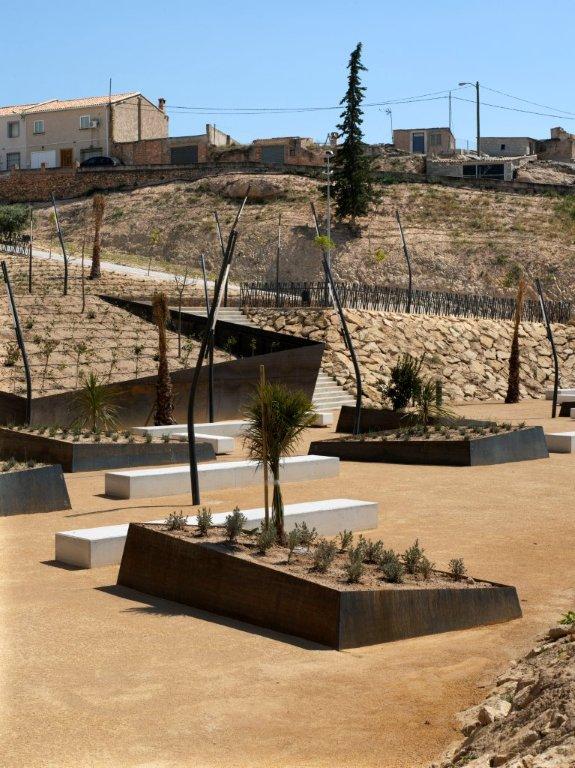 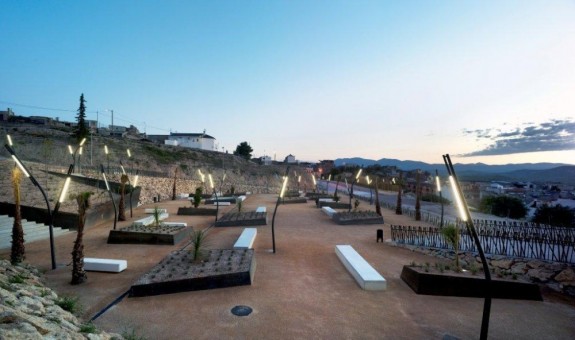 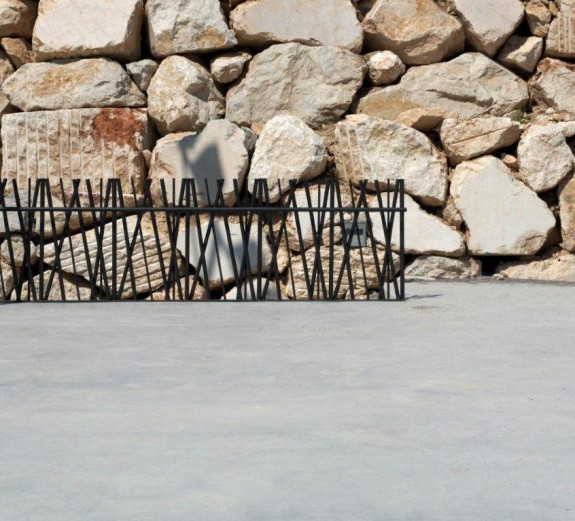 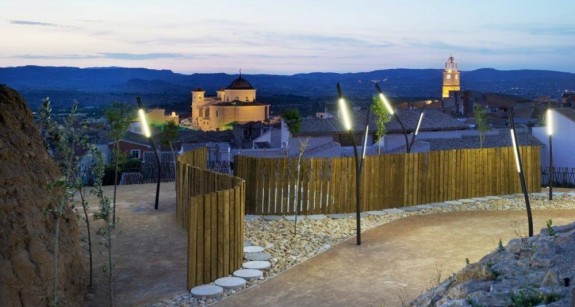