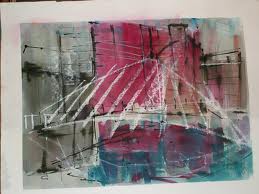 His work has been heralded as bridging the division between structural engineering and architecture. In his projects, he continues a tradition of Spanish modernist engineering that included Félix Candela, Antonio Gaudí, and Rafael Guastavino. Nonetheless, his style is also very personal, and derives from numerous studies of the human body and the natural world. 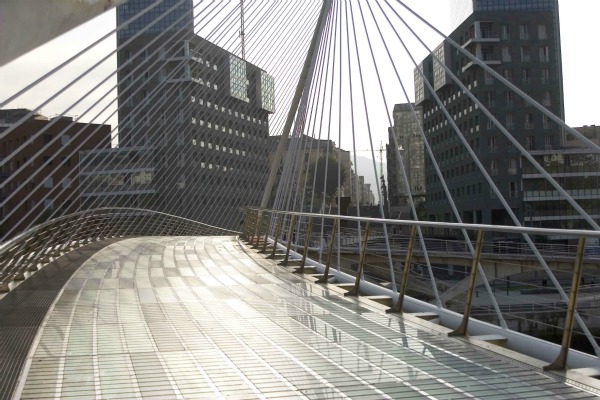 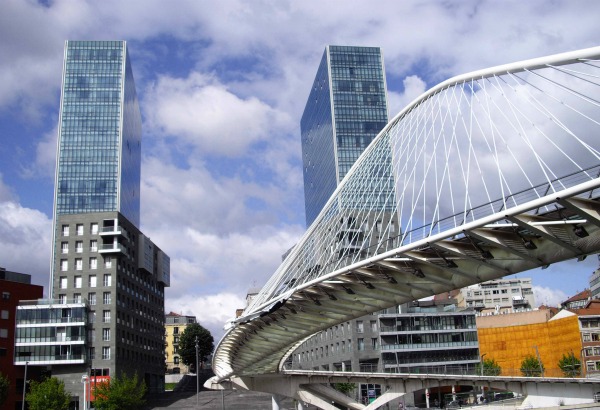 1 thought on “Zubizuri Bridge in Bilbao by Santiago Calatrava”