Spain's property market is changing, with apartments in Barcelona and other major cities costing far less than in recent years.

Estate agents in Spain say there is a new realism in the property market as officials finally face up to the issue of the banks' toxic debts. 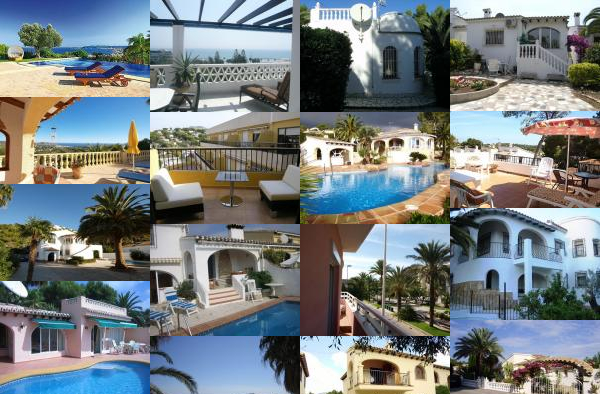 Henri Dovermann, of Hedrealestate.com, an agency in Torrevieja, said: "Things are changing – we are being given whole developments to sell, and pressure is on to sell them fast."

In the past foreign buyers getting into financial difficulties were quietly switched to interest-only mortgages which slashed monthly repayments for three to four years, he said. Spaniards who have got into difficulties have been allowed to stay in their home paying a rent rather than making mortgage payments. Developers, he said, that were technically bankrupt, were propped up so the banks did not have to own up to their bad debts.

But, according to Dovermann, apartments on the coast that were making €200,000 at the top are now, he said, going for €70,000-€80,000, although there are signs that those prices may be reaching the bottom, with local buy-to-let landlords starting to invest.

Bargain-hunting Scandinavians, Russians and even Ukrainians have replaced Britons as the key foreign buyers, often arriving with cash generated at home.