The Basílica La Sagrada Familia, is a large Roman Catholic church in Barcelona designed by the Catalan architect Antoni Gaudí. Although incomplete, the church is a Unesco World Heritage Site, and in November 2010 was consecrated and proclaimed a minor basilica by Pope Benedict XVI.

Though construction of Sagrada Família had begun in 1882 , Gaudí became involved in 1883, taking over the project and transforming it with his architectural and engineering style—combining Gothic and curvilinear Art Nouveau forms. 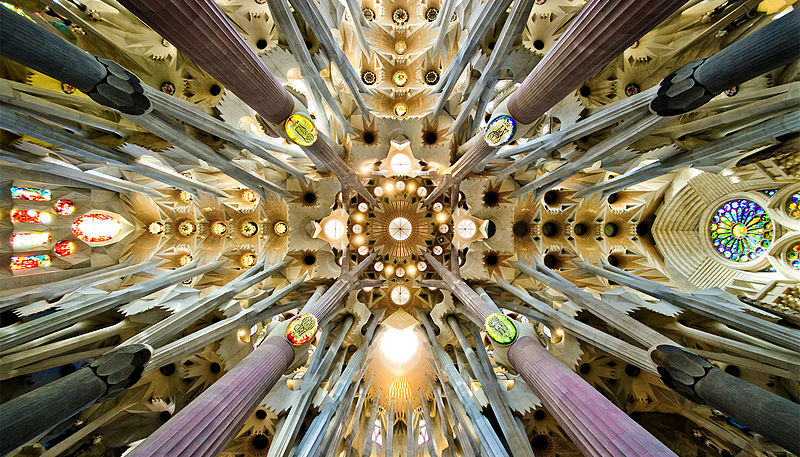 It's an incredible structure, fruit of the unique mind of Antoni Gaudí. The ceilings look like a spaceship, and the nave and columns, like a palmtree forest. Work began in 1882 and should be completed in 2026, like the medieval cathedrals of old. 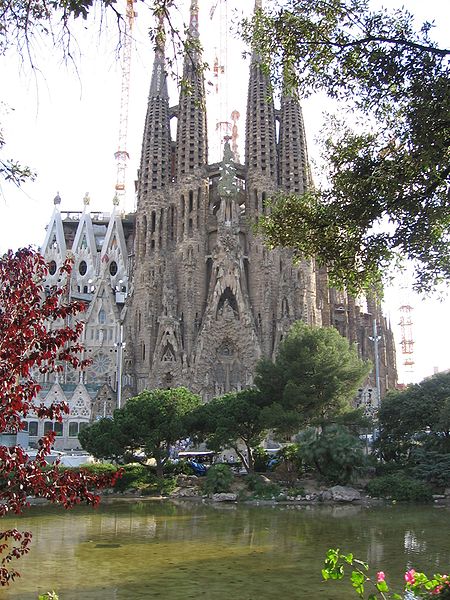 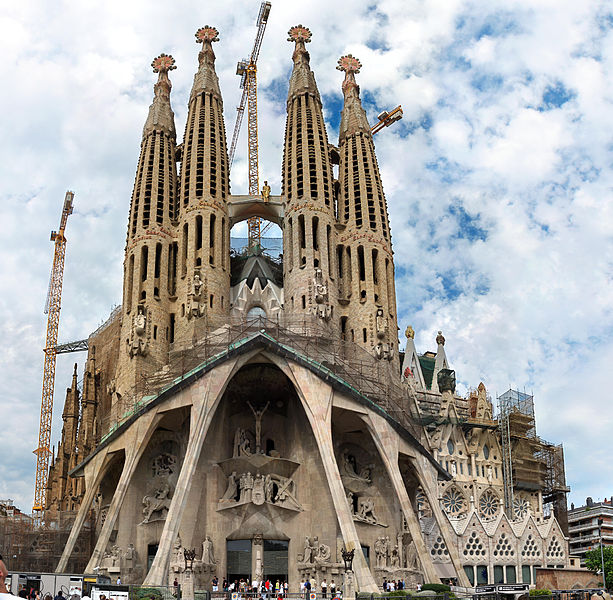