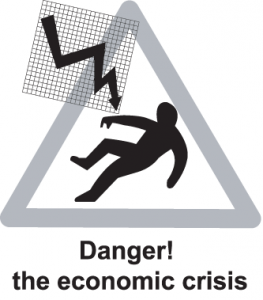 “Domestic demand likely contracted sharply again, despite some spending being pulled forward ahead of the VAT hike,” said Greg Fuzesi, economist at JP Morgan. “Our forecast anticipates an intensification of the Spanish recession at the turn of the year.”

Spain’s Prime Minister, Mariano Rajoy, has so far refused to seek a full-blown sovereign bail-out from its eurozone partners, despite a feeling among investors and policymakers that it is inevitable.

It emerged on Tuesday that Spain’s parliament will invite Mario Draghi, the head of the European Central Bank, to discuss details of a proposed bond-buying programme to help ease the country’s debt problems.