Casa Vicens also reflects Gaudí's love of nature. Plants that had to be destroyed to build Casa Vicens are incorporated into the building.

Casa Vicens was built as a private home for industrialist Manuel Vicens. The house was enlarged in 1925 by Joan Serra de Martínez. Casa Vicens was named a UNESCO World Heritage Site in 2005.

Currently, Casa Vicens is for sale with an asking price of 30 million euros. 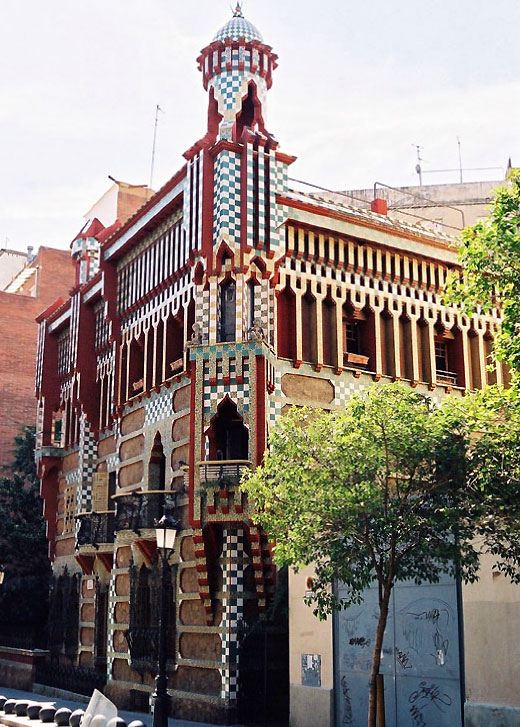 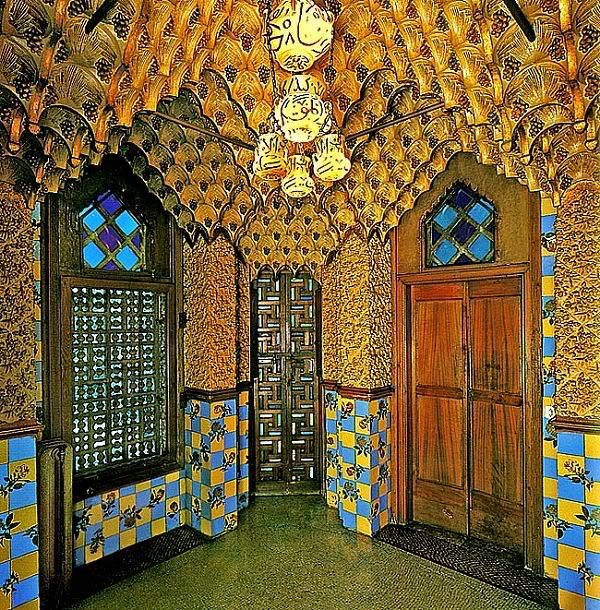 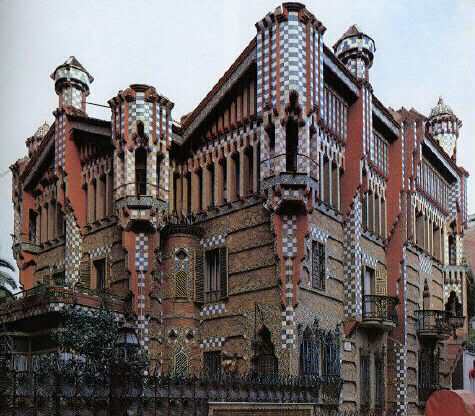 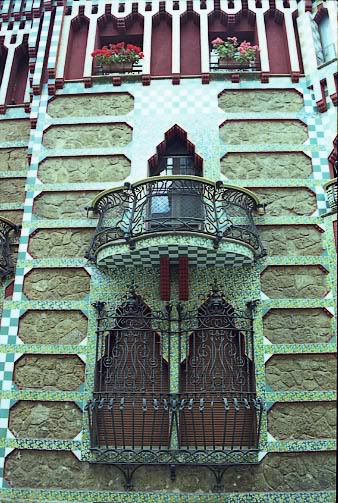