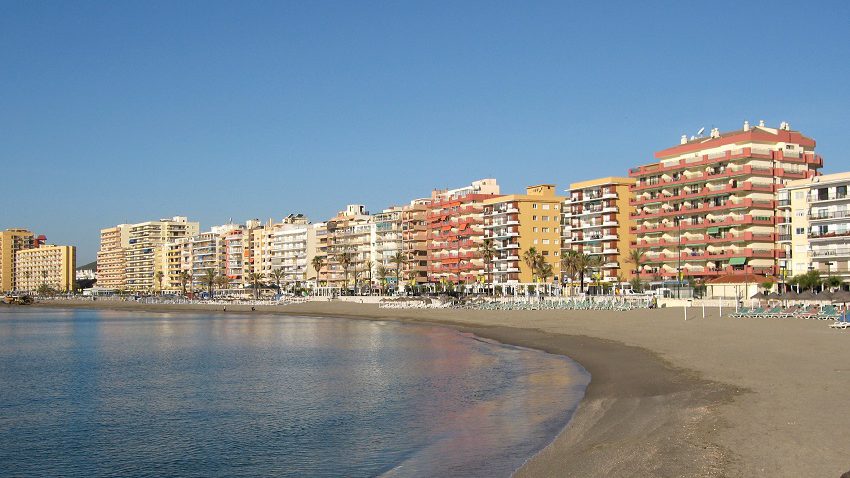 After the scandal over the misleading sale of preferential shares in savings banks and the upcoming big payouts to homeowners for 'floor clause' interest rate overpayments, the next wave of mass financial lawsuits and possible refunds is already on the horizon.

An increasing number of property owners are taking legal action against local councils over the forced payment of 'plusvalía' (increased value) tax when they sell up. Town halls are continuing to charge the seller this tax even if the property is being sold at less than the price they originally paid for it.

The loophole arises as the value of the home that the council uses for it calculation is its 'valor catastral', (official taxable or rateable value). Following the pre-crisis property boom, real market values rose well above this official valuation and councils can still therefore keep collecting the money, which is an important source of revenue, even if the seller is losing money.

An increasing number of people are taking legal action against councils. In December, a court found against Fuengirola town hall, after a woman who had bought a flat for 220,000 euros and sold for 70,000 euros less still had to pay 5,000 euros of this increased value tax.

Campaigners against the charges, who are increasing in number, argue that the charge violates article 31 of the Spanish constitution which covers taxpayers' rights.