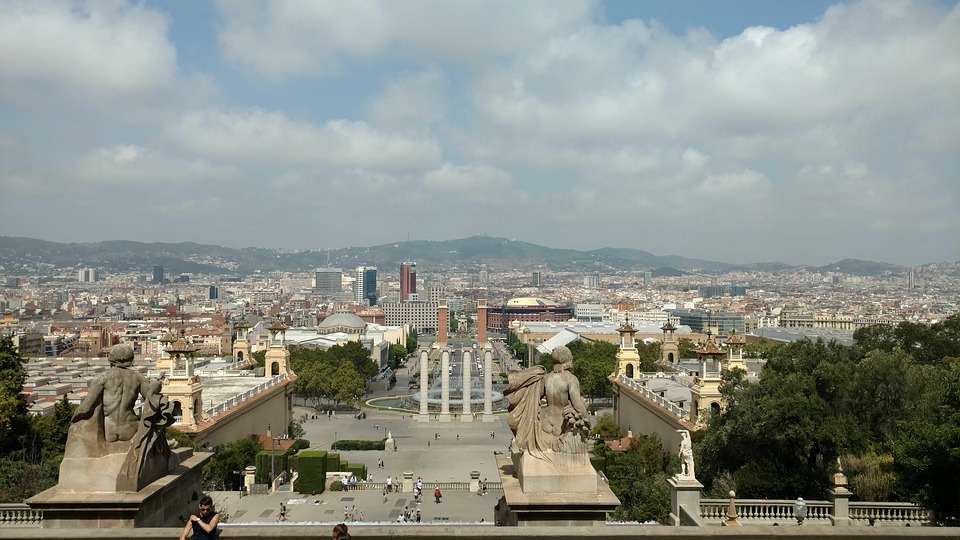 The secessionist confrontation in Catalonia are beginning noticed in a recovery sector as the real estate. The political uncertainty propitiates an insecurity climate that has caused large foreign investors stay a waiting situation to maintain caution and prudence even to request an extension period in some transactions for observing how to evolve the conflict.

According to Consultoras Inmobiliarias association, investors aren't diverting the attention on Spain to others countries but, they are contemplating to redirect the capital toward others Spanish cities. The investors prefer waiting to see how the market will react in the face of social tension because the risks of invests during this politic conflict are higher than in an established market.

Last week was celebrated in Barcelona the Meeting Point, a real estate fair where international investors meet to assist conferences and this year has presented a decrease in attendance of 20%.  The minister of Development, Iñigo de la Serna, was the spokesman for the real estate industry in this fair and he declared: "The greatest threat that can be had when one decides to invest is the legal instability that does not guarantee the investment finally execute"

Antonio Pan Soraluce, CEO of Colliers International in Spain, says they work with global investors who investing in Catalonia produce a risk sense that makes some projects have been paralyzed or slowed down. Pan admit it currently maintains 175 millions of euros in standby, initially intended for investment in Catalonia, "pending the improvement of the political context and return to an ordinary situation".

The Spanish government, chaired by Mariano Rajoy, has ordered the application of Article 155 of the Spanish Constitution in which the president of Catalonia may be dismissed due to a breach of the general interests of the country and contemplates the possibility of convening general elections in Catalonia to choose a new president. Because of this, the period of uncertainty is lengthened and don't know what could happen in the investment market.

Even so, the US investment fund Värde Partners has closed last week the great real estate transaction, the [email protected] district of Barcelona, the neighbourhood who has become the motor of real estate growth of the city and still, being the highest point of the conflict, the company will raise office and housing buildings in its 52.000 sq.

1 thought on “Real estate operations in Catalonia are going slowdown ”