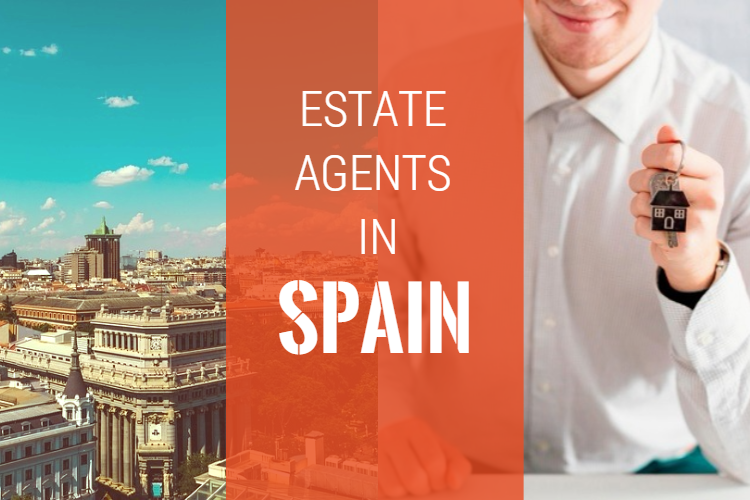 The vast majority of property sales are handled by estate agents, particularly those where non-resident foreign buyers are involved. It’s common for foreigners in many countries, particularly the UK and Germany, to use an agent in their own country who works in co-operation with Spanish agents and developers.

Many Spanish agents also advertise abroad, particularly in the publications, in expatriate magazines and newspapers in Spain, and many also have extensive websites, some of which include virtual tours of property. Most Spanish agents have staff who speak English and other foreign languages, so don’t be discouraged if you don’t speak Spanish.

Most agents offer subsidiary and ‘after-sales’ services and will help you obtain legal advice and arrange insurance, utilities, interior decorators and builders; they may also offer a management and letting service on behalf of non-resident owners. Note, however, that agents may receive commissions for referrals and you may therefore not receive independent advice.

You should choose an agent who’s a member of a professional association such as the Agente de Propiedad Inmobiliaria (API) or Gestor Intermediario en Promociones de Edificiones (GIPE), members of which have professional indemnity insurance.

Ask to see an agent’s registration number and have someone check it if you aren’t convinced that it’s genuine. You may also be afforded extra protection if the agent is a member of an international organisation, such as the European Federation of Estate Agents.

There are no government controls on agents’ fees in Spain, the commission charged by agents varies and properties may be advertised at different prices in different agencies.

In some areas, many agents belong to multiple listing services (MLS) whereby agents advertise the same properties and the selling agent splits the fee with the original listing agent. Foreign agents located abroad often work with Spanish agents and share the standard commission, so buyers usually pay no more by using them. However, check in advance whether this is the case and how much you’re required to pay.

Estate agent’s fees should be paid on completion only and never before you sign the title deeds.

If possible, you should decide where you want to live, what sort of property you want and your budget before visiting Spain. Obtain details of as many properties as possible in your chosen area and price range, and make a shortlist of those you wish to view. Usually, the details provided by estate agents are sparse and few agents provide detailed descriptions of properties. Often there’s no photograph and even when there is, it usually doesn’t do a property justice.

If an agent shows little interest in finding out exactly what you want, you should look elsewhere. If you’re using a foreign agent, confirm (and reconfirm) that a particular property is still for sale and the price, before travelling to Spain to view it. Many estate agents have websites, so you can check what’s on offer from the comfort of your home, although sites won’t show all properties for sale or the latest properties on their books and some websites require prior registration.

Here, you can find some real state agencies in Spain who works with foreign >>

1 thought on “Estate agents in Spain”