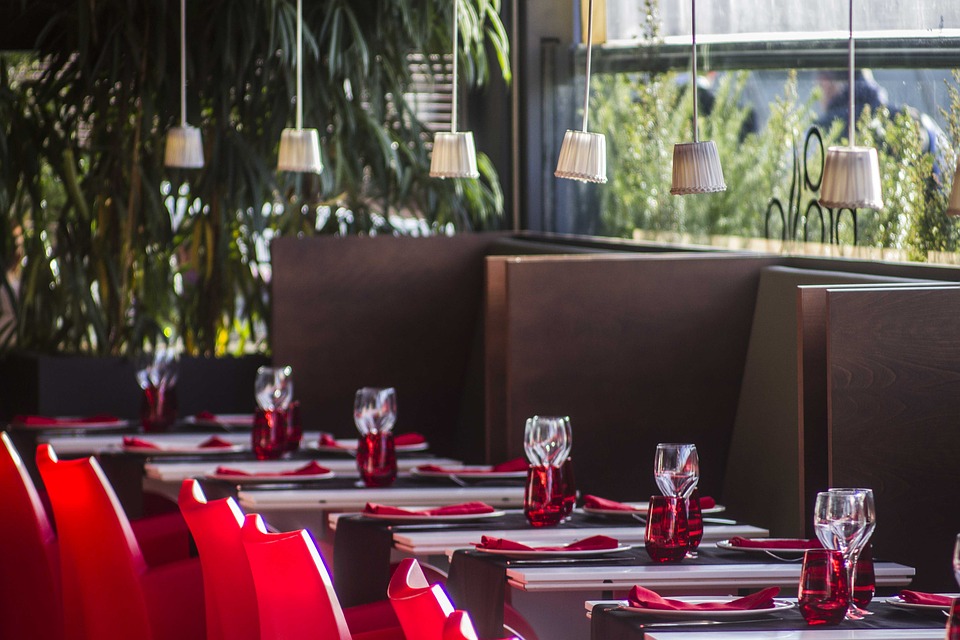 To understand the impact of the Catalan independence drive and constitutional crisis on the local housing market, Mark Stücklin from Spanish Property Insight, has compared the change in monthly sales between Barcelona and Madrid for the last year.

Home sales increased in Madrid every month last year, and by more than Barcelona every month since June last year, whilst sales in Barcelona fell in December before returning to growth in January, albeit at half the level of Madrid. Up until May last year, sales had been growing at a much faster rate in Barcelona than Madrid. 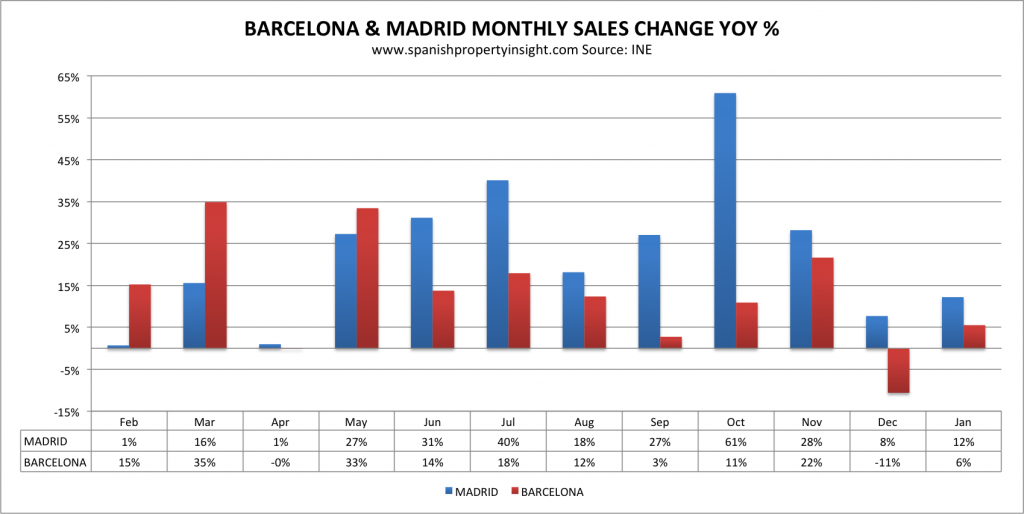 In the graphic, there are clear signs of something dampening demand for homes in Barcelona, and the most plausible reason is the political uncertainty generated by the independence drive. The constitutional crisis in Catalonia appears to be unsettling foreign investors, who are a big component of demand in central Barcelona.

The unit purchase price fell by 1.8% compared to the third quarter of 2017, compared to a 2.3% growth in Madrid. This negative variation breaks with the dynamic of constant price rise that was observed in Barcelona in 2016 and 2017. the interannual variation follows a positive trend, although it cuts the levels recorded in previous periods: the prices in Ciudad Condal rose from € 3,410 / m2 to € 3,790 / m2 (+ 11.2%) in one year (compared to an 18% increase in the previous periods), a more important growth than in Madrid (+ 8.3%).

Gross rental income has not changed between the last two quarters of 2017. With an annual return of 5.5%, Barcelona is slightly behind Madrid (6.2%).

So it seems that local demand is keeping the market growing, whilst foreign demand has gone soft in the face of political risks the outsiders find more unsettling and harder to judge. That said, some agents that confidence has returned in 2017, presumably as some foreign investors start discounting the negative impact of the crisis, which appears to have little impact on daily life.

The decline in foreign demand has the biggest implications for new developments in the city center market, where foreign buyers have the most impact. New home prices were rising fast in the center before the crisis started, and developers have yet to reduce their prices in response to the new situation. More attractive prices might attract foreign buyers back, and make new developments more accessible to local buyers.