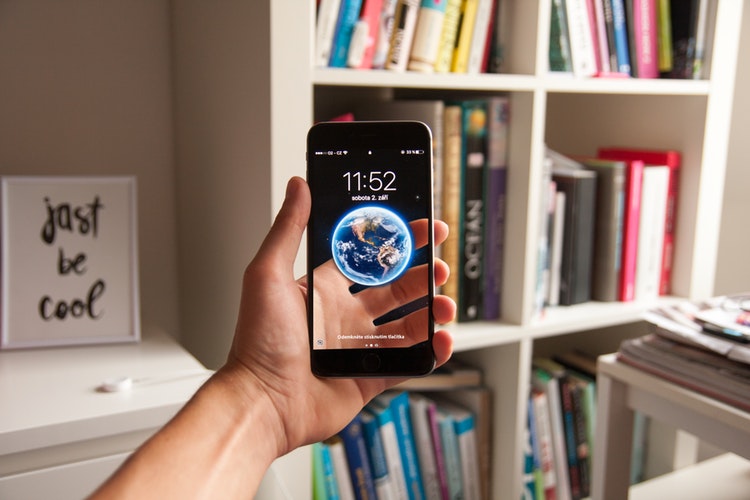 If you are planning a moving to Spain before long, you need to know some tips to keep connect with your family and friends. So long as you can avoid Facebook becoming your security blanket, the internet can be your safety net, giving you the confidence to go and explore your new world and community. So how do you connect your phone in Spain? Who are the best internet providers in Spain?

Spain has a modern and easy-to-access communications network, easily as good as that in the UK. Some 85% of the country is covered for internet connections.

Recent directives passed by the EU allow citizens of Europe to use mobile phone services for the same price as in their country of origin. This has greatly reduced roaming charges for travelers and for people who continue to use their British mobile after arriving in Spain.

Will this change after March 2019 when the UK leaves the European Union? Yes, and charges could increase a lot. Not to worry if they do, however, as it is easy and inexpensive to stay connected with a Spanish mobile phone. As in Britain, you can choose to pay-as-you-go or have a contract with one of several mobile phone companies. The main providers are:

You will find their shops in most Spanish towns and each has its own website. If you just want a mobile phone, however, with no other features such as a fixed phone, internet and/or TV package, you could be better off using one of the smaller providers such as Masmovíl or Happy Movíl. These two use the Orange network. It’s worth checking out coverage as it may not be extensive outside larger towns and cities.

You should get a Spanish SIM card. You can probably use your existing mobile phone and go for a SIM-only deal. By law in Spain, each SIM card must be registered so you will have to have an NIE number or your passport or ID card to purchase one. Pay-as-you-go cards cost from €5 upwards.

You can buy prepaid SIM cards in a variety of outlets including the online, at the post office, supermarkets and petrol stations. Costs are reasonable but you are advised to compare prices before you choose.

All the main providers offer different contracts. It can be difficult to know which is really the best as prices and offers change frequently.

Movistar is the biggest player in the field and coverage is good throughout Spain and Orange and Vodafone cover most of the country too. Yoigo is best in Madrid, Barcelona and on the Mediterranean coast.

Nowadays you can buy a SIM-only contract without a permanency but if you are also buying a new smartphone, the contract usually runs for 18 months. At this point, you might want to consider buying a fuller package, to include a fixed phone line, internet and TV. The three main providers have several options with packages similar to Sky TV in the UK.

Movistar own all the telephone lines which they sub-let to other companies. If you want a faster repair service, it’s worth sticking with Movistar despite their price hikes. The largest cable provider is ONO, now owned by Vodafone. Other options include Jazztel, who are good for ADSL and fibre optic broadband, Orange and Masmóvil.

Most of Spain is now covered by broadband. However, in some rural and remote regions, it isn’t financially viable for the main providers to offer it. In these places, the answer is satellite broadband available through Iberbanda and Eurona.

When you compare prices, you will find that the cost of a telephone line is often not included. This is around €20 a month on top of the broadband price. Despite companies selling you broadband speeds of 50Mb and more, the average speed in Spain is just 10Mb! In larger towns and cities it could be higher. Fibre optic broadband is now available in much of the country and speeds of up to 300Mb are possible.

Many cities now have Wifi Hotspots too. Libraries, town parks, bars and restaurants advertise free Wifi and many town councils offer it in town centres or on the promenade.

Skype, Google Hangouts, Viber and Whatsapp are all available in Spain. Whatsapp is the most used app here and is used more often than a phone call. Telegram is gaining popularity too. All of these require a smartphone and all the telecommunications companies sell the major makes such as Samsung, Iphone, Huwei, LG and Motorola. There are independent companies which sell smartphones but you might look at Amazon in Spain for an excellent selection, often at competitive prices.