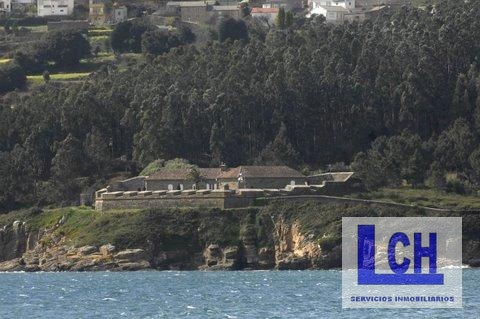 If you are a lover of fortresses and would like to live like a king, today it's your lucky day. The Castle of the Cardinal (1741) is a defensive fortress of the mid-eighteenth century, which is located in the Ría de Corcubión that is located in Cape Finisterre, in La Coruña (Galicia), is part of the Costa da Morte, was raised due to the continuous clashes between Borbones and the British Navy. The property is a fortified peninsula in perfect condition and use.

It had a capacity for 96 people and was equipped with 12 cannons. The construction was started by Lana Ferrieri and was finished by Francisco LLovet and Carlos Lemaur, one of its charms is that it is reformed as it was originally and adapted to currently live. The castle has a long history of battles, has resisted the invasion of Napoleon's troops, incursions of numerous pirates and has protected the traffic of the Venetian Route in the Ria de Corcubión.

The property has a total area of approximately 50,000 square meters, bordering the sea and native forests, built about 2700 meters. 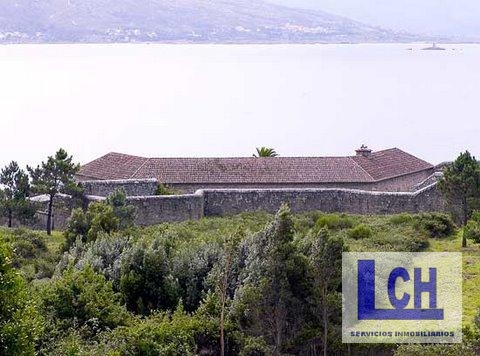 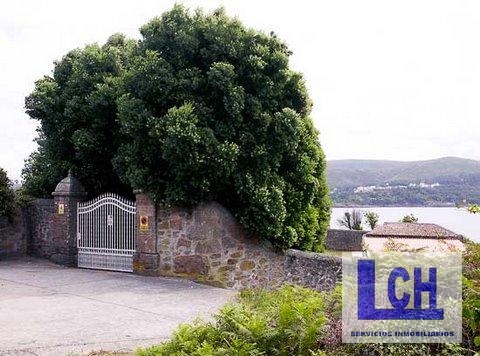 It is all on one floor, without architectural barriers, vaulted ceilings, independent way out and sea views from all the property and from all rooms to the mountains of Pindo (Celtic Olympus) and coastal towns, it has stone stairs with direct access to the beach, exclusive for the owners of the property and two private bays. 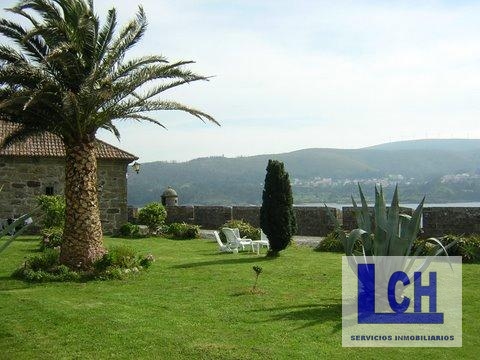 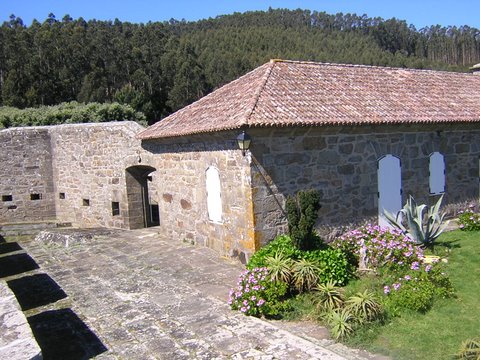 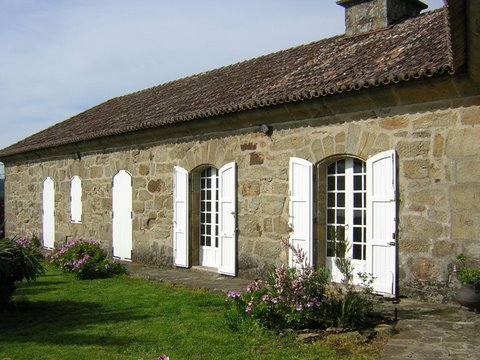 Two suites, one of them double, two bedrooms, two living rooms, one of them with monumental fireplace, kitchen with fireplace, cellar, laundry room, iron and workshop. It also consists of four interior gardens, well and springs. 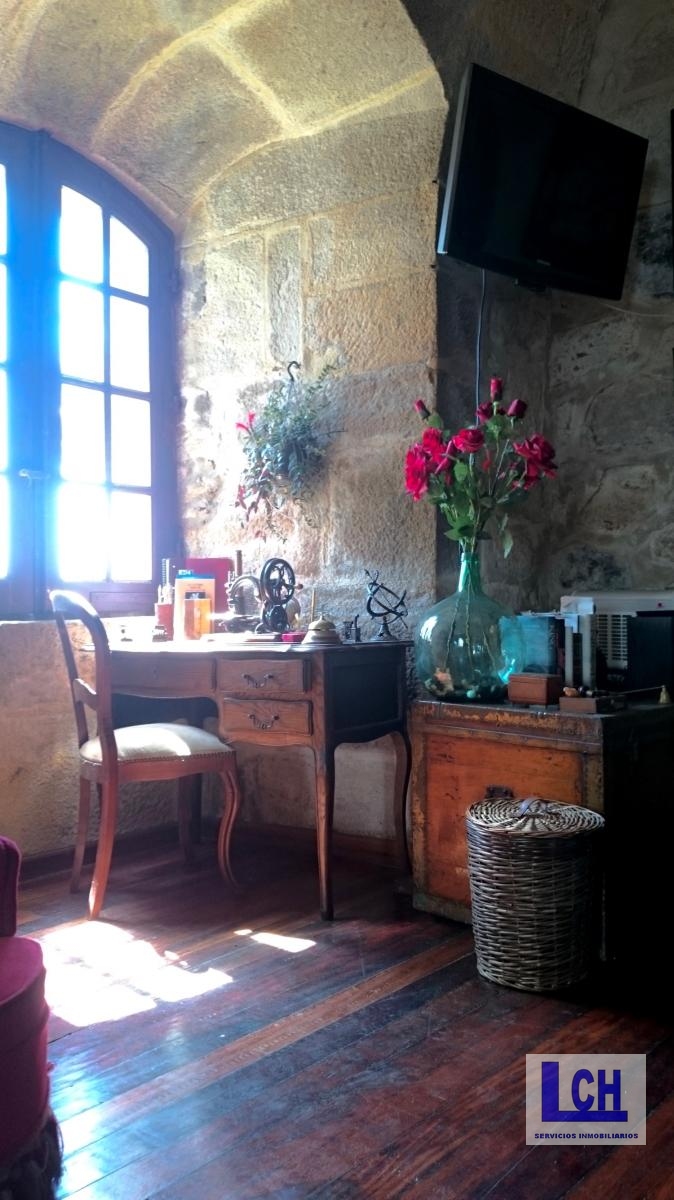 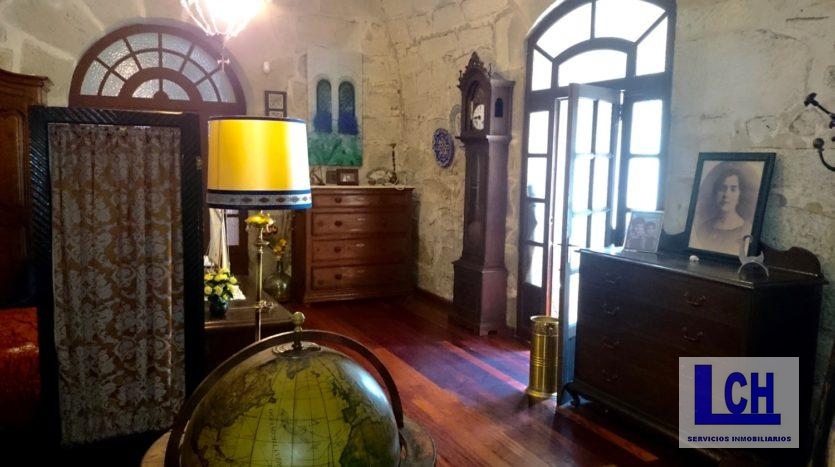 Also, it has tap water, central heating and private light line, telephone, wifi, central wireless alarm, as well as a garage, woodshed and covered porch. It is fully furnished with vintage furniture and appliances.

For the orography of the land, the construction of a heliport and some coastal mooring would be viable. In addition, the next creation of a marina should be emphasized. 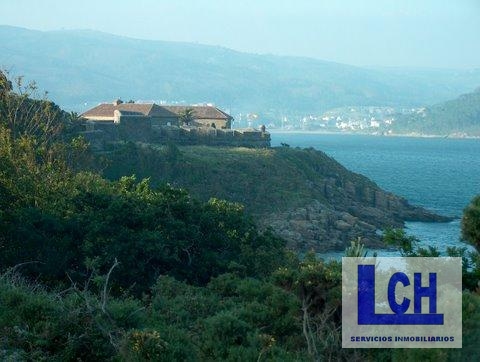 It is very close to the historical center of Corcubión and 12km from Finisterre, second most visited place in Galicia and a population declared a World Heritage Site. Very well connected with A Coruña and Santiago de Compostela. Both cities with an airport that connects them with the rest of Spain and with the most important cities in the world.

It is an ideal place to live in a natural, maritime, extraordinary and incomparable environment.

Find out more characteristics of this wonderful villa in Finisterre, Galicia! >>

1 thought on “The unique 18th century castle in the north of Spain. Find out a jewel in Finisterre, Galicia”