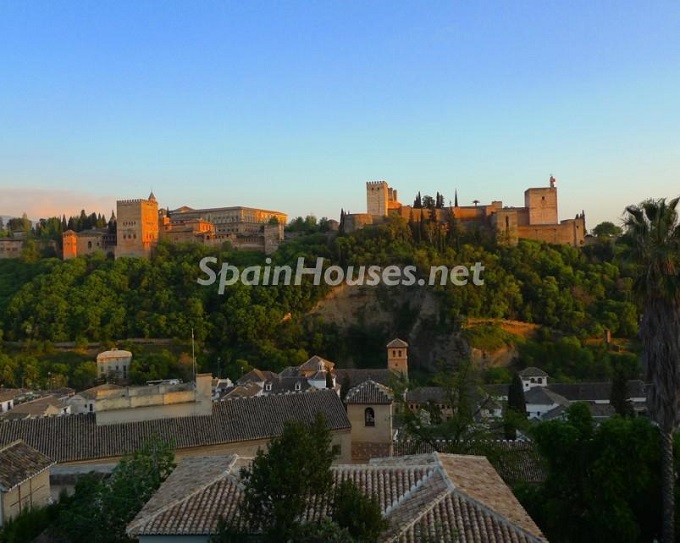 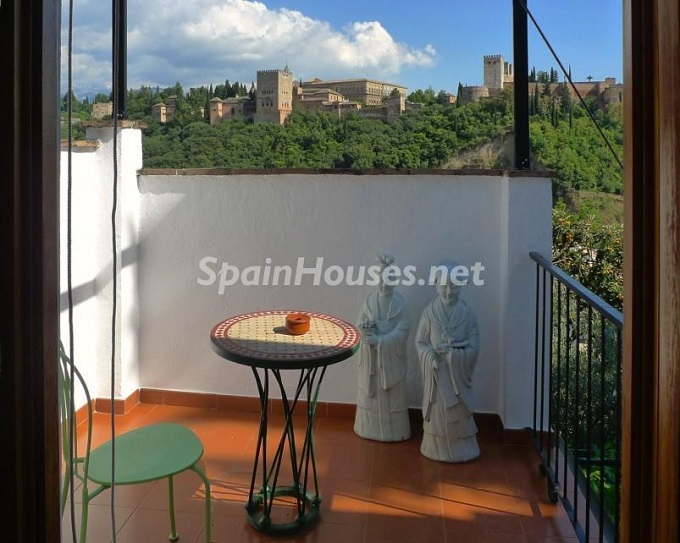 END_OF_DOCUMENT_TOKEN_TO_BE_REPLACED

The Nasrid architecture marked the end of the glorious period that started with the Umayyads in Cordoba in the 8th century. The architects of the Cordovan mosque, which was built a long time before the Alhambra, did not influence this architecture. It includes some of the typical elements of the andalusian architecture, such as the horseshoe arch with sprandel (square wide frame which envelopes the arch) and the arch scallops (arch scallop of triangular shape), as well as its own special elements such as the capitals of the columns of the Alhambra.

The greatest concern of the architects of the Alhambra was to cover every single space with decoration, no matter the size of the space. No decorative element was enough. Most of the interior arches are false arches, with no structure; they are there only to decorate. Walls are covered with beautiful and extremely rich ceramics and plasterwork. And the coverings have wooden frames that have been exquisitely carved, etc.

Just a hint of the uniqueness of the place. The Alhambra was built with its own special type of column, which is not used in any other building. This column has a very fine cylindrical shaft, the base of which has a big concave moulding and is decorated with rings on the top part. The capital is divided into two bodies and the first one, cylindrically shaped, has a very simple decoration and a prism with a rounded-angled base and stylised vegetal forms as decoration. 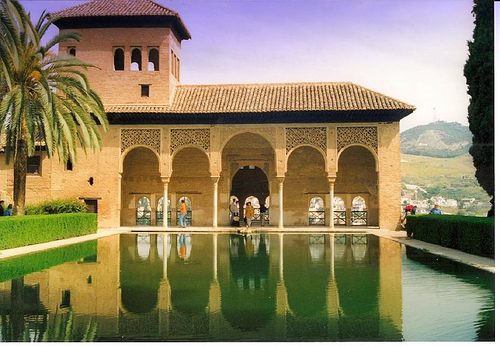