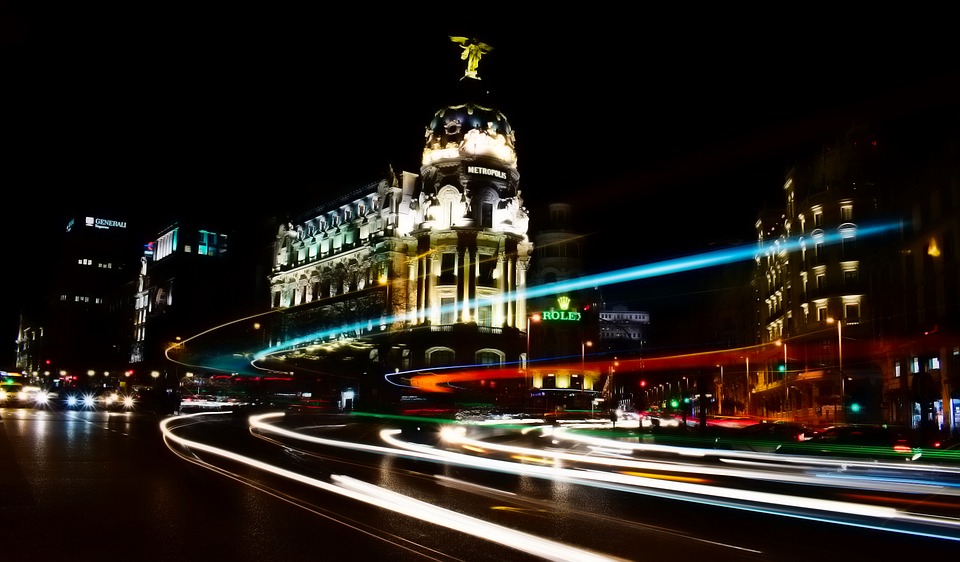 Madrid's occupational market has seen a particularly buoyant period, during the year of 2017, it's registering the strongest office occupier activity in a decade, reaching 359,000 square meters. END_OF_DOCUMENT_TOKEN_TO_BE_REPLACED 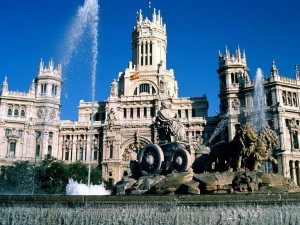