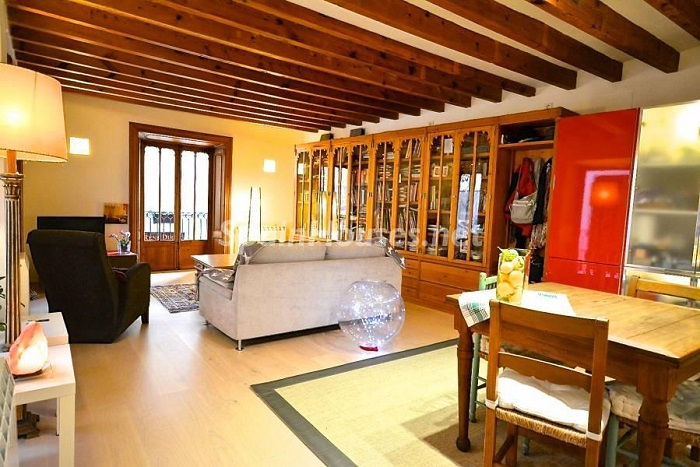 END_OF_DOCUMENT_TOKEN_TO_BE_REPLACED

This beautiful house is located in the exclusive and renowned residential area of Son Armadans Palma, in Palma de Mallorca. Within walking distance to all kind of amenities and schools. 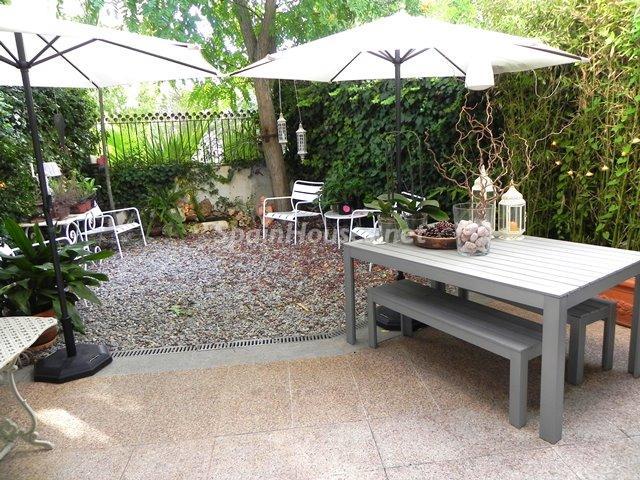 END_OF_DOCUMENT_TOKEN_TO_BE_REPLACED

Beautiful and completely renovated duplex, distributed in three double bedrooms and two bathrooms. It is ideally located in a quiet area within walking distance to all type of services. The decor style is modern and with high quality materials and finishes. It also has air conditioning and heating, garage and a fully equipped kitchen.

Click on the following link to see more information about this property: SpainHouses.net 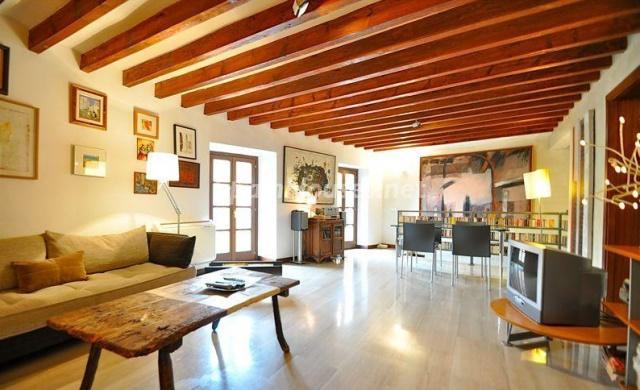 END_OF_DOCUMENT_TOKEN_TO_BE_REPLACED

Located near Palma de Mallorca, Spain, Casa Son Vida brakes the boundaries in matters of luxury and futuristic home approaches. The project comes from tec Architecture in collaboration with Amsterdam-based Marcel Wanders Studio, responsible for designing the interiors. This villa is said to be the first of the 6 planned luxury residences in this exclusive area.

Here is some further information from the architects: “Casa Son Vida 1 aims to redefine the notion of the luxury villa by moving most of the paradigms of luxury towards a more contemporary and forward-looking expression of architecture and technology. The project pushes the envelope in every direction and every sense; it is highly sustainable, basically off-the-grid, gives an unheard of sense of space and place, explores new construction technologies, and enters into a critical dialogue with the decorated box buildings in its vicinity. Casa Son Vida 1 is unavoidably exuberant and unabashedly outrageous.” 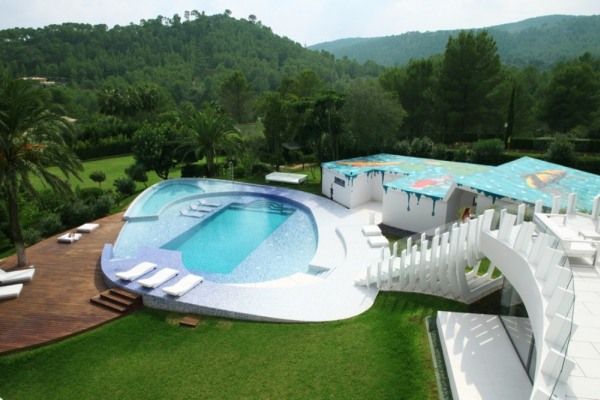 END_OF_DOCUMENT_TOKEN_TO_BE_REPLACED

Spain had tried already to create the European 'Miami'.

A combination of hotels, apartments and retirement homes for European pensioners and partly-retired professionals, all over the Spanish coast. The project included the construction and updating of communication infrastructures, such as the AVE, highways and airports. Now, big plans are coming again.

The first one is the Eurovegas,which is getting great presence in the media because the American company that will develop the mega casino is in Spain, checking two likely locations, Madrid and Barcelona. The entrepreneur Adelson demands, among other petitions: lands expropriation, special tax treatment, and smoking permission in public places. In returns, up to 250,000 employs will be created, Adelson say. Some sources make sure that most of Adelson’s requirements has been satisfied, and only the casino location is left to know.

The second project is in Mallorca. The developer Roland Ras has presented to the Govern Balear a plan in order to remodel Palma’s Habor. This undertaking could create up to 33,000 employs. The stipulated period to finish the redesign is around 5 years. The work would be over a surface area of a million square metres and the industrial area would be enlarge in nearly 400,000 square metres.

The project would be developed by a private group with American and German funds. ‘Now is a good moment to invest in Spain and we see an opportunity for it’ Ronald Ras said.