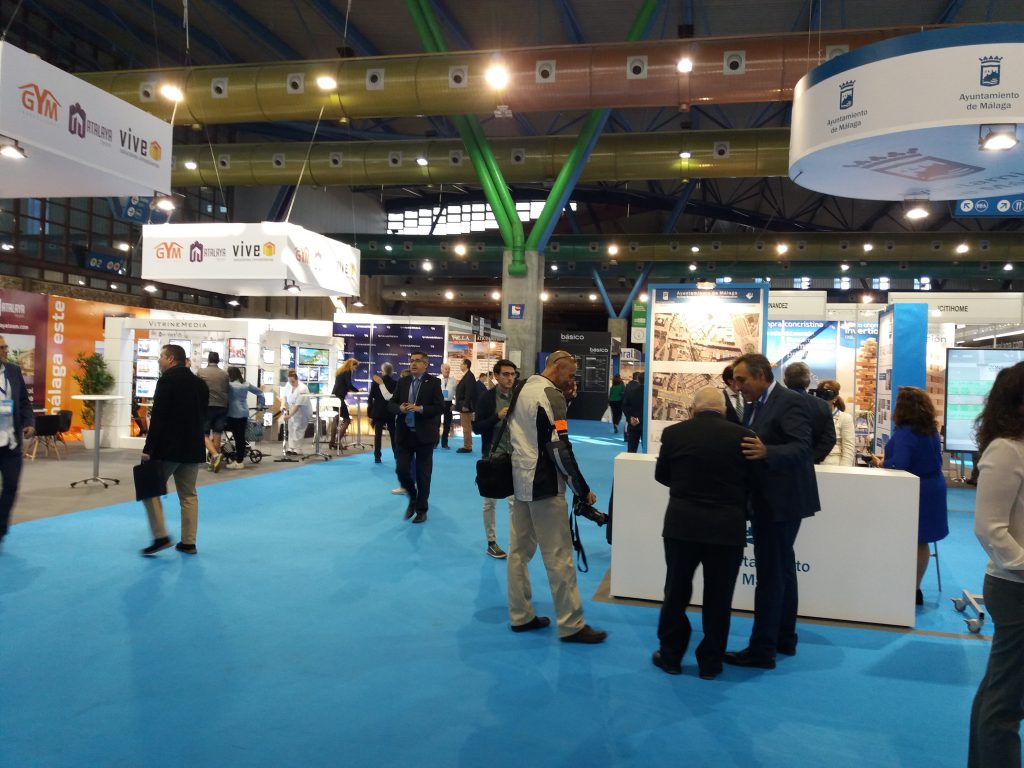 More business contacts, more visitors and new marketing actions, this is a resume of last weekend which it was celebrated the thirteenth edition of the Mediterranean Real Estate Exhibition, an event that has attracted the attention of a select target market and a large commercial sector. END_OF_DOCUMENT_TOKEN_TO_BE_REPLACED

They demand banks not to lower house pricing, instead, lower fiscal pression on foreign house buyers 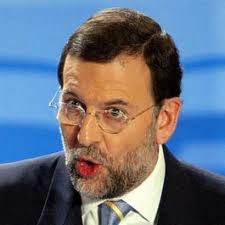 President of Spanish Real Estate Agents and Constructors Association (APCE), José Manuel Galindo, demands not to lower construction assets to "excessively low levels" due to consequences on Real Estate. Instead, he asks of banks to act according to interest rate or installment plans.

Looking abroad would only benefit Spain according to Mr. Galindo. For that reason, he propose "tax incentives not only to resisdents but also foreigners".

Turns out there are more factors than house pricing to persuade house hunters. Last Tuesday we read on El Mundo newspaper how mortgages would go down even more during 2012.

"No matter how much we lower prices when there's no financing available to buyers".- added Mr. Galindo.