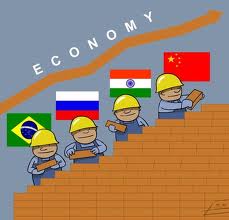 Global housing markets around the world are proof of the new economic forces such as India and Brazil.

India and Brazil’s housing markets have continued their spectacular outperformance, with Delhi house prices up 22.68 percent during the year to Q3 2011, according to National Housing Bank (NHB) figures. There were strong house price increases in almost all India’s major cities, reflecting the country’s current high rate of consumer price inflation, despite a drop in demand resulting from the repo rate hike in October (currently at 8.50 percent), the 13th since March 2010, making home loans costlier.