A move by Spanish banks to offload the build-up of foreclosed properties on their books is triggering a massive decline in real estate prices. 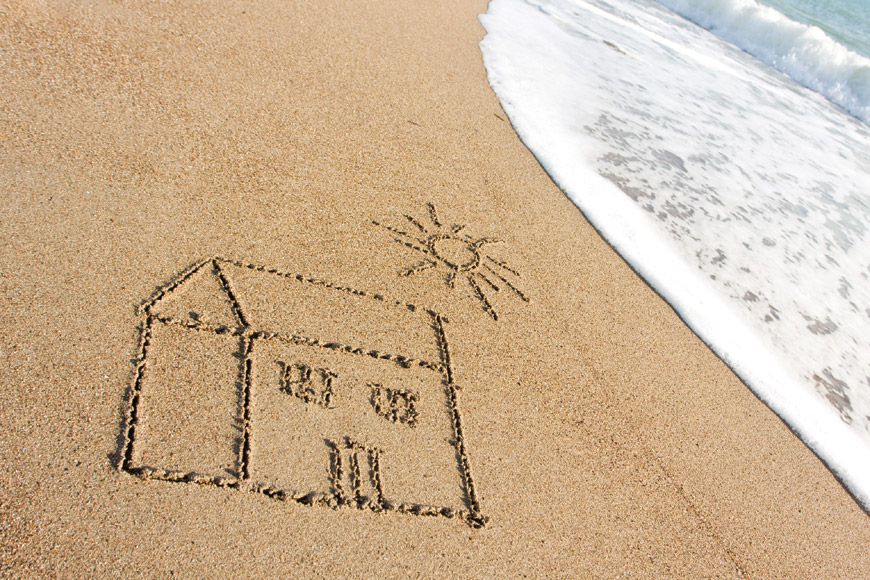 Spain's real estate market saw a flurry of building activity prompted by rising real estate prices and property speculation up until 2007, when transactions came to a near standstill.

As a result, Spain now has an estimated two million units worth of excess residential property.

Spanish banks had been slow to offload the properties, which came into their possession when struggling developers proved unable to repay loans.

However, the banks now need an estimated $77.4 billion to stay afloat. And so the financial institutions are now attempting to liquidate as much of their inventory as possible.

The move is good news for overseas buyers who can now secure Spanish real estate for a fraction of its peak prices.

While much of the country's cut-price real estate is located around the tourist areas of the Costas (Costa del Sol, Costa Blanca, Costa de la Luz, Costa Dorada, Costa Brava, Canary and Balearic Islands...), there are some major discounts available in more attractive areas.

A series of newly completed condos in a historic area of Granada, for instance – hailed as Spain's most beautiful city – have just been offered by one Spanish bank with a price tag starting from less than $100,000 per unit.

The 800-square-foot units are within walking distance of the city's Old Town and come with 95% financing available for both domestic and overseas buyers.