Comunidad Valenciana (Valencia, Alicante and Castellón) stood at the forefront of home sales to foreigners in 2011, accounting for the 30.6% of the national total. So, this group performed 10,730 transactions for an amount of 1,515 million Euros, according to the latest report of the Housing Observatory of the region. 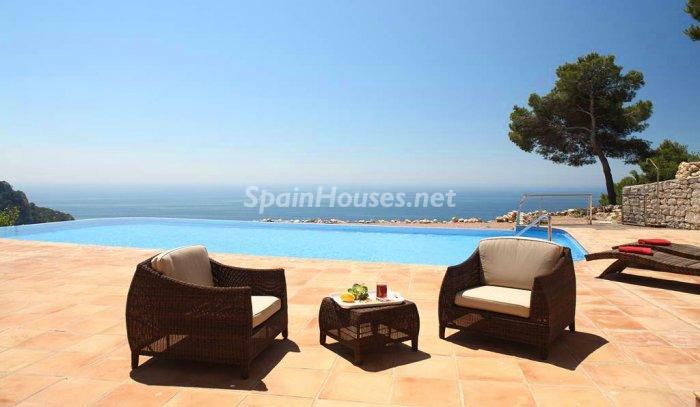 The Government explained that the data from the end of 2011 "endorse the Consell bet to encourage the region home sales to European buyers", in order to increase the number of transactions over the previous year, when there were 9,300.

The total value estimated of these transactions amounted to 1.515 million Euros in 2011, an amount that also exceeds the quantity achieved in 2010, with 1,431 million Euros.

The Consell has highlighted its commitment to value the housing stock available in Valencia for foreigners in Russia, Sweden, Norway and the UK, especially new homes for second residence, located in the coastline and inland towns.

He pointed out that a secondary house purchase by foreigners in the Comunidad Valenciana is "to consider a number of advantages over other destinations, such as security, facilities, distance to markets and colonies of foreigners of various nationalities."

Finally, the same sources stressed that property investment "is a significant source of revenue for our community, and has an important impact on productive sectors such as construction, tourism, hospitality or services"