Casa Batlló, built between 1904 and 1906 in the heart of Barcelona (Spain), is the most emblematic work of the brilliant Catalan architect.

Gaudí gave Casa Batlló a facade that is original, fantastical and full of imagination. He replaced the original facade with a new composition of stone and glass. He ordered the external walls to be redesigned to give them a wavy shape, which was then plastered with lime mortar and covered with a mosaic of fragments of coloured glass and ceramic discs.

Casa Batlló is a key feature in the architecture of modernist Barcelona. Nowadays, the spectacular facade is an iconic landmark in the city. The "Manzana de la Discordia", or Block of Discord, is a series of buildings in Passeig de Gràcia. It is home to a collection of works by the most renowned architects, amongst which is Casa Batlló. The house, now a museum, is open to the public, both for cultural visits and for celebrating events in its splendid modernist function rooms. 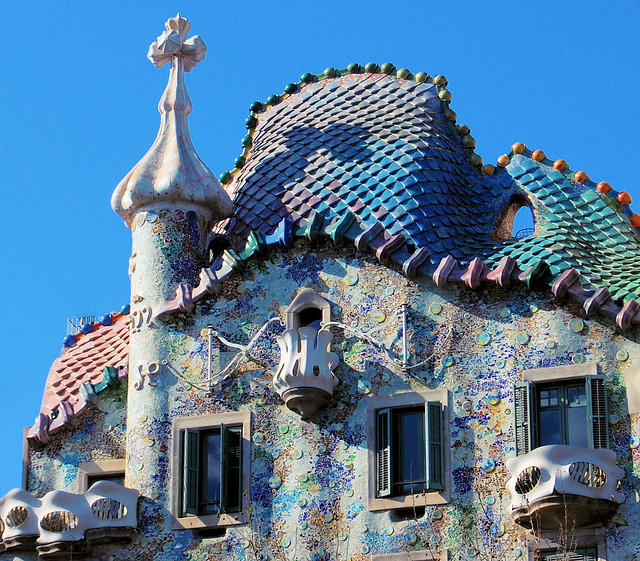 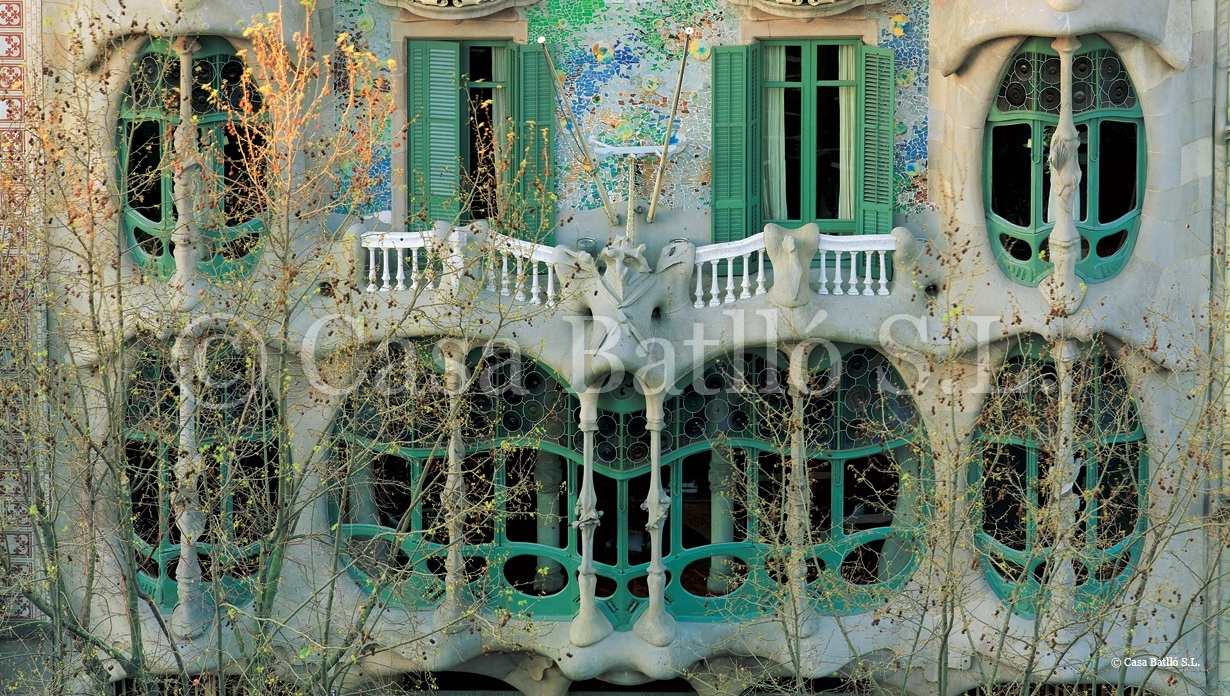 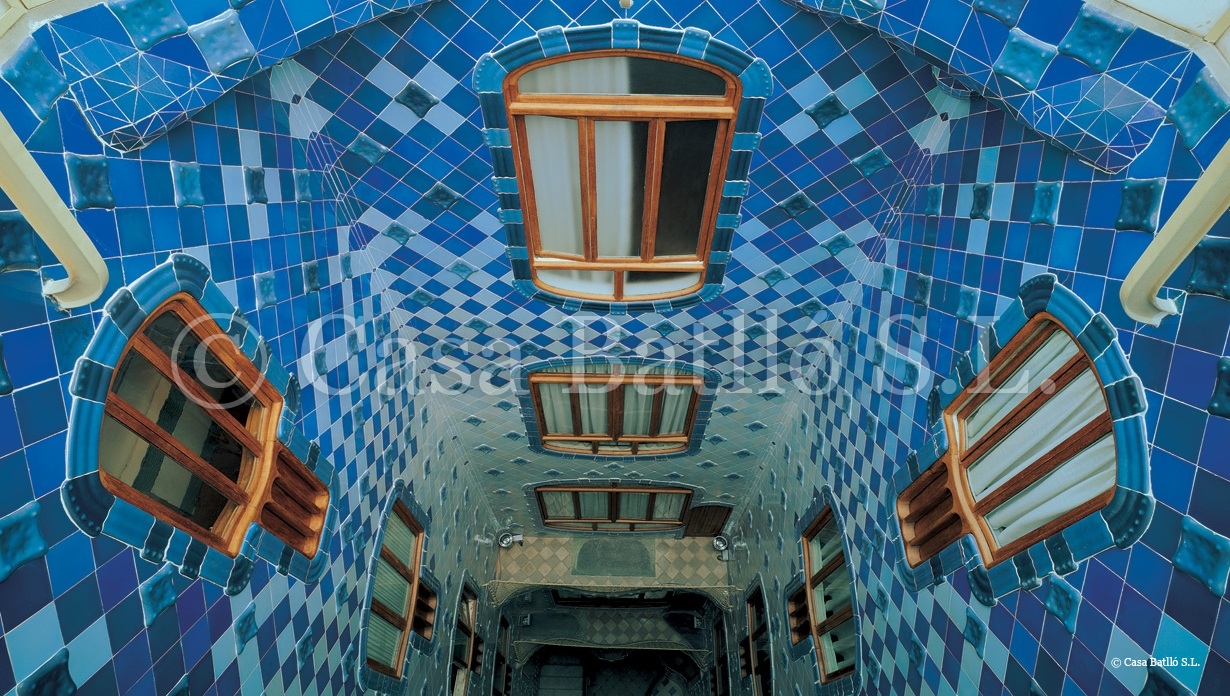 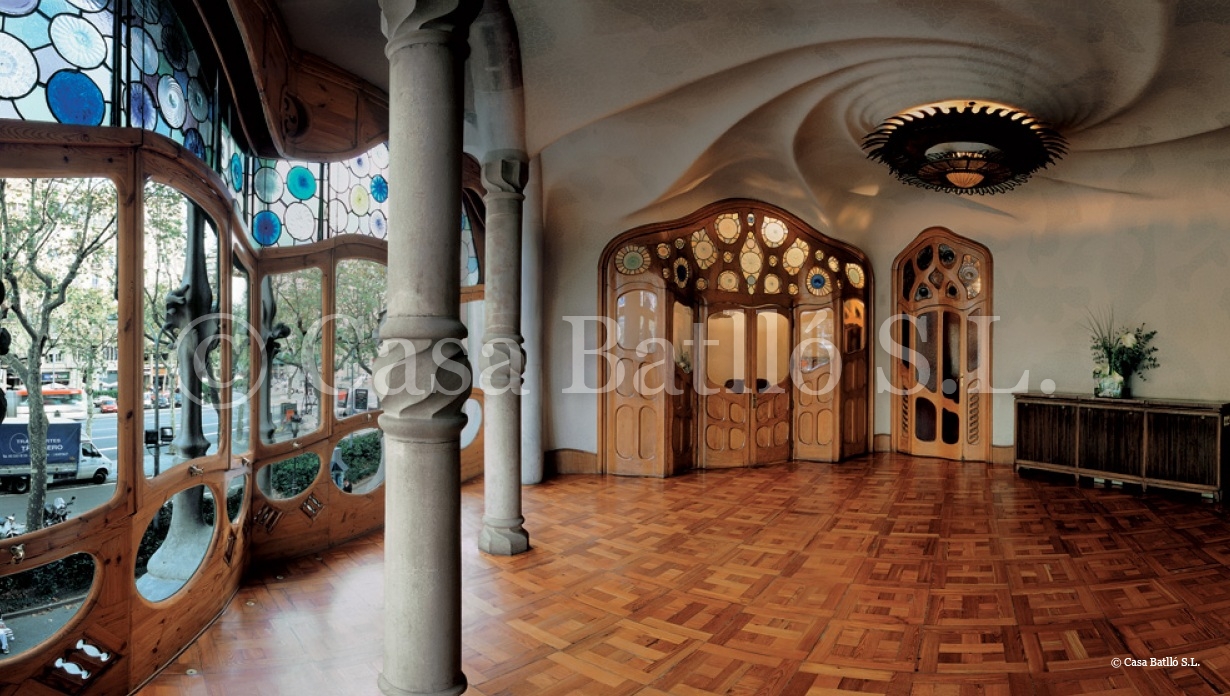 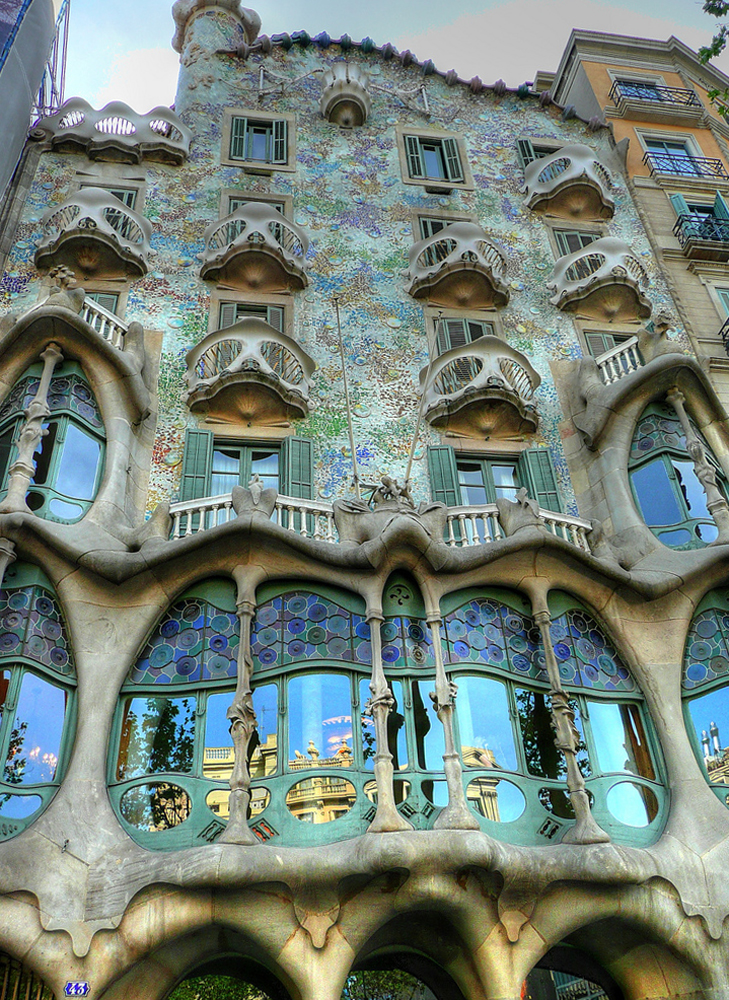 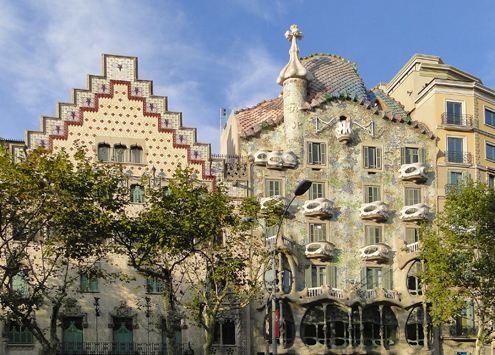