Russian tourism is the type that has grown most on the Costa del Sol during the past year. It has become a strategic market and its importance could rise still further if one of the bureaucratic processes which burdens it could be eradicated. The government wants to cancel the requirement for tourists from Russia to have visas and it is working hard within the European Union to achieve this objective. 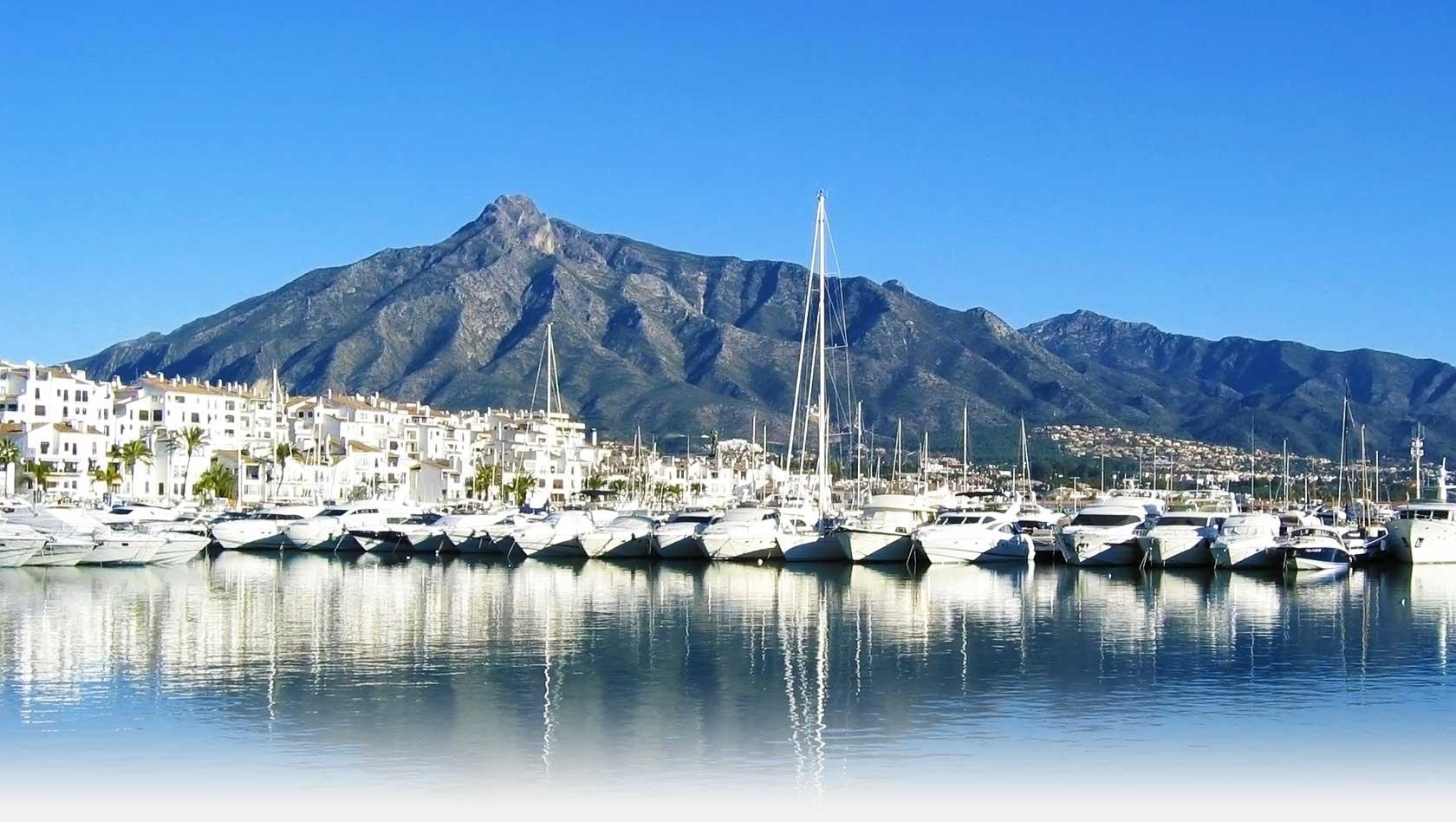 This was announced in Marbella this week by the president of the provincial government and the Costa del Sol Tourist Board, Elías Bendodo, who said the Tourist Board plans to carry out 36 promotional activities in Russia this year, 22 of them specifically focusing on Marbella and elite tourism. “If not 100 per cent, then practically all the Russian tourists who visit the Costa del Sol come to Marbella”, he pointed out.

For the Tourist Board, the objective is to make Russia a loyal market for Marbella and the Costa del Sol, and for that to happen there are two key starting points. “We know what the Russians want and we also know what Marbella can offer them”, said Elías Bendodo.

The growth which has been noted in different indicators of tourism emanating from Russia has placed Malaga province as the third most popular destination for this market, after Madrid and Barcelona, which are two consolidated destinations but which because of their characteristics do not compete directly with the Costa del Sol. “Our aim is to consolidate Marbella as the third point of the triangle with these two cities”, explained Bendodo.
Strategic market

The strategic character of this market lies not only in the number of potential tourists with high purchasing power - around 15 million people - but also its great capacity for consumption, the growth of its economy, its importance in combating seasonal tourism and also the possibilities of people deciding to come and live on the Costa del Sol. Another characteristic which makes the Russian market attractive and makes it a strategic objective is that its tourists tend to stay on the Costa del Sol for more than ten days and their expenditure is about 50 per cent higher than the average. “We don't want residential tourists, we want new Malaga residents”

The Tourist Board wants Marbella's attraction for Russian tourists to lead not only to more holidays or the purchase of second homes, but to an increase in the permanent population of the Costa del Sol. “Sometimes this hasn't been explained properly; what we are trying to achieve with our Living Costa del Sol strategy is that people come to live in the province for more than six months of the year”, said Elías Bendodo this week. Last year, the sale of properties on the Costa del Sol to foreigners rose by more than 12 per cent, which the president of the Tourist Board believes is a sign of economic recovery. With regard to the Government's announcement that it would facilitate the residence of any foreigner who bought a property over a certain value - the amount rose from 300,000 euros the first time this was announced, to half a million euros - the mayor of Marbella, Ángeles Muñoz, pointed out that this is something that is still being debated by the Government because as it is an initiative which has been formulated by the Ministry of Industry and Tourism, it also affects other Ministries such as those of the Interior, Work and Foreign Affairs. “I believe they are working on the matter”, she confirmed.