The Constitutional Court on Thursday ordered a temporary injunction against the controversial anti-evictions decree passed earlier this year by the Andalusian government until it can resolve the constitutionality of the measure. 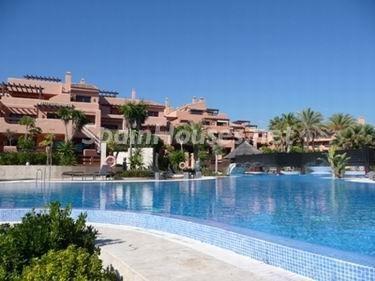 The Rajoy administration filed a suit against the law on June 28. In its ruling, the top court said it was ordering a temporary halt in applying the decree as a precautionary measure until it can study the case.

The decree, passed by the Socialist regional government of José Antonio Griñán, protected the most vulnerable from being evicted from their homes as a result of foreclosures. It also allowed the Andalusian government to take over any empty property owned by the banks and to let people who have been evicted live there for up to three years. The regional government would pay a nominal rent to the banks.

But last month Brussels warned that such a measure could harm the financial health of the banks, and asked the Rajoy government for explanations.

The Constitutional Court’s injunction will be enforced for a maximum of five months until the merits of the case are decided.

Up until Thursday, 12 evictions had been stopped under the decree.