Three out of four owners fear to have to face a case of delinquency in the rental of their homes, according to the report by File of Tenant Tenants (FIM). According to this study, which argues that incidents due to late payments in rent have grown by 6.42% during the first five months of the year, 59% of the owners try to find out if tenants who have been interested in their property have a history of delinquency. But how to act before a possible case of a delinquent tenant. What should be done to try to recover the money owed and be able to evict it from the home?

END_OF_DOCUMENT_TOKEN_TO_BE_REPLACED 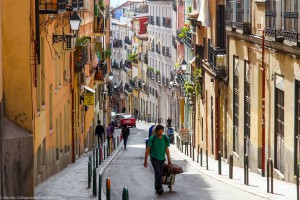 In terms of evictions carried out by banks, the report registers 17, which works out at 15%, while another 29 evictions were brought about by private landlords. There were also 73 evictions from illegally occupied properties.
END_OF_DOCUMENT_TOKEN_TO_BE_REPLACED

Around 36 percent of homes being sold by Catalan lenders to real estate firms and investment funds have a tenant inside, according to sources from the Catalonia regional 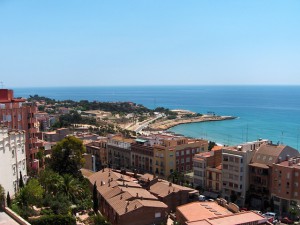 The properties in question have all been repossessed by banks from borrowers in default, who then cut a deal with the bank: by turning in the keys, the home reverted to the lender, the mortgage was canceled, and the homeowners became tenants instead.

But now, Catalan authorities fear that those families may end up being evicted by the new owners of the properties.

To stop this from happening, the regional government is considering purchasing a portfolio of homes in partnership with the municipalities where the 774 families affected by the problem have their main residence.
END_OF_DOCUMENT_TOKEN_TO_BE_REPLACED 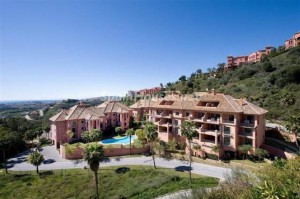 This represents a rise from 2012, reflecting the introduction of new legislation to make this option easier. Borrowers have mostly opted for key return in the case of holiday homes, not primary residences.
END_OF_DOCUMENT_TOKEN_TO_BE_REPLACED

The number of court-ordered home evictions for non-payment of mortgages, rent or other legal reasons reached 67,189 last year, according to judicial statistics released on Friday. 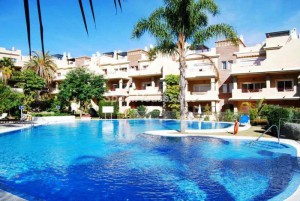 The number of open cases – pending eviction requests – stood at 82,860, which is 9.8 percent fewer than the previous year, said the General Council of Judiciary (CGPJ) legal watchdog in its annual report.

A breakdown by regions shows that Catalonia had the most evictions last year (23.8 percent) followed by Valencia, Andalusia and Madrid.
END_OF_DOCUMENT_TOKEN_TO_BE_REPLACED