From the architect Ramón Esteve. Located in a setting of great beauty and valuable landscape, in front of the Mediterranean Sea, between El Portixol and Cala Blanca (Alicante), the Sardinera House lays on the top of a hillside, lined by a headland entering the sea on a bay of turquoise waters. 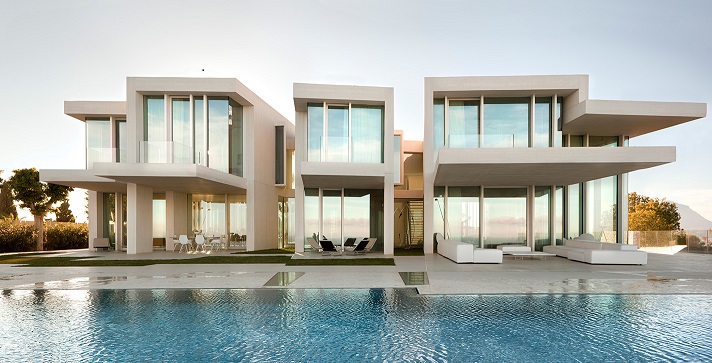 The house is oriented east-west to ensure the exploitation of the natural currents of air and sunlight. The east façade is protected by overhangs, while the west façade has an enclosure formed by a blade motorized steerable and adjustable, which protect in the summer of sunlight allowing for the passage of the breezes, in winter it is open by capturing the sun. 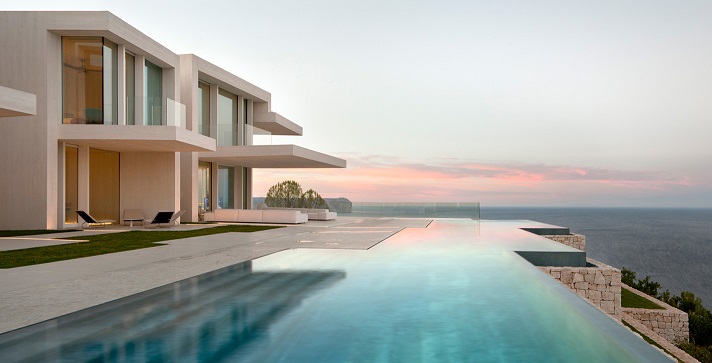 In the large glass surfaces has been provided a double coating with thermal and acoustic insulation with solar control. In addition, the housing presents a wraparound of ten centimeters of extruded polystyrene, high density, which ensures a high thermal insulation. 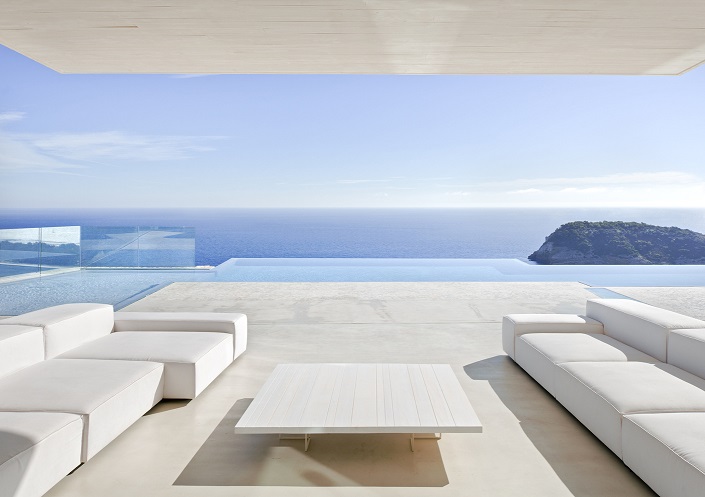 Under the outdoor swimming pool has been prepared an underground tank of 100,000 liters, where the rainwater is channeled subsequently for the use of irrigation. The groundcover vegetation of the garden is watered by exudation. The species used in the landscaping are native to providing a high level of integration in the environment and rational behavior of the species, with a consistent and controlled consumption of water resources. 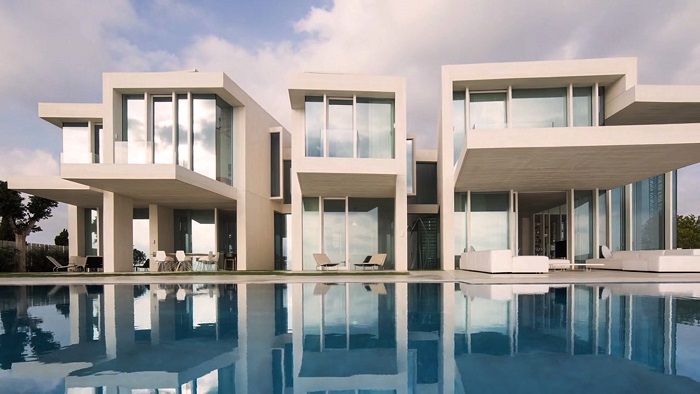 The entire House is administered through a system of home automation management, from the air conditioning, lighting, irrigation, in such a way that the energy consumption of the housing is managed optimally. 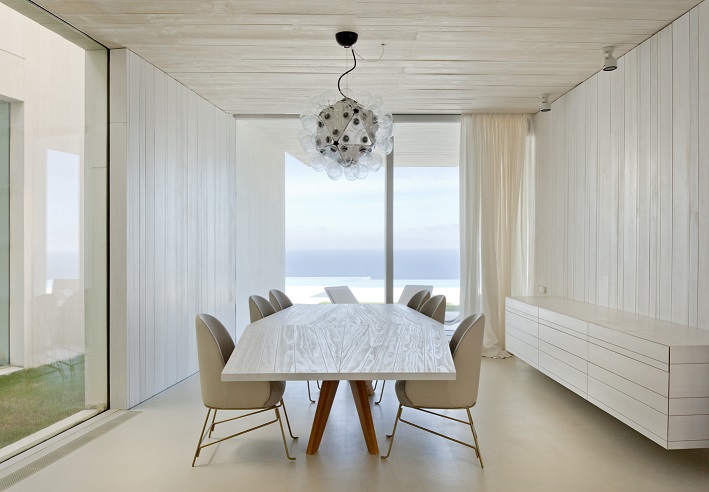 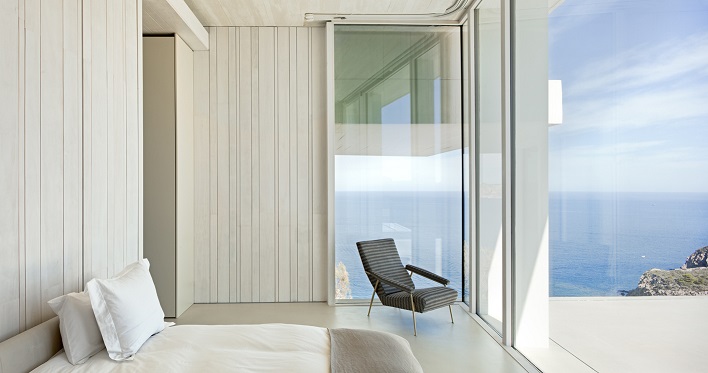 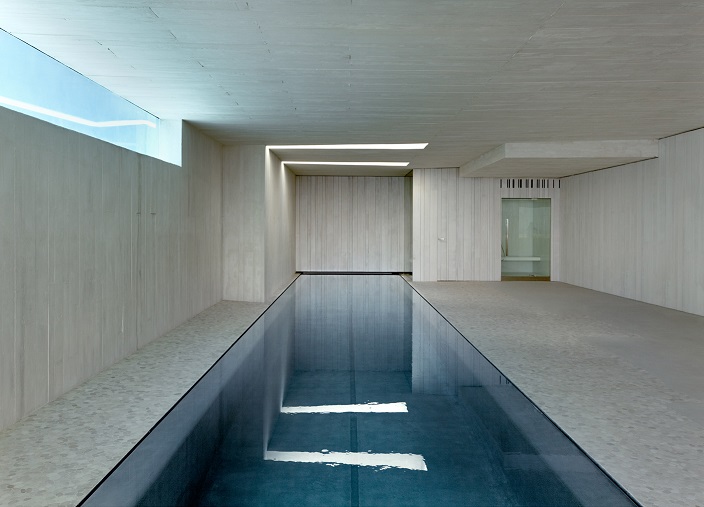 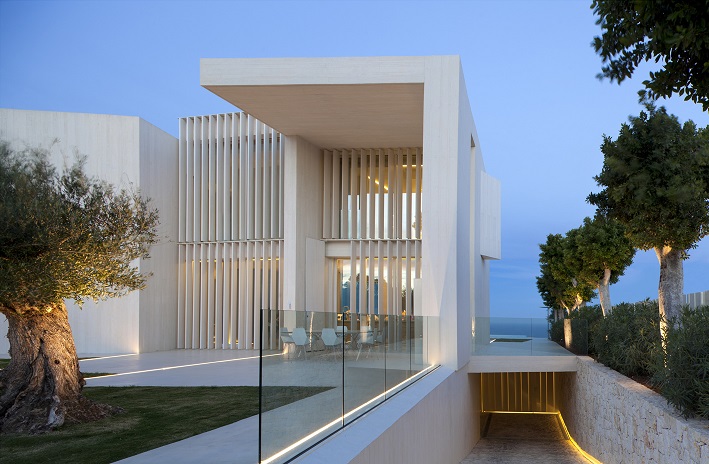 2 thoughts on “Architecture in Spain: Sardinera House, in Alicante”