At the beginning of 2014, gmp was selected through a competition to redesign Real Madrid’s Santiago Bernabéu stadium, as part of a larger project being implemented by Real Madrid president Florentino Pérez. In addition to expanding the capacity of the stadium and covering it with a metallic, retractable roof, the project consisted of constructing a 12,250 square meter retail center and hotel, and an underground parking lot for up to 600 cars. 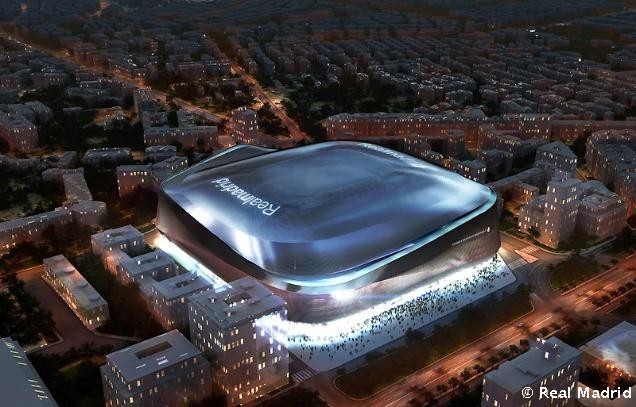 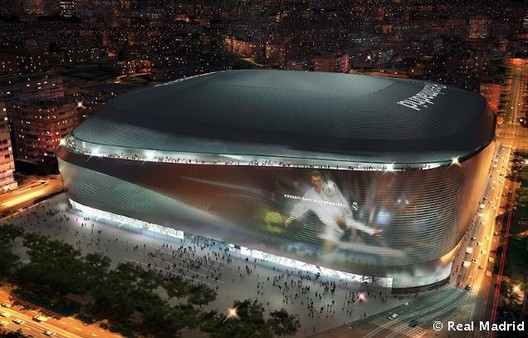 Now, however, the Madrid City Council has rejected the current renovation plan for the stadium. Speaking with local media, Chief of Sustainable Urban Development, José Manuel Calvo, explained that the current authorities will only support projects that are “consistent with public interest, [that] don’t involve new uses of public land and that are confined exclusively to the area currently occupied by the stadium’s facilities.”

While former mayor Ana Botella was in office, Real Madrid had reached an agreement to exchange land with the city in order to expand the stadium and build the adjacent retail center.

Yet earlier this year a Spanish court annulled the amendment made in 2012 to the General Urban Plan that allowed for the Real Madrid project to move forward, saying that the project was “not supported by public interest” and that it violated Spanish land law, ElDiario.es reported. 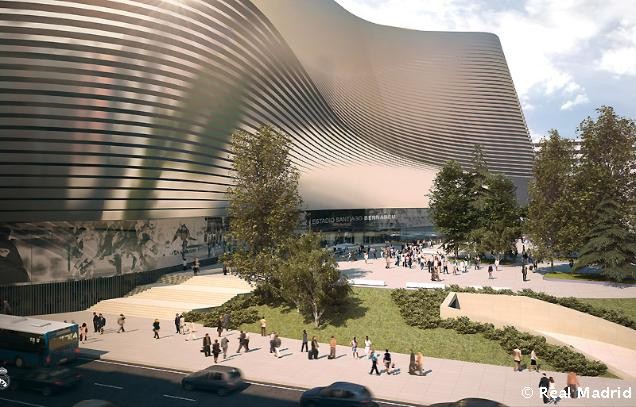