These are the most captivating projects of the year according to architectural site Archdaily: 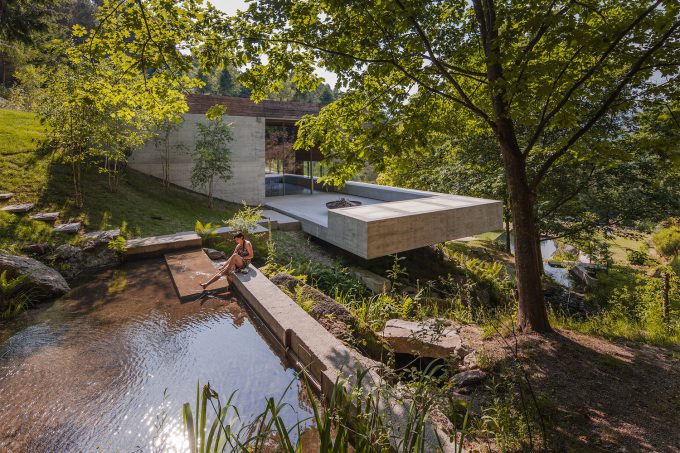 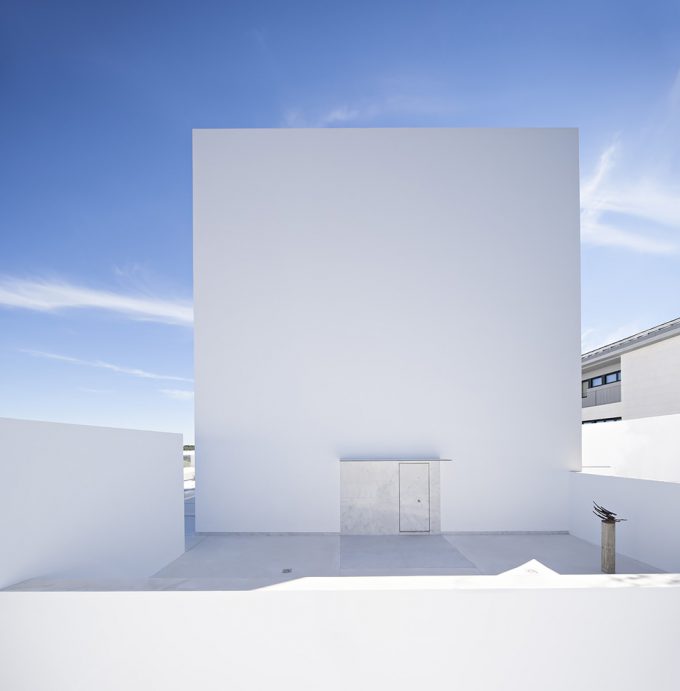 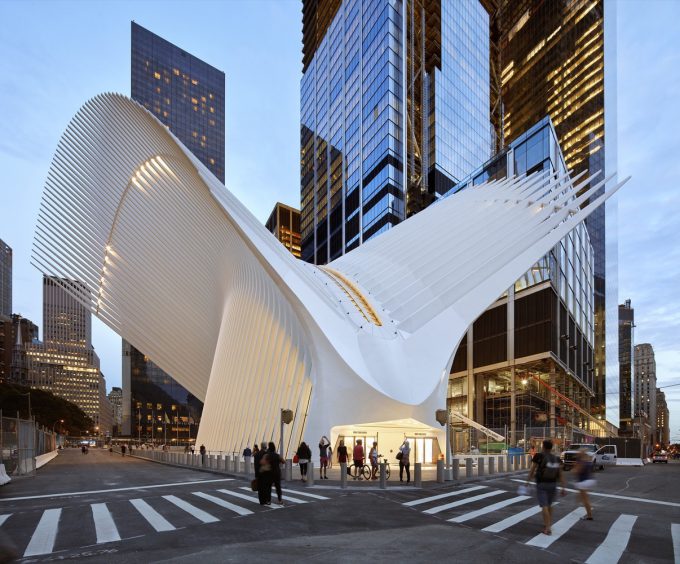 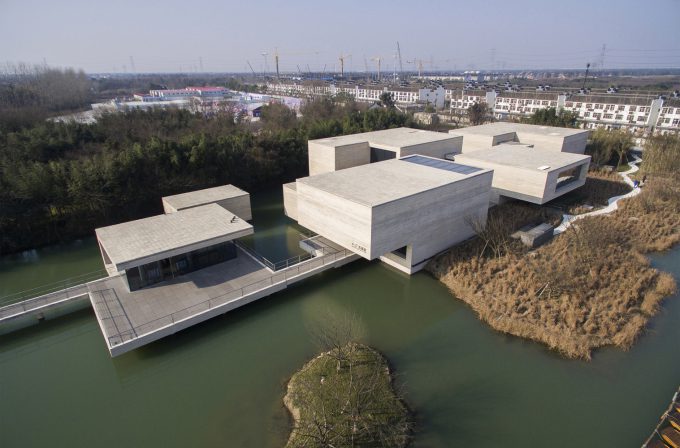 May: Capilla San Bernardo, in Córdoba (Argentina) by Nicolás Campodonico 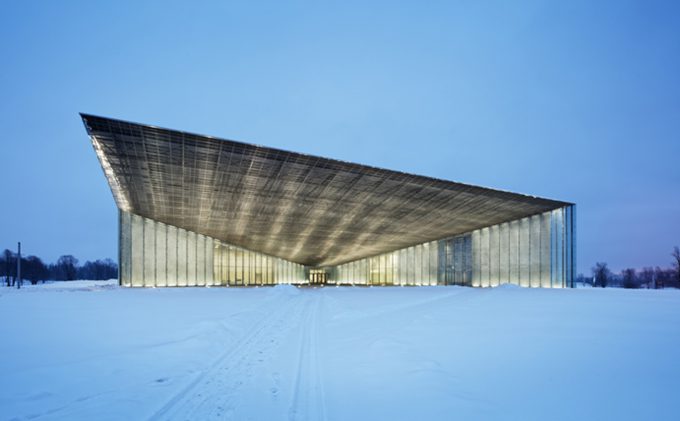 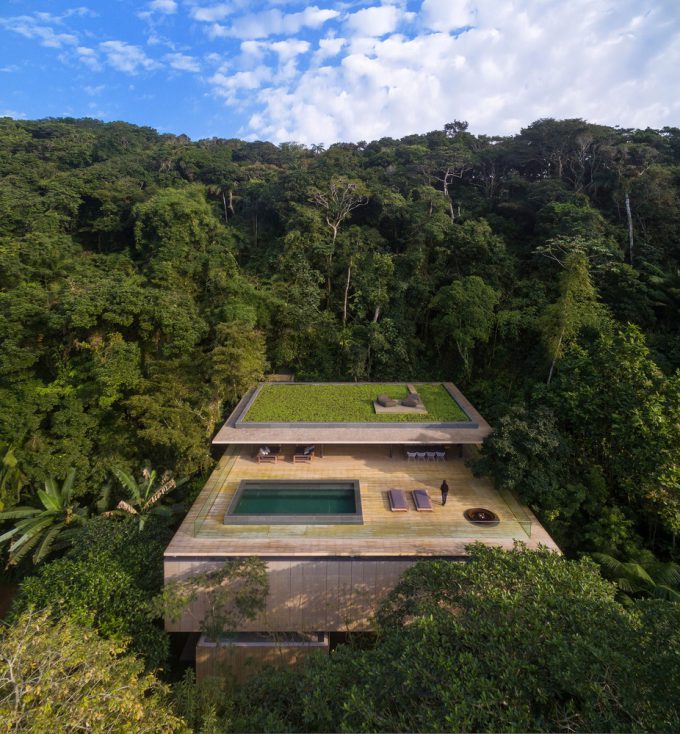 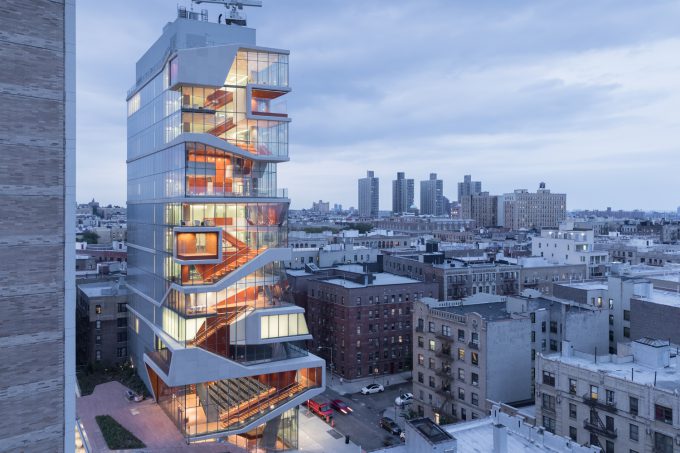 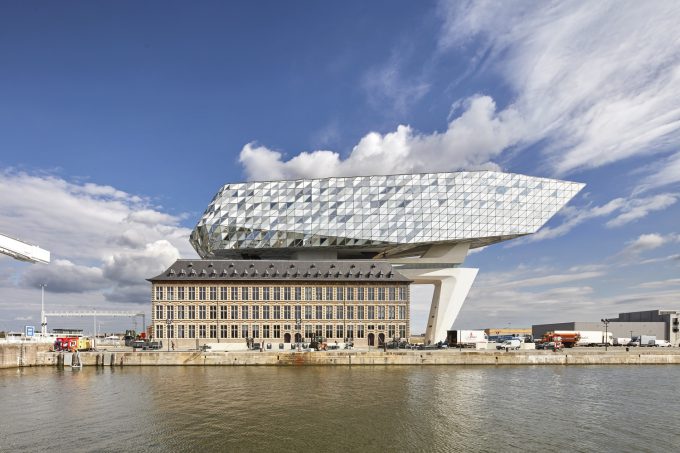 October: Chi She, in Shanghai (China) by Archi-Union Architects November: House in Melgaço, in Parada do Monte (Portugal) by Nuno Brandão Costa 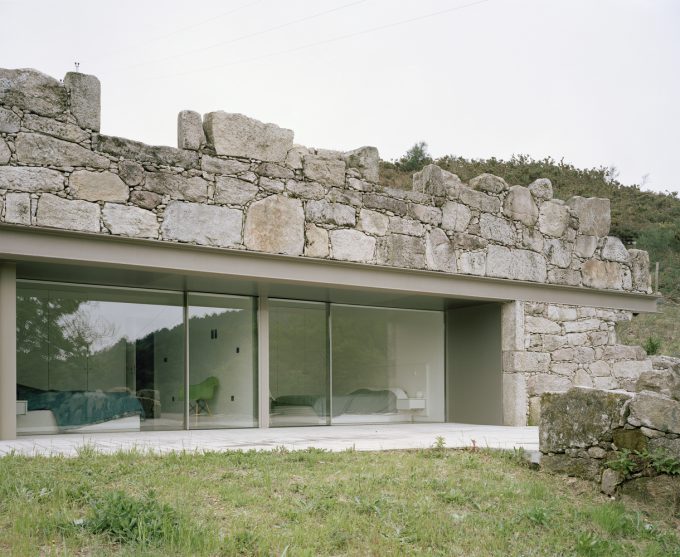 And, finally, the most viewed project of 2016 in the architectural site: 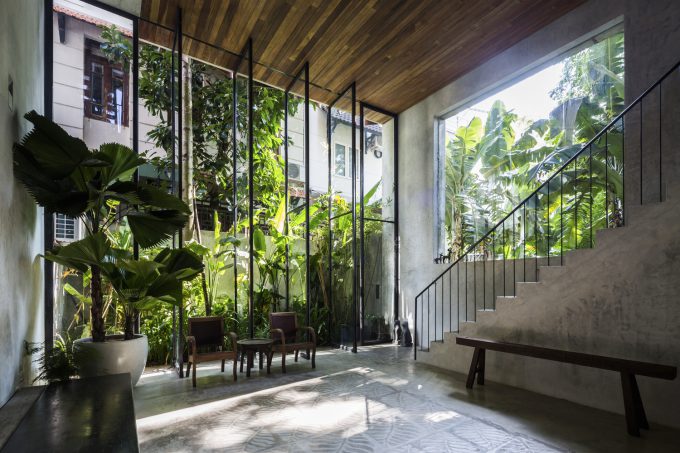 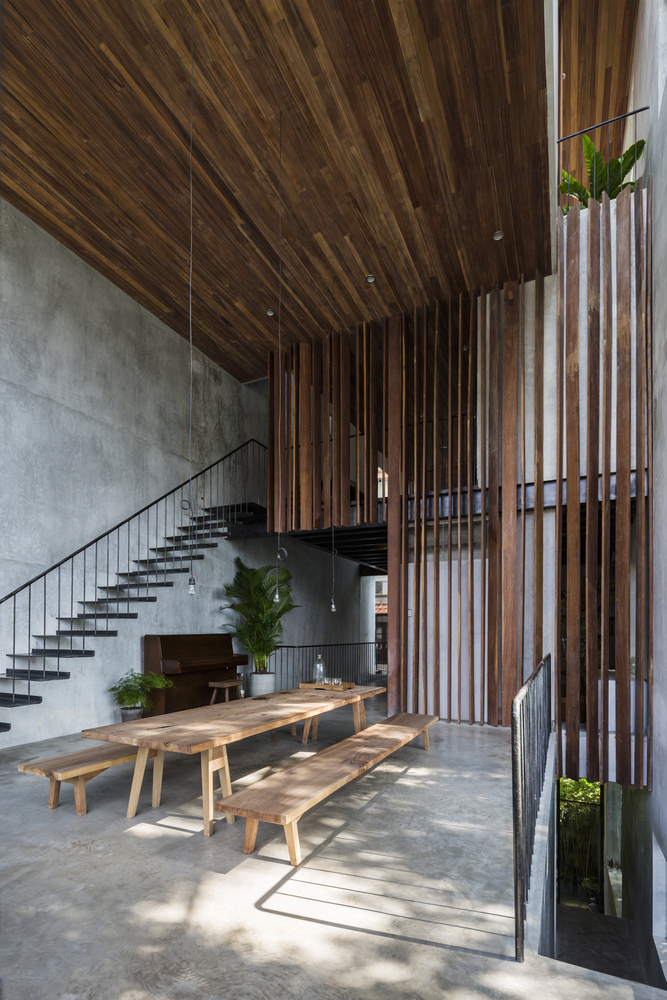