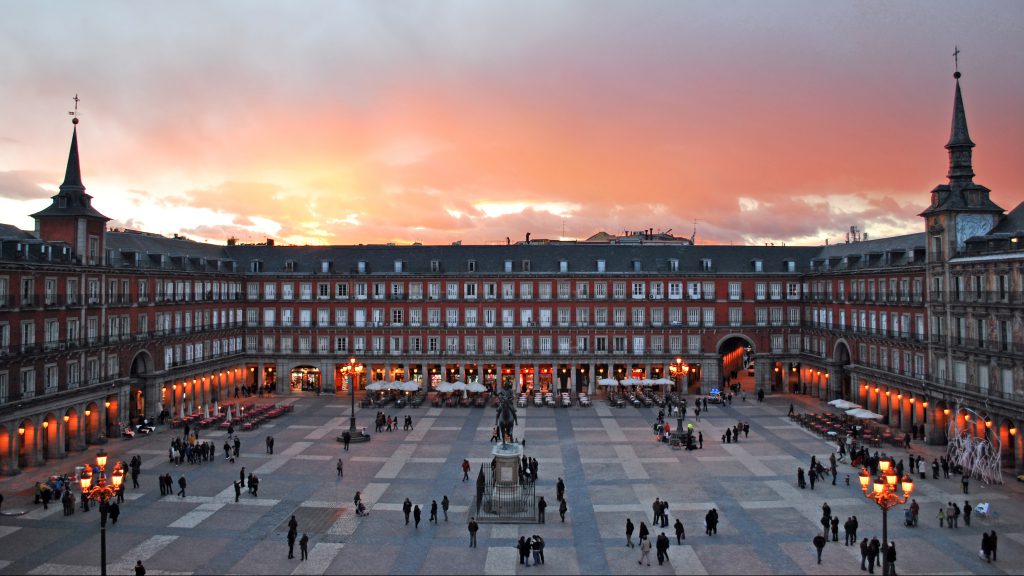 Spain ranks third as the preferred destination for global investors looking to relocate out of the UK and into other European countries, according to a new survey released on Tuesday by EY. The audit firm (formerly Ernst & Young) asked senior business executives representing firms with foreign investments in Europe about the impact of Brexit on their operations. And 14% of respondents said that their company is planning to relocate operations if the United Kingdom leaves the European single market.

Germany was the country of choice for 54% of respondents. The Netherlands came in second at 33%, while Spain, Italy and France tied at 8%.

European attractiveness survey: Plan B... for Brexit also found that Madrid is the fifth most attractive city for investors, while Barcelona ranks 10th.

“Cities are taking steps to retain or attract foreign investment with their own policies, sometimes linked to, and sometimes distinct from the national regulatory and tax grids,” reads the report. “London, Paris, Frankfurt, Berlin and Madrid: all these cities ‘speak tech’ and have developed lively start-up clusters and ecosystems.”

“Europe remains strong. Many companies feel that the new technologies and geopolitical and demographic changes underway offer opportunities, and in this sense, Spain is increasingly working to consolidate itself as a good destination for investment,” said Llorenç López, Corporate Development Officer for Spain, Italy and Portugal at EY.

The survey found that 71% of foreign investors have already felt an impact from Brexit on some area of their European operations, and that the most sensitive business areas are financial services, high technology and medium-sized companies.

Despite that, Brexit only ranked third as foreign investors’ biggest concerns, after market volatility, and political and economic instability (excluding Brexit). And 86% of foreign investors with a presence in the UK have no plans to change or relocate their European operations in the next three years if the United Kingdom leaves the European single market.