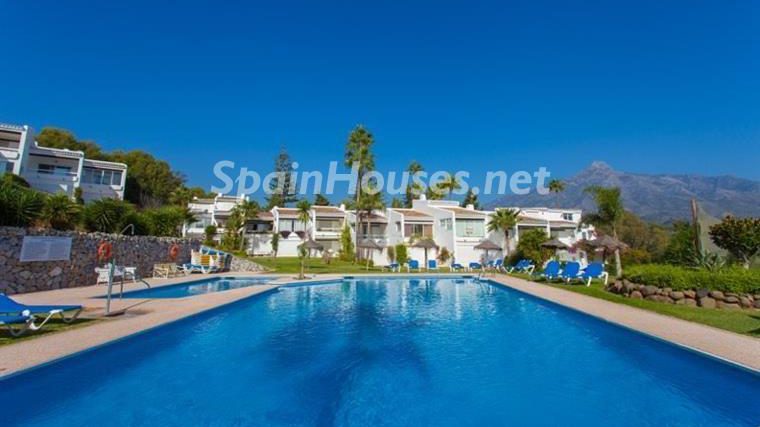 It is now nearly ten months since new regulations were introduced to ensure that properties which are used as holiday accommodation are registered with the Andalusian tourism authorities, and fears that this would have a negative effect on the sector appear to have been unfounded. Recently released figures show that an average of 33 properties in Malaga are being registered every day: in other words, about 1,000 a month.

In Malaga province nearly 11,000 properties have been registered since the new regulations came into force ten months ago, providing accommodation for 54,152 tourists. That figure is even more impressive when taking into account that there are 79,029 hotel places available in the province (not including hostels).

The tourism authorities say that if the trend continues at its present rate, by the end of this summer the number of beds available in rented accommodation will equal those in hotels or even exceed them.

Internet platforms which put potential tourists in touch with the owners of holiday properties confirm the high occupancy figures and that the holiday rental business can be highly profitable.

Property owners are realising that this sector, which some exploited illegally in the past, can be a way of earning money with little risk involved. It is now, therefore, attracting investors: the figures show that 33 per cent of owners of registered holiday properties in Malaga province do not live in the region, and it is thought likely that more than 3,000 owners of holiday accommodation are not even in Spain. In fact, the Sunday Times recently dedicated a large part of an article to the potential of Malaga city as a place to invest in property to rent out to tourists.

The popularity of the Costa del Sol and the increased interest in Malaga city is the key. More than half of all holiday rental properties in Andalucía are in Malaga province, and in some places such as Mijas and Nerja they already exceed the number of hotel places, by 437 per cent and 252 per cent respectively.

In comparison, Torremolinos remains primarily a destination for hotel holidays. However, the holiday rental business has not really affected hotels in general, as occupancy levels remain high and many of them are often fully booked at weekends. It is evident that each of these two sectors has a loyal following.

Hoteliers have called for rental property figures to be included in the region’s overall tourism statistics, due to the volume of tourists choosing this type of accommodation. At present hotels are obliged to pass on their tourism figures to the National Institute of Statistics every month, but rental properties are not.

Not everybody is happy about the increase in rented holiday accomodation, however. The tourism authorities have received 82 complaints in the past ten months, but only two were from dissatisfied clients. Many were from neighbours who were disturbed by noise from the visitors during their holiday. There were also accusations of properties being rented out illegally, and not complying with the regulations.