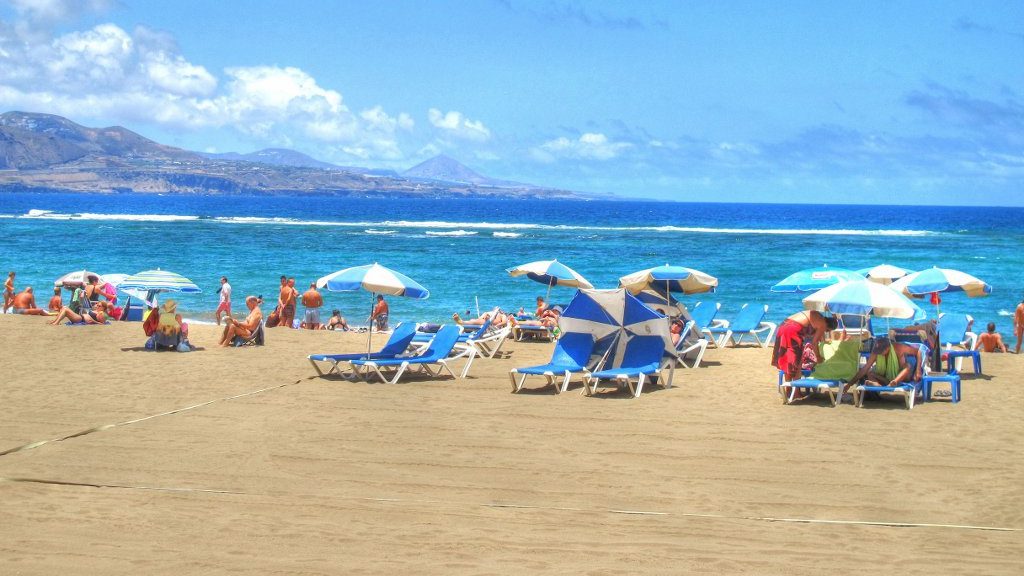 It’s the ultimate traveler fantasy: a seaside vacation with an all-inclusive hotel deal, and everything free of charge. As it turns out, many British visitors have made this a reality in recent years, thanks to phony claims of food poisoning.

This practice has shot up by 700% in the last year alone, and has cost the hospitality industry nearly €60 million by its own calculations. As a result, businesses in tourist areas such as the Balearics, the Canary Islands, Costa Blanca and Costa del Sol have come together to try to fight this growing trend.

The scam is simple enough. The tourist buys a travel package with any travel agent and stays at a Spanish hotel that includes all meals in the price. Back in Britain after the vacation, the tourist uses a claims-management company to file a complaint against the company that organized the trip, alleging that the hotel meals made him/her ill.

Current British consumer laws barely require the claimant to produce any evidence. No doctor’s report is necessary, and claims may be filed up to three years after the event.

Since it is hard to prove that the client did not get sick, and faced with high legal fees if the case goes to court, the tour operator accepts the claim, then passes on the cost to the Spanish hotel as per their contract, in which the latter accepts responsibility for all damages. The holidaymaker gets a full refund for the cost of the trip, and the intermediaries take a fee.

“If [all the claims] were true, there would already have been a global health alert,” notes the Spanish Confederation of Hotels and Tourist Accommodation (CEHAT), which is working to fight the fraud.

This practice has grown by 700% over the last year, says Marc Ripoll, a lawyer who specializes in international law at Monlex Hispajuris, and who has advised the hotel sector on this type of fraud.

“Nearly 70% of claims are fraudulent or gray, meaning that the client was ill, but the pathology was unrelated to the food and drink at the hotel,” says Ripoll, who notes that Britain recently had a similar problem with false claims over whiplash injuries in car accidents.

Two years ago, British legislation was reformed to address this problem, and “claim farms” then turned to claims over fake cases of gastroenteritis abroad. The Diario de Mallorca reported that hotel workers have photographed sales representatives for claim farms talking to their hotel clients on site.

But after being hit with claim after claim, hotels are starting to review each case in detail and to compile evidence that their establishments meet all hygiene and food safety requirements.

On some occasions, the fraud is discovered simply by checking out the claimant’s social media posts.

The CEHAT wants legal reform to clauses in the contracts between hotels and travel agents, which currently let the latter pass on the costs of client claims to the hotel. This industry association wants the law to demand evidence that the illness really existed, and that it was related to the food that the claimant consumed at the hotel.

In the meantime, traditional areas for British tourism such as Calviá and Ibiza in the Balearic Islands have been flooded with claims.

The cases began in the Canary Islands, and quickly spread through word of mouth and campaigns by claims-management firms that make “no win, no fee” promises to their clients.

“The situation is cause for concern due to the volume of claims expected this summer,” said Ramón Estalella, secretary general of CEHAT, who has already met with the Association of British Travel Agents (ABTA) to discuss the problem.

In a statement released on its website, CEHAT said that ABTA admitted that the situation involves complex, well-organized and highly professional groups, and that it is very hard to combat these bad practices.

CEHAT also warns that “the Spanish hotel industry is working on a raft of measures to defend its own interests: all fraudsters will face criminal prosecution in the Spanish courts, including all links in the fraud chain.”

In the meantime, the Hotel Business Federation of Mallorca has asked for UK visitors to be banned outright from all-inclusive vacation packages. The Diario de Mallorca reported that the association president, Inma Benito, considers the scam such a problem that hoteliers are actually considering no longer selling all-inclusive packages to British tourists, even though the latter represent the second-biggest market for Mallorca, and the top market for the Balearic Islands and for Spain as a whole.