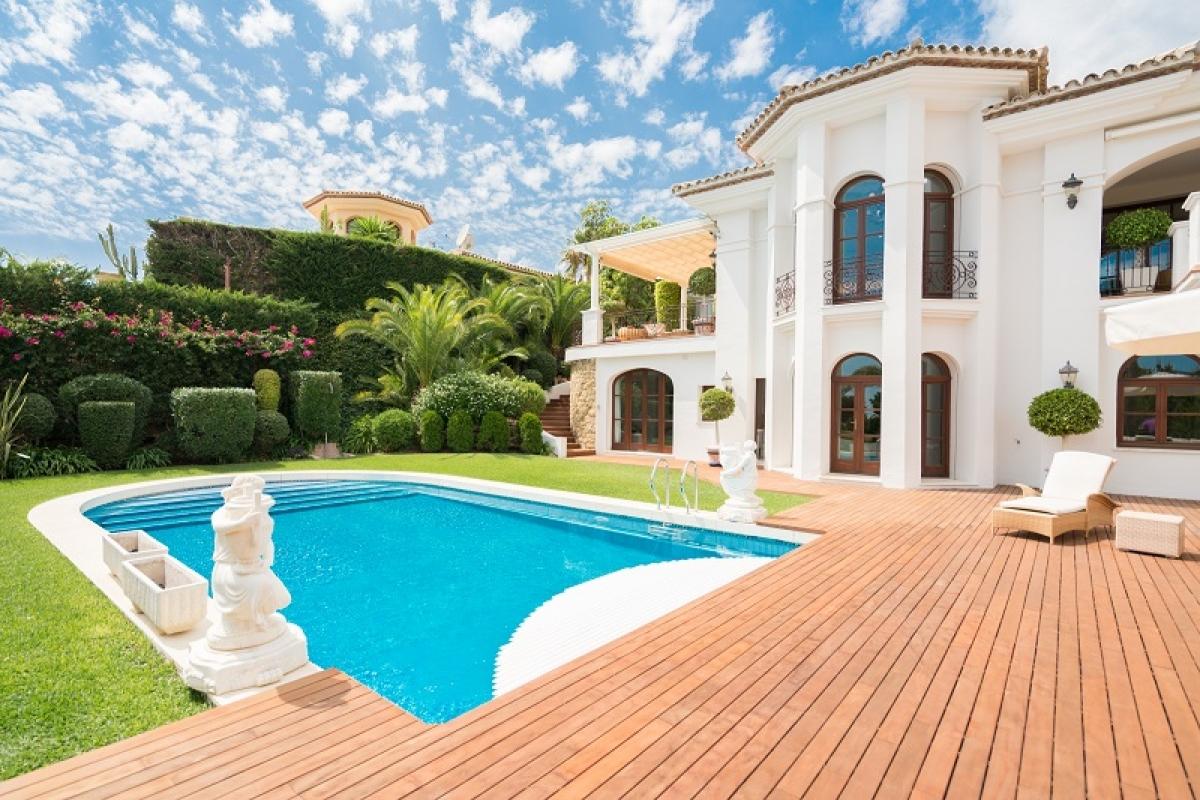 Over the last year, foreigners bought more houses in Spain than ever before. In particular, international investors adquired about 48.000 houses, an increase more than 13% of total sales. This is evidenced by the Price Index of Repeated Sales Housing produced by Property Registrars, and which also shows that citizens of the United Kingdom are the most houses bought with the 21% of the total. Some 10.000 homes were purchased by investors or tourist of this nationality at a time the UK's relationship with the European Union is in doubt.

Far from the Bristish are the Frenc, German or Swedish, who hoarded bet ween 6% and 7% of purchases. Chinese citizens, who are increasingly loo king for more investment in Spain, made just over 4% of the total. All these investments, added to those made by the nationals, are basic to explain the strong increase of the price of housing.

The sun, the quality of life and the good air connections are some of the main motivations that move the foreigners to realize a real estate o peration in Spain. Coastal areas are the ones that concentrate most of the transactions. In fact, the Valencian Community, with 21.469 housing sales in 2016, is the favourite autonomy of this type of byers. This zone of the Spanish Levant concentrates 29% of the residential properties that the foregners acquire. To a lesser extent, the other autonomous comunities with the highest demand are Andalusia, with 13.297; Catalonia, with 11.750; and the Canary Islands, with 8.373.

This increase is also reflected in the luxury real estate market. Foreign investment in Spain by Autonomous Communities has placed Mallorca as the favourite place for foreign buyers who are betting on this Mediterranean area to carry out their real estate investement. If we take into account the data provided by the luxury estate agency Engel & Völkers, the sale of luxury homes has increased by 43% during the year.