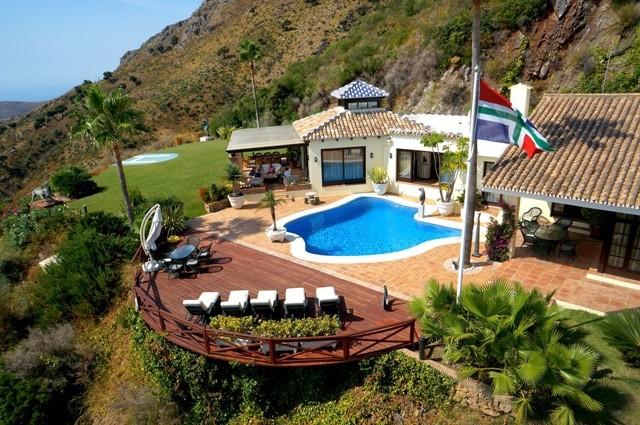 They are hunting for real estate in Western countries with solid legal frameworks, tax efficient investment regimes and political stability. Bur cross-border deals have created something of a headache for governments worldwide.

One of the most high-profile repercussions came in August when the Chinese government announced plans to restrict overseas investments in real estate and other assets. Property experts say that the decision was made in order to firm up Chinese currency and encourage investors to favour investment into domestic projects tied to the country's "Belt and Road" trade initiative, an effort to increase economic and commercial partnerships across more than 60 countries through infrastructure development.

But it isn't just in China where the global clamour for real-estate assets has prompted governments to keep close watch on regulatory policy.

Western governments are walking a tricky tightrope of their own managing capital inflows into a domestic real estate. Politicians know that overseas real-estate investors are a good source of additional tax revenue. They also know that voters perceive investment from overseas as a big driver of real-estate price inflation.

In the U.K. this has led the government to carve out a policy on the property: The 2015 Finance Act requires non-U.K. residents to pay capital gains tax on residential property purchased in Britain, and overseas landlords must now pay tax on their rental income.

Cross-border flows of hot money have also stimulated policy discussions in Europe, including France and Spain, where there's increasing appetite for commercial business districts. "We have seen investors looking for value in markets like Madrid which have come back quite strongly in the last year or two," says James Beckham, head of London capital markets at real-estate services firm Cushman & Wakefield.

Opportunities of home for sale in Spain >>