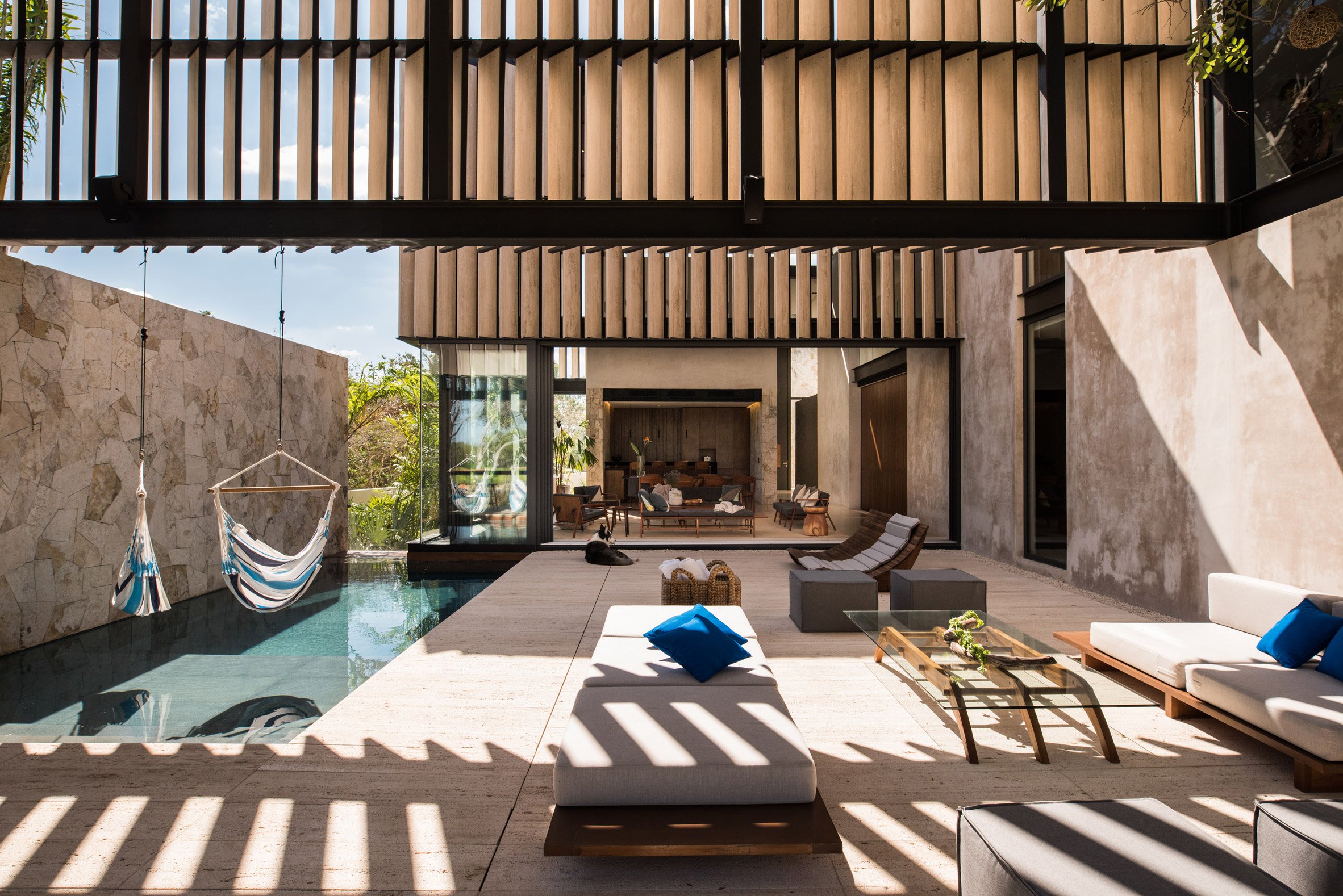 Casa Chaaltun is located in a gated community in the north of Merida, the capital of the Mexican state of the Yucatán – known for its Mayan ruins.

This house has been designed by Tescala Architects and the studio designed the residence to "evoke the natural and cultural context" of its surroundings. 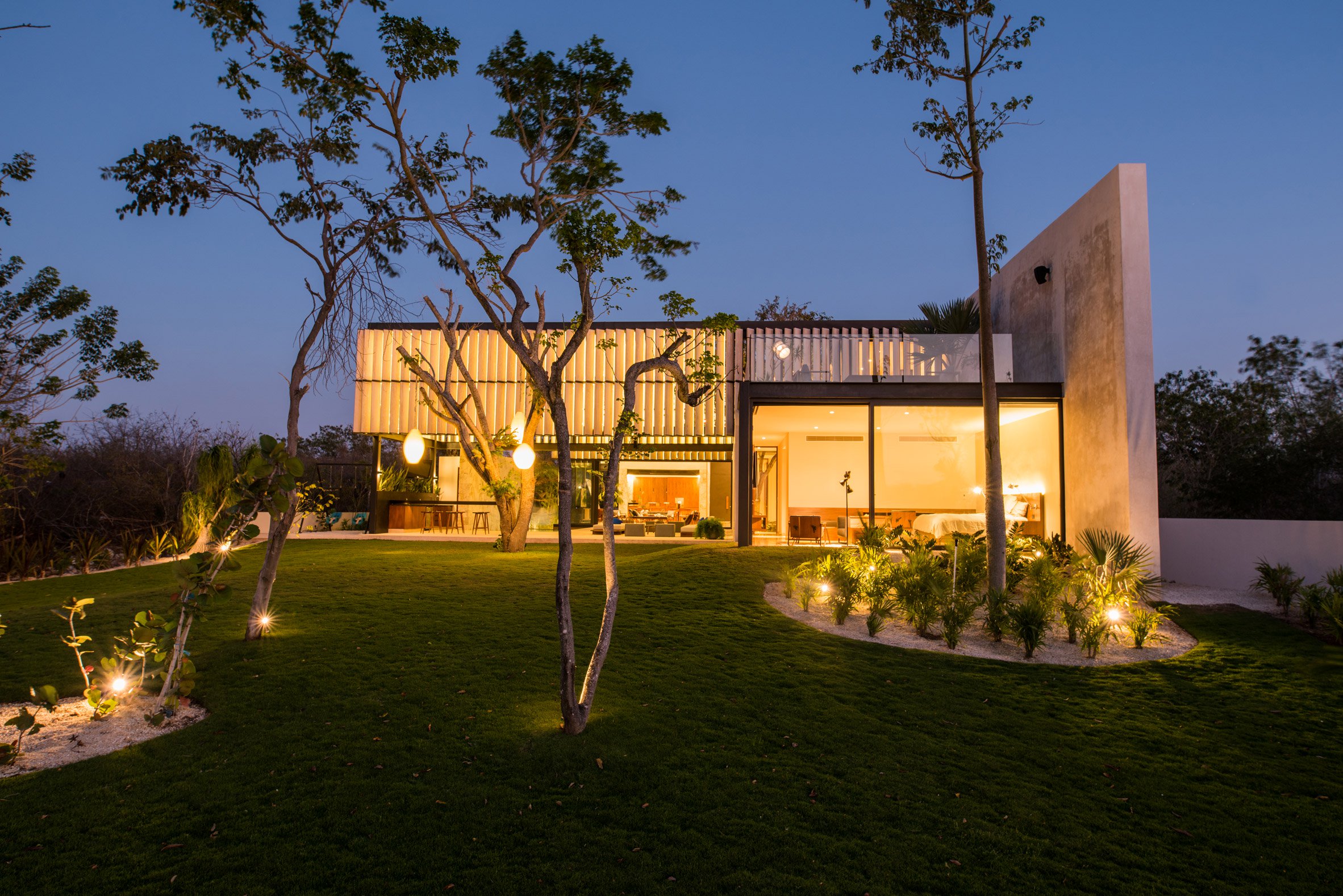 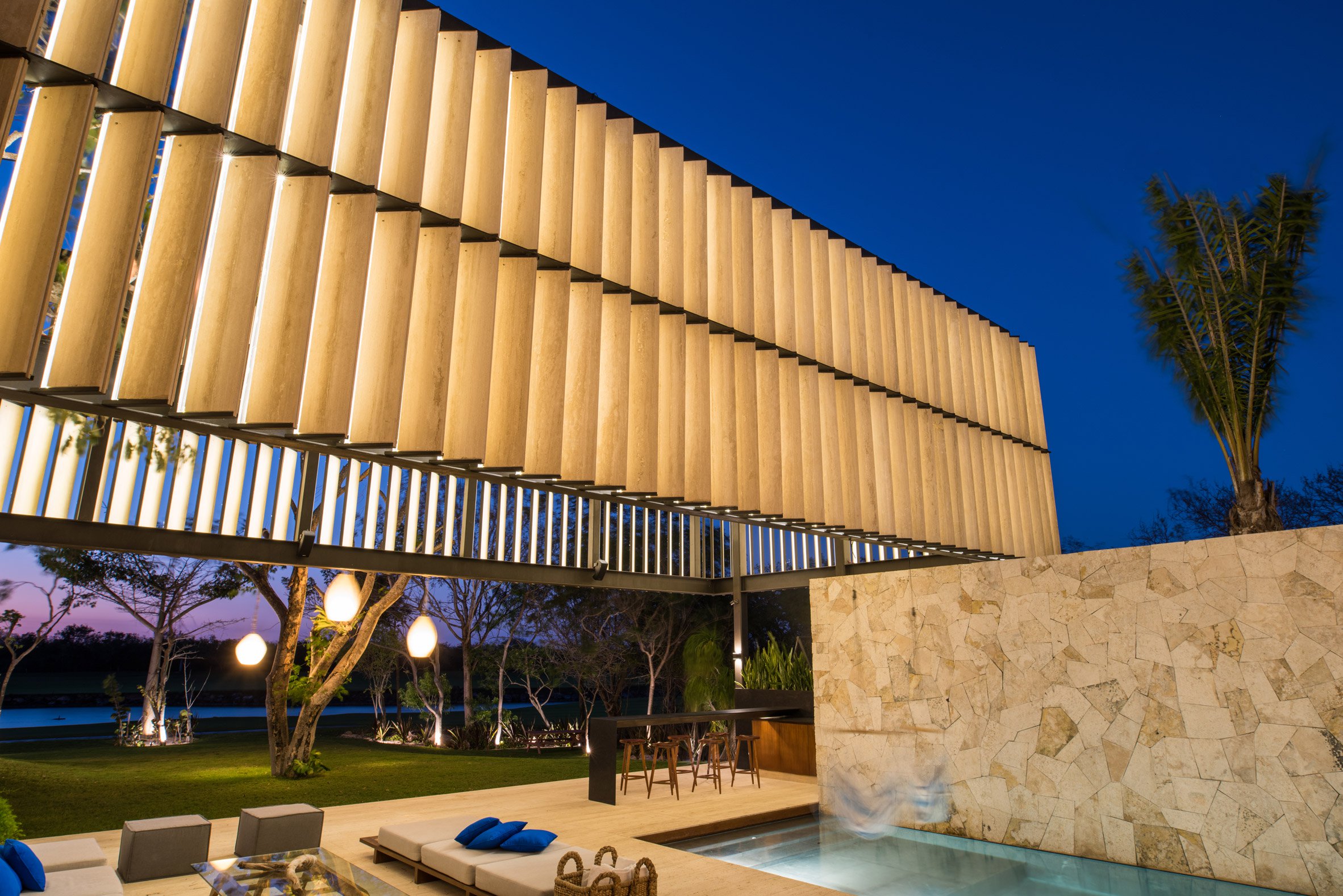 A number of elements are also based on the area's natural forms. A key example is the swimming pool and deck at the heart of the residence, which Tescala Architects modelled on cenotes (sunken water) filled limestone pits and caves that are dotted around the Yucatán peninsula. 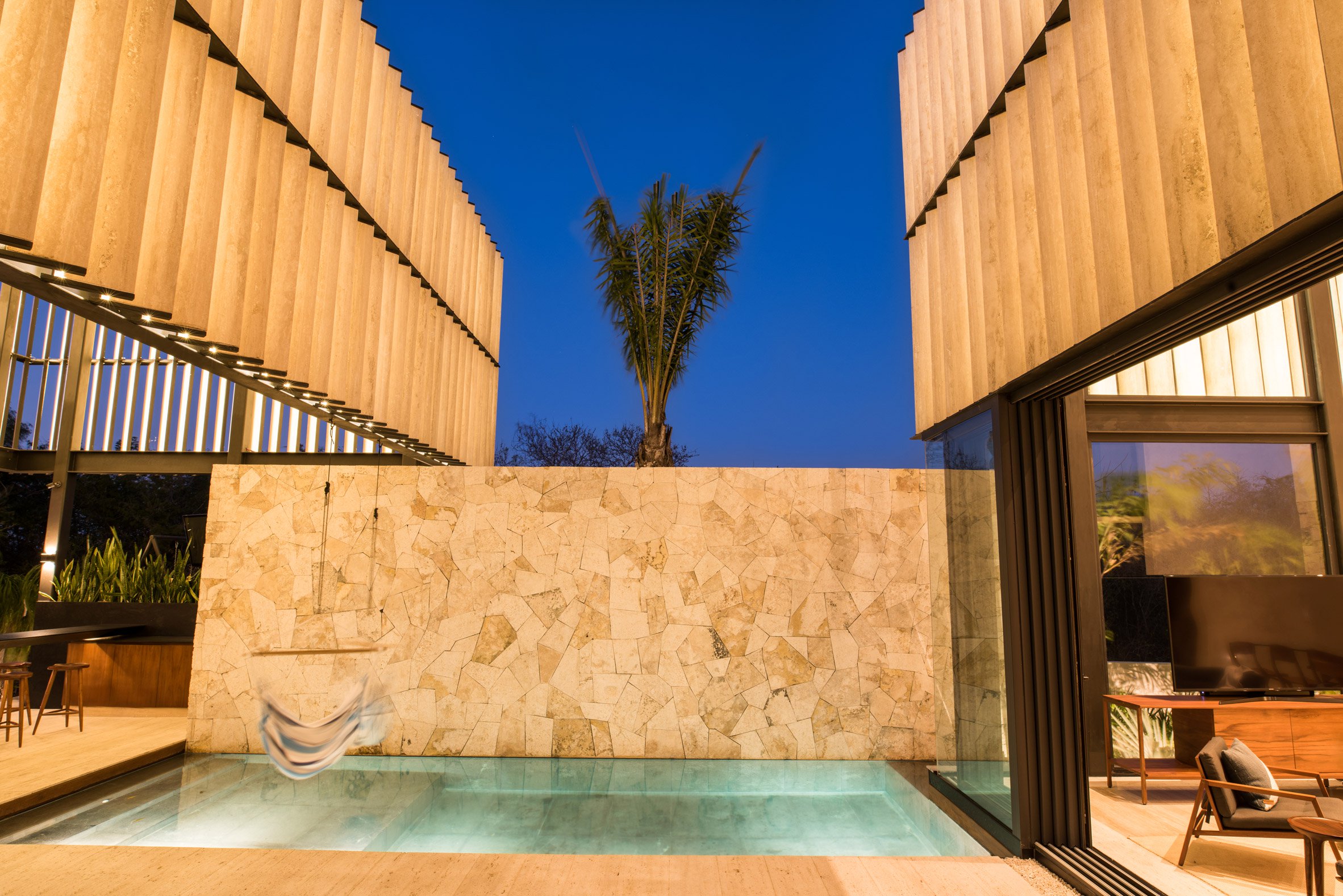 Inside the house, the floating volumes feature a marble lattice facade, allowing diffuse light and shadowing the interior. 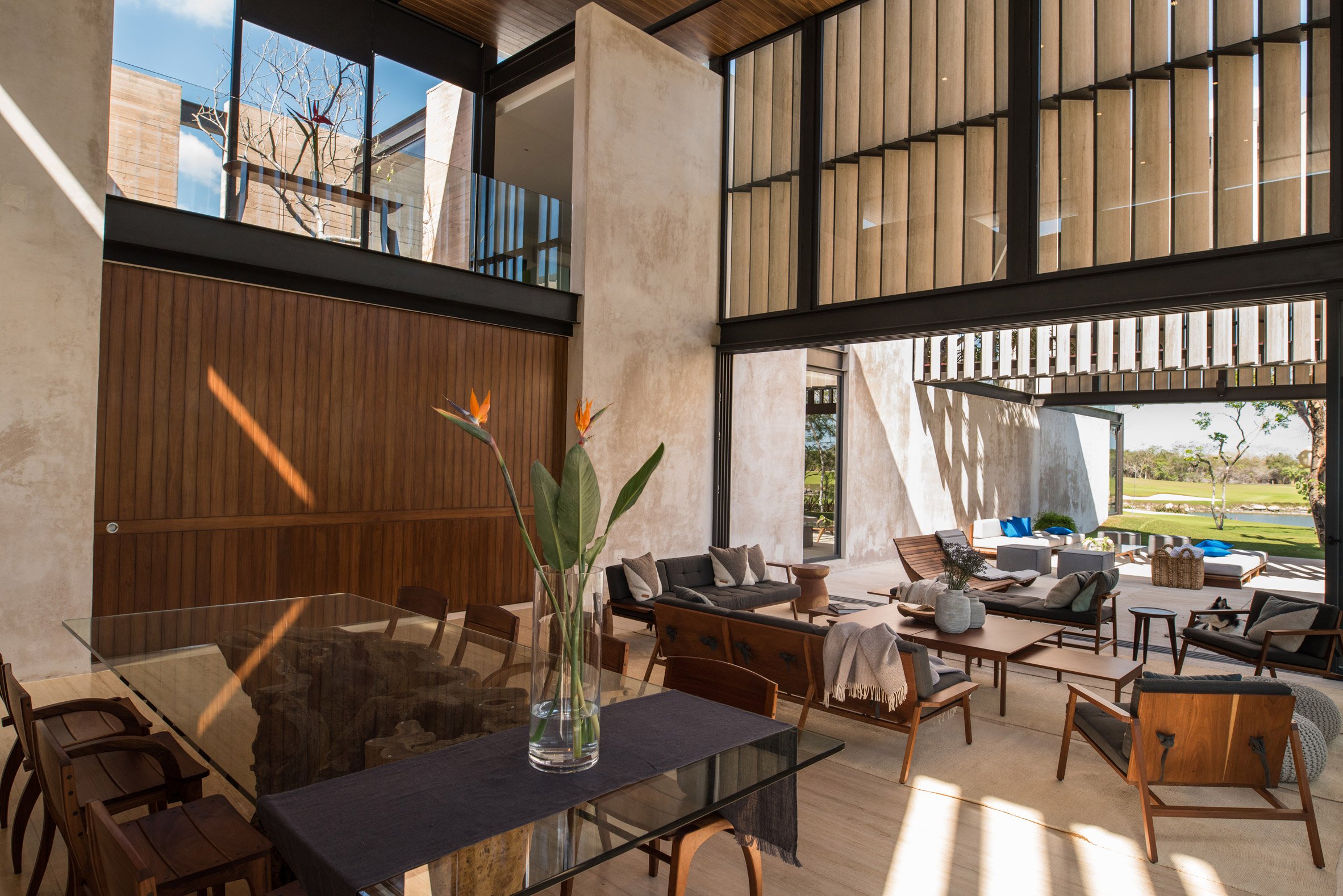 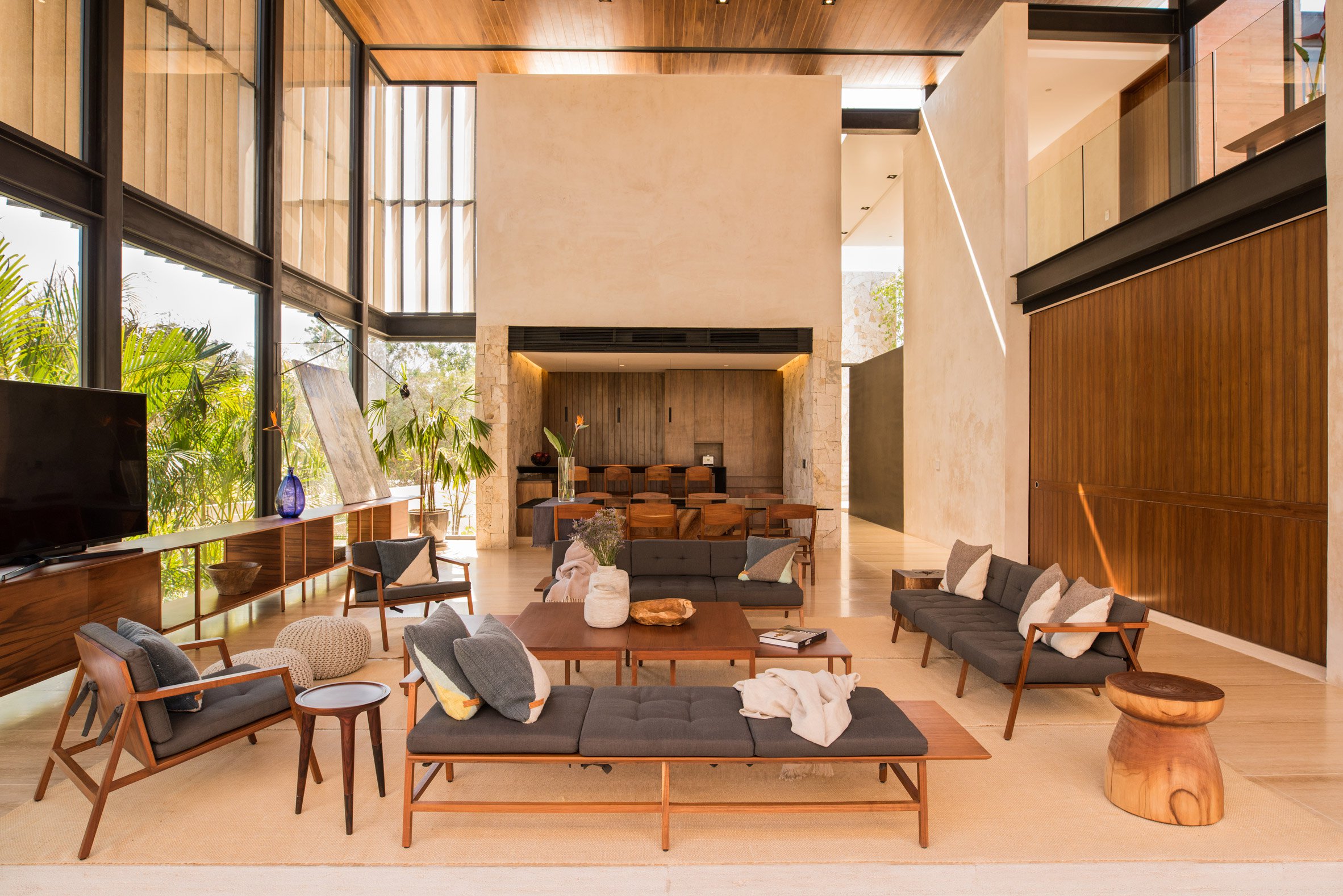 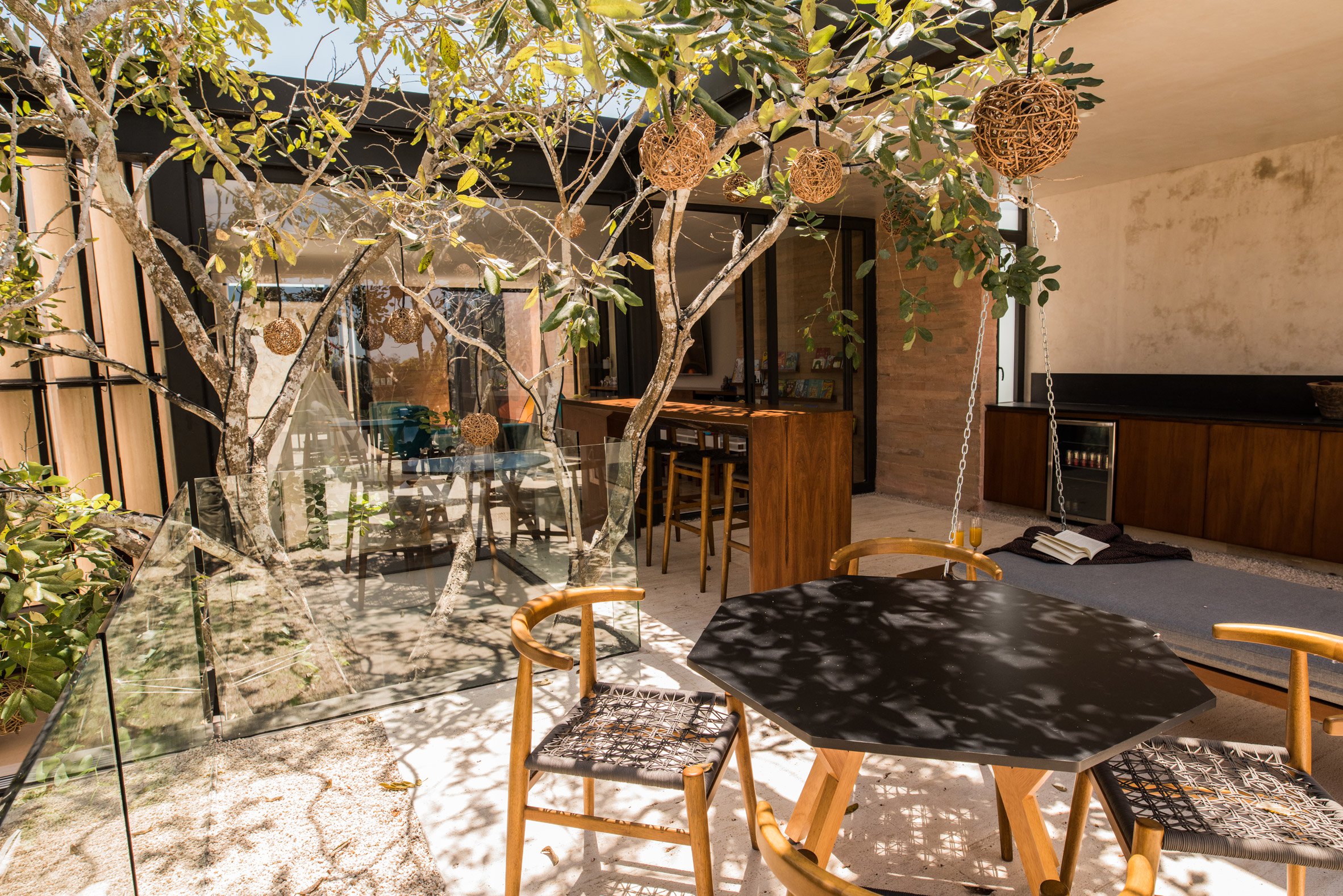 Five outdoor spaces planted with trees are slotted in between the rooms, that make this house an architectural wonder. Do you like it? 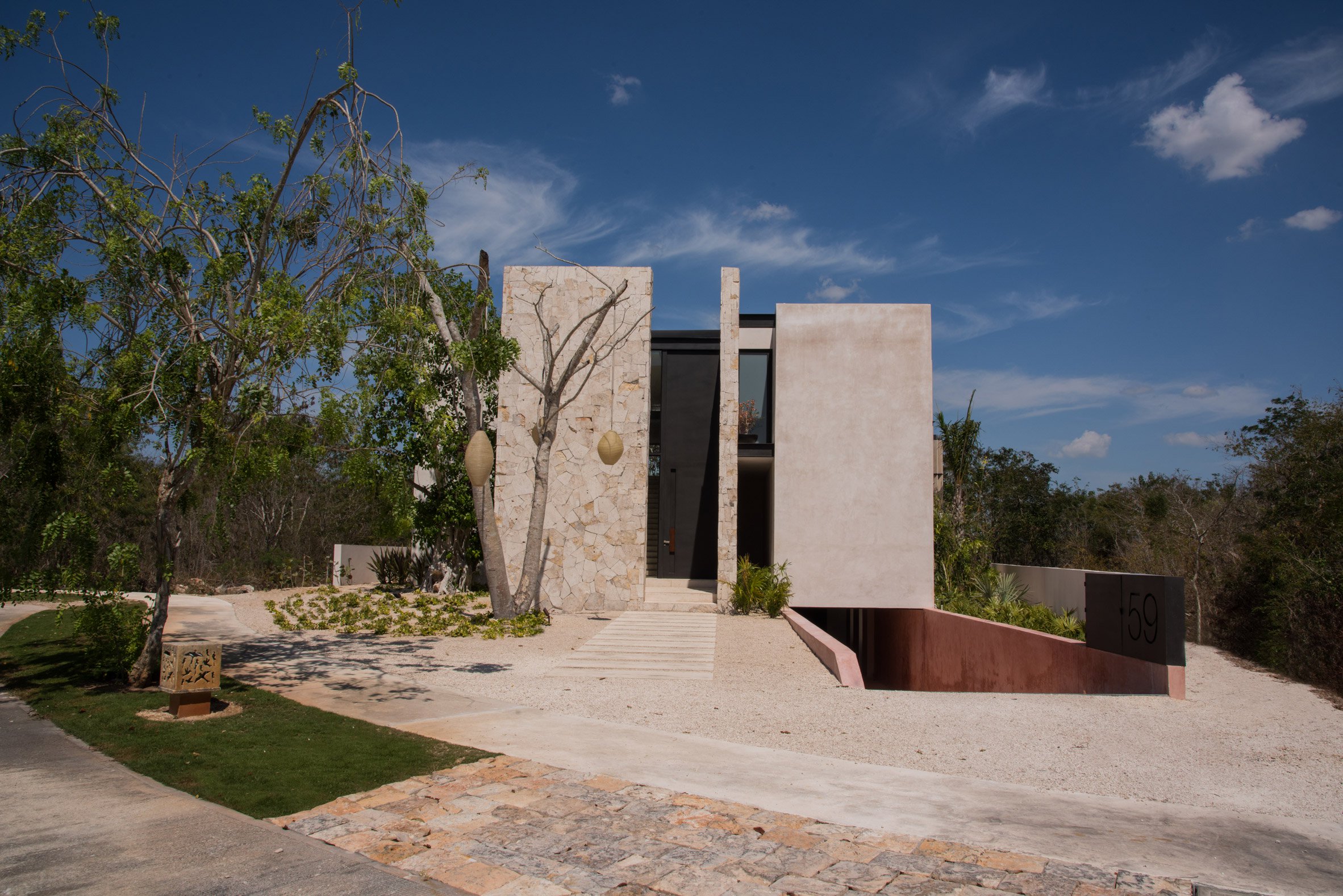