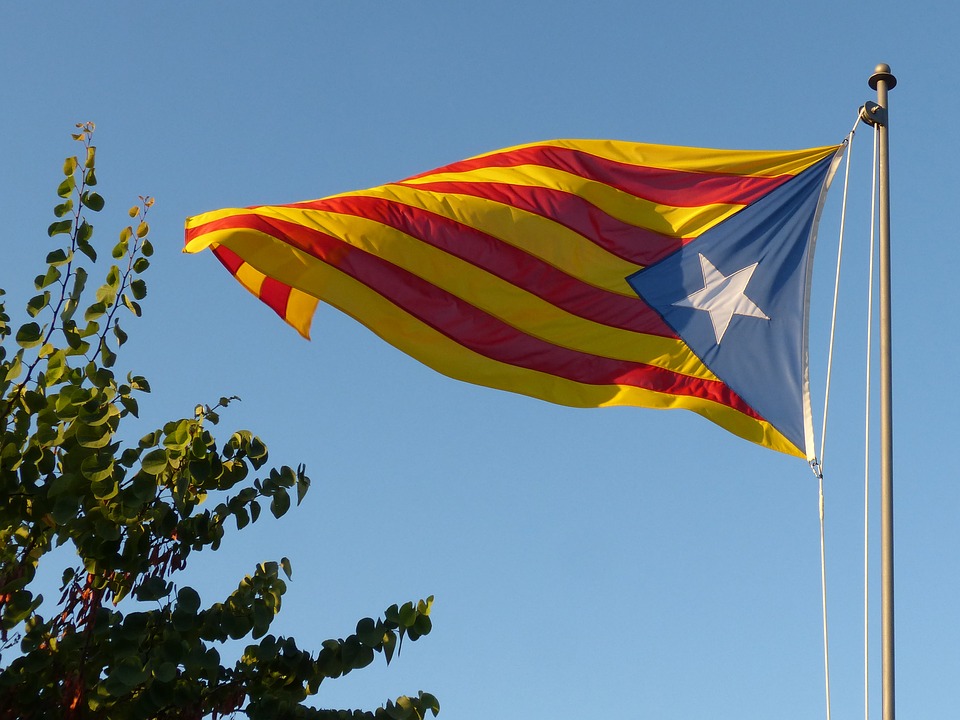 Spanish hotel investment is growing as market expectations grow, tourism is a income source for large cities such as Madrid, Barcelona and the Canary Islands.

Madrid is the favourite destination for international tourists, according to the report "Five Keys Madrid vs Barcelona, 2016-2017" by Irea, while Barcelona has a stable and growing demand but it's probably that the social tension because of the referendum will affect the hotel market.

What consequences will have the referendum for the hotel market?

According to the report, Barcelona is registering an upward trend in demand and investment, but it is third as a destination chosen for hotel investment, behind Madrid and the Canary Islands.

In 2016, Barcelona registered a volume of investment of 214.6 million euros, with a total of transactions of 6 hotels with 1,208 rooms but this represented a fall of 38.8% compared to 2015, explained by the rise in prices which has meant the hotel moratorium.

7.5 thousand tourists had been attracted by the city in the last year, with an average stay of 2.6 days, registering 16.6 million euros from the tourism sector.

The political uncertainty of the city, which has been issued in dozens of international television channels, has transferred to the real estate market from the perspective of the investor. The city is not going through its best moment and this is seen by foreign tourists, so, after what happened the last sunday (1th october) during the referendum, investors will decrease their capital investment in the sector.

A decline of tourism demand is expected because economic uncertainty. The probability of becoming an independent state affects the European investment market, making the city an unstable and financially unprofitable point. In addition, the altercations produced during the vote between the authorities and the independentistas citizens fuel the climate of social crisis that has been leading the city for years.