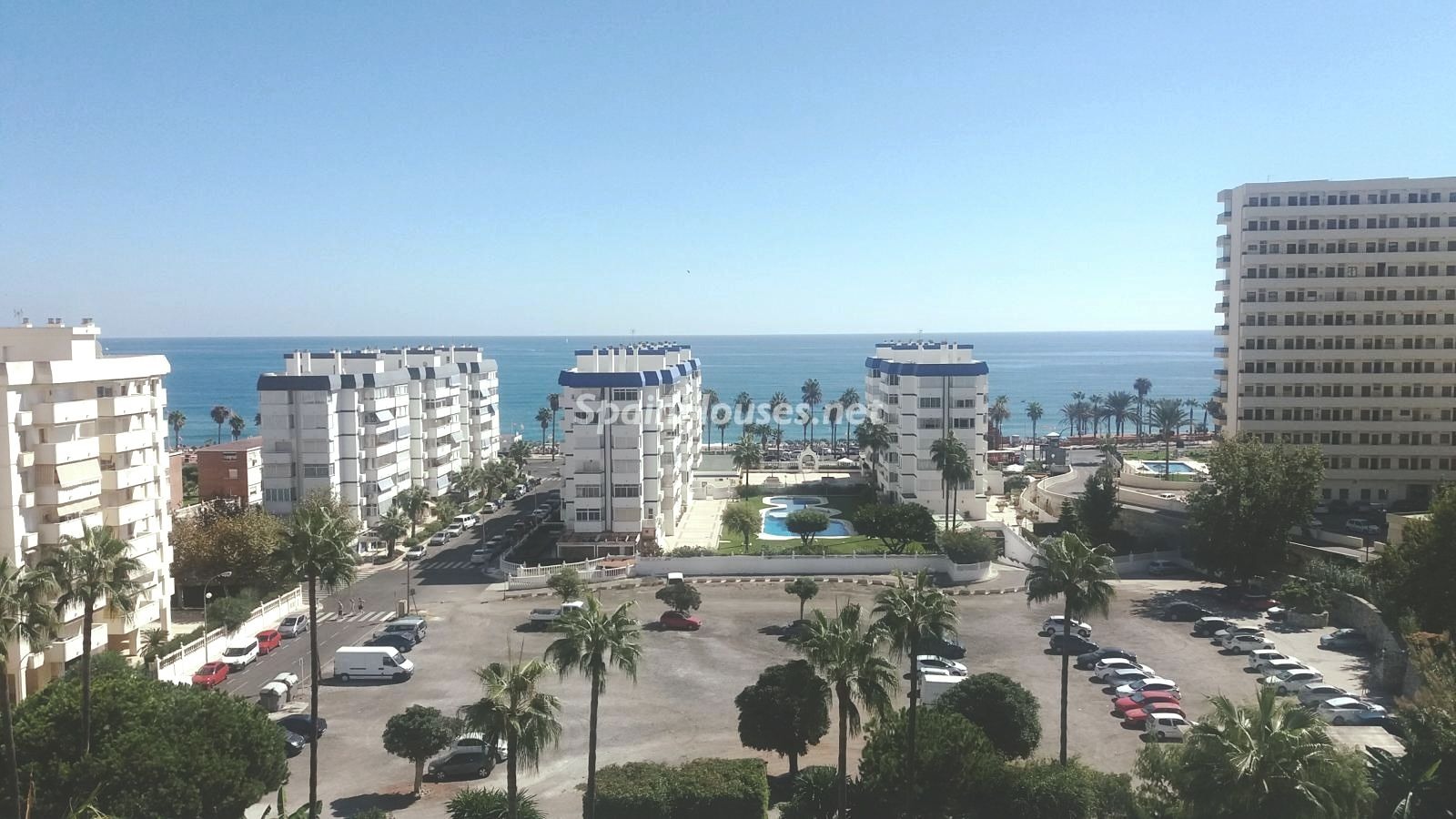 The rental of apartments or flats by days or weeks, called “Tourist rental”, is a more and more extended activity in the Spanish tourist cities because it is much more profitable than the typical residential rental contracts.

That's why this holidays apartments are controlled by the Spanish governmental authorities, regarding this subject, Barcelona is one of those cities which has strictly regulated this activity, among other reasons, for the discomfort suffered by neighbours caused by occupants not respectful with nightly rest. Valencia meanwhile, is starting to increase its regulation. As many other cities.

But, aside from the complaints of the neighbours, there is the exciting benefit that a private individual can obtain by renting his flat during July or August in any summer city, or in January or February in any ski resort.

All City Councils fight against the unregistered flats for vacation rental which furthermore don’t produce any revenue for public coffers. According to the third Vacation Rental Barometer in Spain, prepared by Home Away and the University of Salamanca, there have been eight million accommodations nights in private houses between April 2014 and April 2016.

In Spain, the regulation of this issue is the responsibility of each Autonomous Communities. In Catalonia, there is a regulation that considers these flats as another type of tourist accommodation, in a regime similar to the aparthotel. But the tourist apartments are different from aparthotel by the fact that they do not occupy a complete building destined for it, but instead, they are dwellings located in a building where you also have private housing. This proximity between tourist apartments and private accommodations may cause conflicts between tourists and neighbours, as we indicated above.
For these types of apartments, a complaints channel and rules for conflict resolution exist.

At present, the possibilities, requirements and demands to legalise a dwelling for tourist use vary significantly from one city to another, so you have to study each particular case.
The tourist rentals that are not authorised by prior notice of commencement of activity and discharged in the register of tourism of the Town Hall are illegal, and the municipalities are increasingly belligerent by the day with more and more inspections teams.