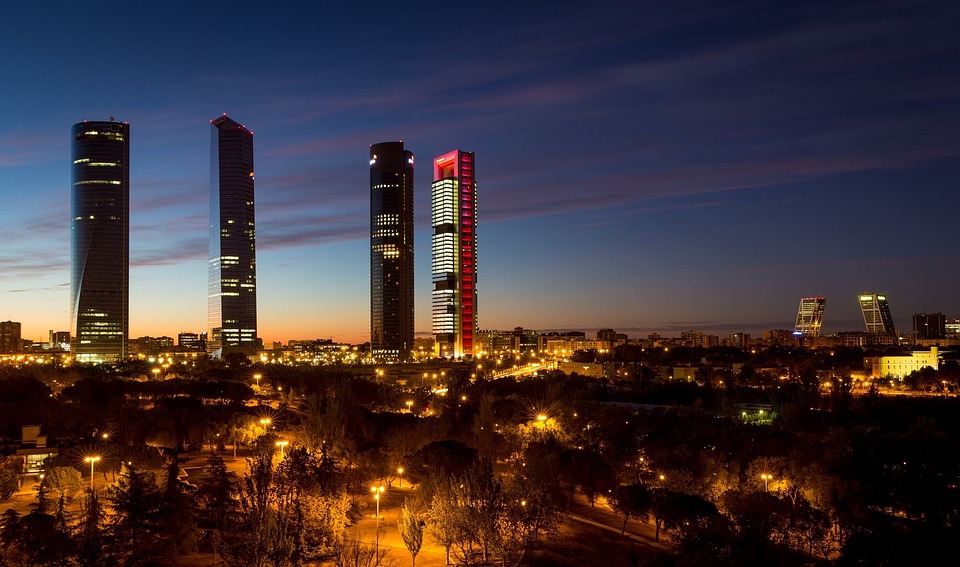 Demand from overseas buyers for property in Spain reached its highest level at the end of 2017 for some time with British investors in particular returning to the market.

The latest figures from the Spanish Land Registrar’s Association for the last quarter of 2017 show foreign demand increased to 15,266 purchases, the highest level in a fourth quarter since the boom years.

Overall the increase in demand for homes in Spain was driven by 19.7% increase in Spanish demand and a 20.4% increase in foreign demand compared to the same period last year.

As a result, foreign demand was 13.6% of the Spanish housing market at the end of last year, close to all-time highs.

Foreign buyers were led by the British with 2,384 registered purchases in the final quarter of 2017, followed by French buyers with 1,242 and Germans with 1,198. By market share, the British made up 16% of foreign demand, the French 8%, and the Germans 8%.

According to Mark Stucklin of Spanish Property Insight "Brexit has had little impact on British buyers. Numbers increased from 14.7% of the foreign market in the third quarter to 15.6% in the fourth. And while this is well below the 24.2% market share recorded in the fourth quarter of 2015, it is growing again".

"Spain’s economy is the fastest growing in the Eurozone, bringing greater confidence back the property market and thus attracting demand from North European countries. Over the last few years, we have seen a real boost from Swedish buyers especially," said Marc Pritchard, sales and marketing director of Taylor Wimpey España.

"Many Swedish buyers are looking at destinations other than the Costa Blanca, choosing the island of Mallorca for example with the new Bahia Sant Pere development being very high demand," he added.