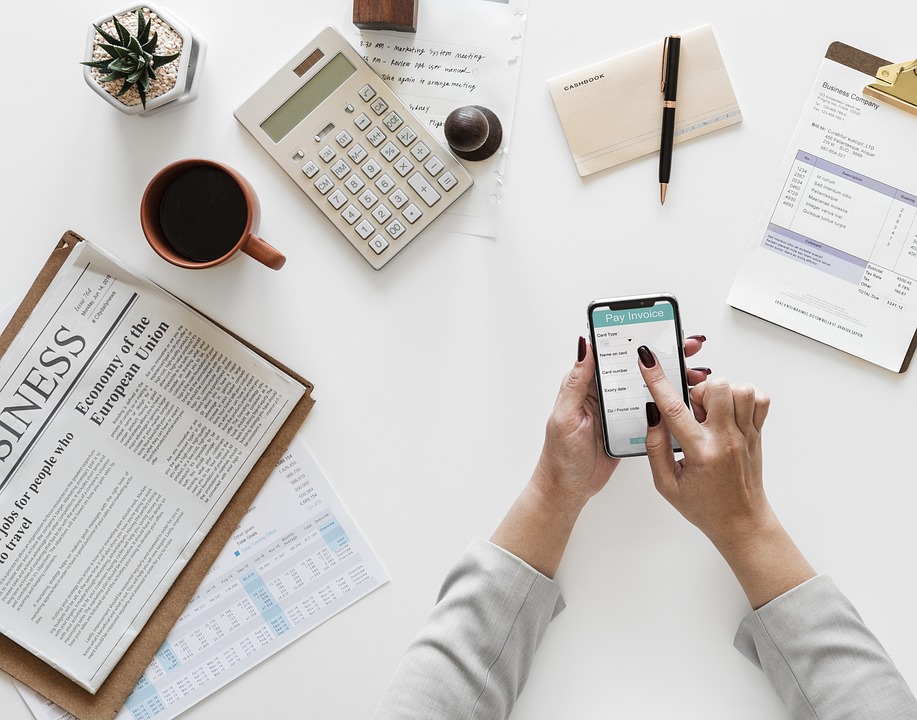 The granting of residence permits for foreigners outside the European Union has meant 67.6% more than in 2016. In total, at the end of 2017, 41,094 foreign citizens who have acquired the permit through the denominated "Golden Visa", namely that, investing in Spanish housing.

What is a "Golden Visa"?

It's a resource to attract capital to Spain, use the residence permit as a hook for foreign investors. The law allows one of these visas to be obtained by several routes. It's designed to attract talent with the benefits program offered to highly qualified professionals, encourages the implementation of investment projects, not only in real estate, but also in other financial assets and public debt, and encourages the arrival of entrepreneurs and people in the process of training or research.

A total of 5,446 golden visas were processed in 2017 on the occasion of intra-corporate transfer and 3,350 investors chose to apply for residency in Spain. These investors mobilized a total capital of 3,026 million euros. Of this volume of resources spent, real estate investment took the most part: 2,332 million euros, 77.1% of total capital and 93.7% of the number of operations, which amounted to 3,140.

The law establishes that all non-EU citizens who invest in real estate in Spain for a minimum value of 500,000 euros will be entitled to apply for a residence permit that also entitles them to work and that allows them to renew it for up to five years, as agreed. in the modification of the rules approved in the summer of 2015.

This flexibility of procedures, coupled with the fact that Spain still maintains very competitive prices to the main European destinations, is what seems to have finally made the granting of these permits take off.

Origin country of the investors

As for the country of origin of real estate investors, the Chinese seem to take clear advantage of the Russians and already account for 37.3% of transactions and 32.6% of the capital invested.

The Russians take second place with 26.6% of purchases and 30.1% of the money allocated to them. Both represent 63.9% of all operations, followed at a long distance by purchases of real estate by Ukrainians, which accounted for 3.9% of the total.

Barcelona, despite the separatist conflict, was consolidated last year as the favorite destination for these investors, as it brought together a total of 1,384 real estate transactions, almost triple that of Madrid, which with 490 operations occupied the second place, followed by Malaga with 473 transactions. The rest of the cities were already quite far away.