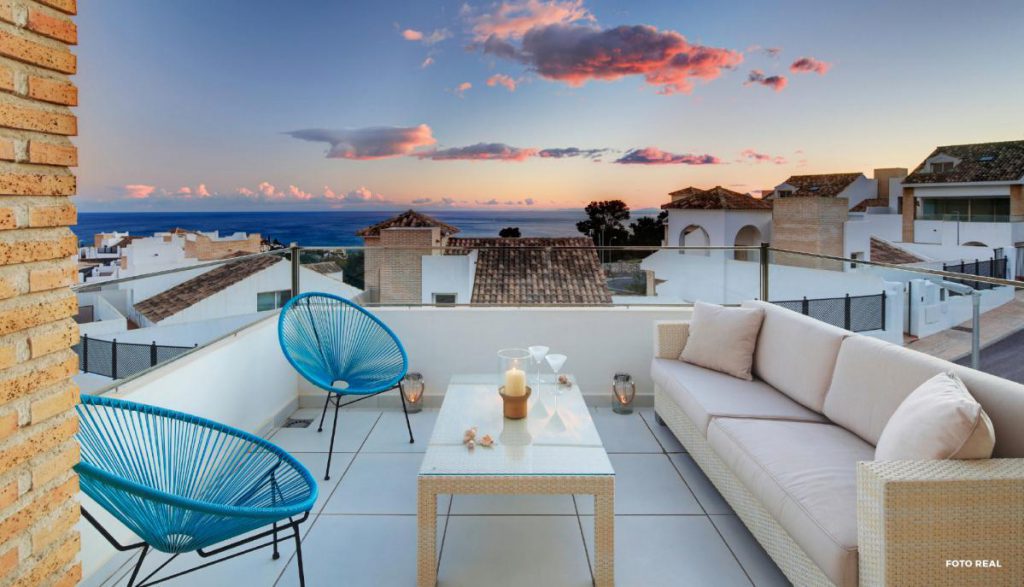 The summer is coming and the holiday rentals start to shortage cause of its high demand. Therefore, there is a certain sense of urgency to explain the new Touristic Act which the main towns have established this year. Indeed, touristic rentals are vital to the Spain Islands like Balearic and, especially, to its property owners.

With the new regime, it suspended the concession of new licenses as of the 1st of August last year,  from the moment it came into force. This means that all those properties with licenses obtained or validly submitted before the 1st of August, 2017 (which were only for detached houses, semis or townhouses), will be able to keep them (as long the applications were done properly), and to continue with the activity.

The freeze on new licenses will remain until the authorities divide Mallorca and the other islands into several different types of zones. Each zone determines whether touristic rentals can take place within a given area and if so, what types of properties are allowed to conduct such activity.

Indeed, the new law provides that all types of properties, now also including flats and terraced houses (hitherto banned from obtaining licenses), as well as detached houses, semis, and townhouses (which were the only types of properties allowed under the previous legislation), will be able to obtain touristic licenses, but, crucially, as long as they sit in an area capable of sustaining touristic rentals for that type of property, and, in addition for flats and terraced houses, as long as the community of owners formally allows touristic rentals in their communities. 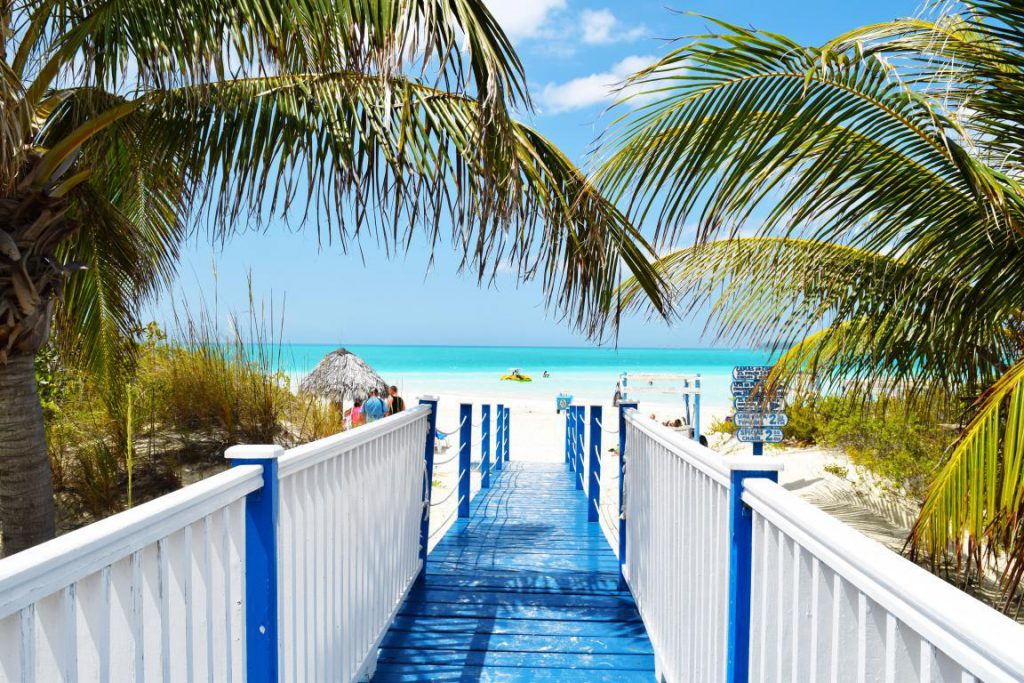 The capital city of Palma, which is also, like the rest of the Balearics, under the suspension of new license concessions, was given to the faculty to determine its own regulation of touristic rentals. On April 26th, Palma proposed to ban new licenses for all flats and terraced houses, as well as detached houses in rural settings, therefore only allowing touristic rentals in detached houses sitting on urban land. The final decision must also come by the 31st of July.

This decision has been taken with the aim of protecting the resident and, thus, prioritizing access to housing and guaranteeing the constitutional right to the demand for tourist uses, explains the ruler of the City, Urbanism and Dignified Housing Model, José Hila.