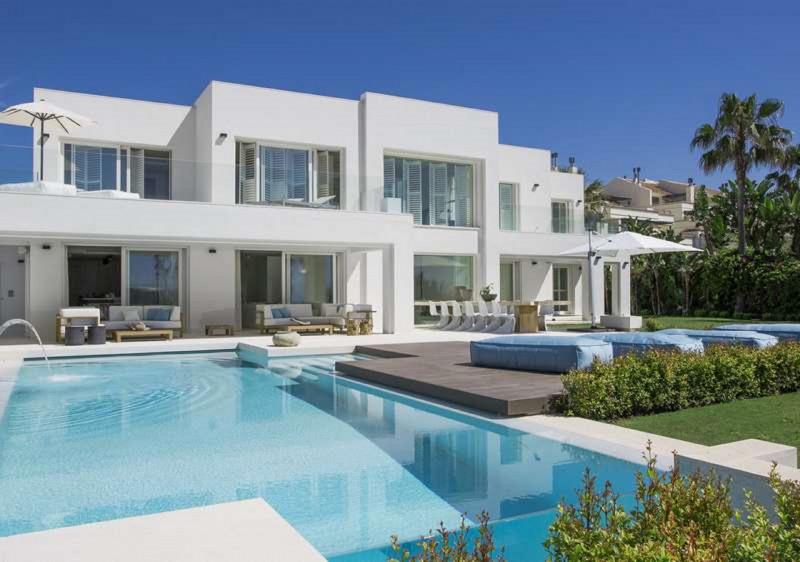 Marbella, Estepona and Benahavis are officially among the hottest and "most mature" markets in Spain. The high-end housing sector in the last year has moved more than 350 million euros in the municipalities of this three towns.

Estepona saw sales rocket by 28.3% last year, while Marbella saw a 6.9% boost. This is mainly due to Estepona having greater availability of urbanizable land, while there are delays of a year or more when applying for building permits in Marbella. Estepona is also cheaper.

The quality of life that is enjoyed in Marbella and its surroundings has long been discovered, especially by international tourists and high purchasing power. The figures of the real estate sector, which aims to respond to this incessant demand for housing, already exceed by more than 10% those that were before the 2007 crisis. 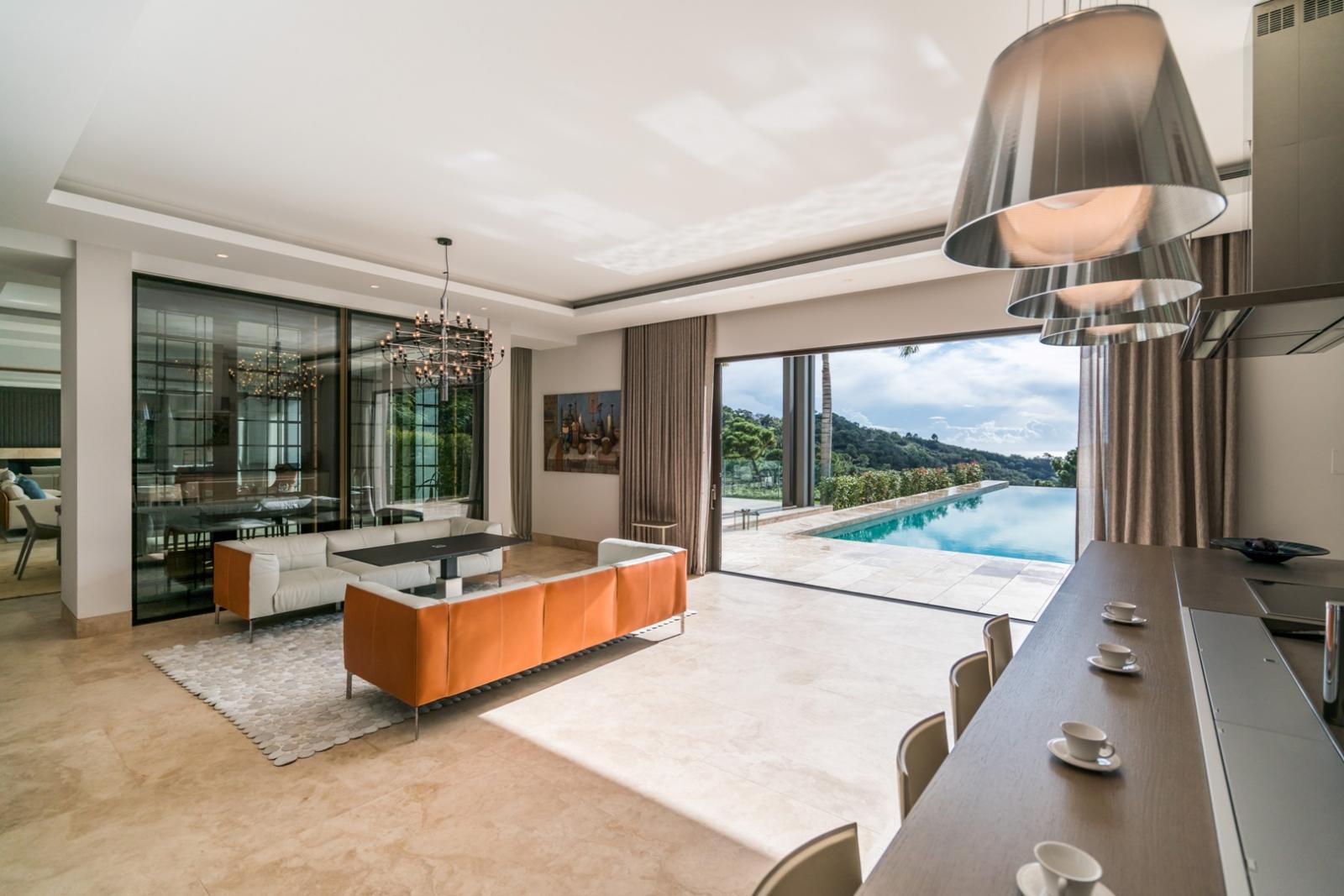 Demand in the most sought-after areas of Marbella is outstripping supply and in urbanizations like Casablanca on the Golden Mile, prices have almost doubled.

Meanwhile, in Benahavís, 499 Sold boards went up, representing 6.7% of the total 7,487 purchases made in the three municipalities.

The sales boom is having a positive knock-on effect in attracting new businesses. In 2017 there was a net increase of 924 start-ups in the municipality of Marbella.

The sector of high-quality housing, with apartments that reach 1.5 million euros or villas that exceed 2 million euros, is experiencing a demand in the area of the golden triangle.