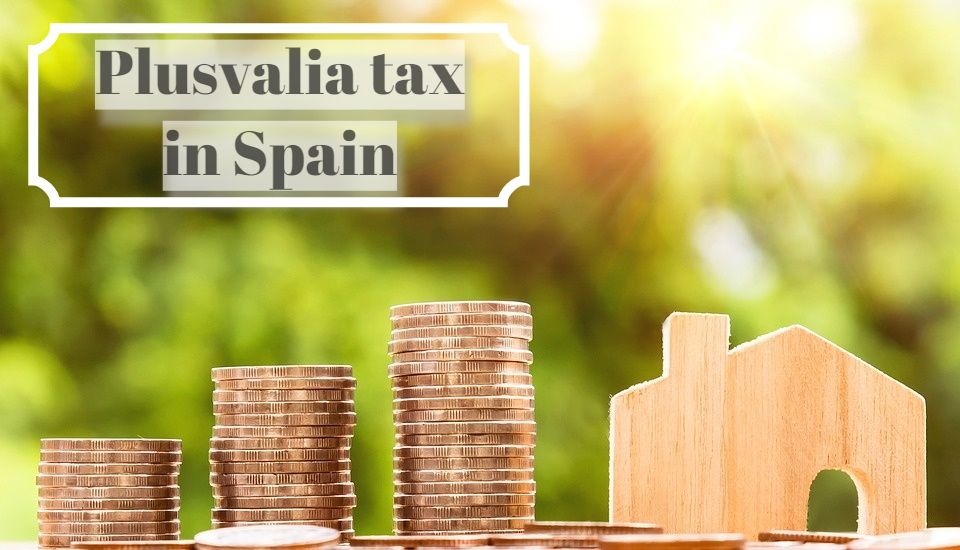 The Supreme Court has just concluded the controversy in a ruling that is contrary to the theory that all liquidations and self-liquidations must be annulled, even in those cases where there has been a gain.

Spain’s Constitutional court in a landmark ruling from the last 16th of February declared that ‘Plusvalia’ property tax cannot be charged when a vendor sells a property at a loss. In plain English; no profit, no taxation.

After a long property boom that lasted eight years, the 2008 bank meltdown delivered a lethal blow which caused property prices to tailspin overnight. This property implosion drove many vendors to sell properties below what they had actually paid for them during the heyday of the property bubble (Below Market Value or BMV properties).

On selling, property vendors need to pay this tax as a result of the increase of value in the land to the town hall where the property conveyed is located. If there is no increase in value. Town halls have fought tooth and nail to avoid this as they are overdependent on this local tax. This tax constitutes in most cases their main source of income. Only last year over 140 million euros was collected in Malaga province alone.

The significance of the Constitutional Court’s ruling is that, for the first time ever, it gives the reason to vendors who had complained bitterly over the years that it made no sense to pay taxes on a property they were making a loss on selling. Town halls had turned a blind eye on this new phenomenon and adamantly refused to reimburse vendors the collected tax walking away scot-free – until now.

In a nutshell, the reason of the discrepancy is because town halls calculate the ‘Plusvalia’ tax using the rateable value of the property (cadastral value) they have on their books. Most town halls have not updated these values in line with today’s market downturn and these, in most cases, still reflect the outdated values fetched at the peak of the property bubble. That is why vendors are still being charged this tax despite making a loss on selling. It is estimated this ruling affects over 500,000 vendors.

Unfortunately, vendors can only claim back tax dating the last four years as any tax collected before February 2013 is now time-barred. In other words, any vendor who’s sold a property at a loss since February 2013, and has paid ‘Plusvalia’ tax, is now entitled to a full refund. The vast majority of vendors paid on average €1,000 or more in plusvalia tax on selling at a loss.

It is a principle in Spanish law that you first have to pay the requested tax (or fine) and then file a complaint (appeal). So, if you are selling the property now at a loss you cannot refuse to pay the ‘Plusvalia’ tax. Only once you pay it can you then raise a complaint seeking a full refund.

It is no secret town halls in the wake of the property bubble struggle to make ends meet as tax revenues have taken their toll due to the low volume in property transactions. The new ruling poses a serious setback to council finances which in most cases will translate into significantly denting their coffers and in others will throw local finances into disarray. Vendors can reasonably expect serious delays in paybacks if vendors start appealing en masse for a tax refund.

The process is not straightforward and is somewhat convoluted. It requires the input of professionals. It does not suffice to show the difference between the buying and selling price in the title deeds as it will be turned down by the Administration. You need to appoint a competent law firm to act on your behalf to claw back this tax. To appeal the tax successfully a technical report must be commanded to back the legal recourse.

For most people, this tax will be in the hundreds of euros yet in other cases the amounts can be quite substantial warranting the support of a law firm.

Only a case-by-case approach can discern on whether it is worthwhile or not for a client to file a complaint employing lawyers.