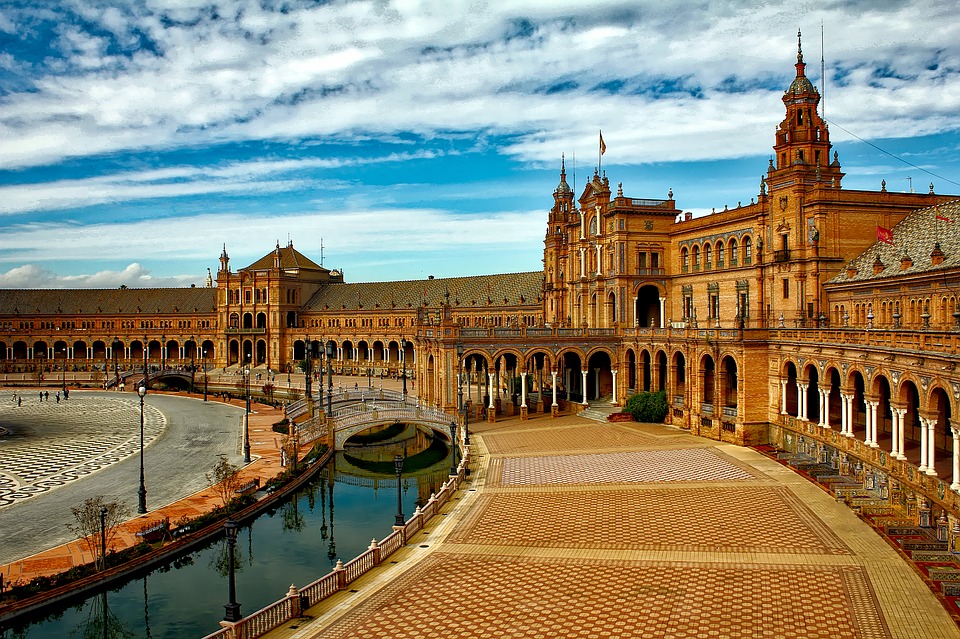 Spain is positioned as the most attractive market to invest in second homes, according to a study prepared by the real estate consultancy Savills and the vacation rental platform Home Away.

Specifically, the report indicates that 19.3% of respondents would choose Spain to acquire a second home, ahead of Portugal, with 13.2%, and France, which is in third place, with 13.1%. %. In addition, 44% of the owners of second homes located in Spain are foreigners, according to the report, which indicates that the main countries of origin are the United Kingdom (19%), Germany (12%), Holland (4%) ), France (3%) and Belgium (2%).

The main areas where the properties are located are the Canary Islands, the Costa del Sol and the Balearic Islands.

On the other hand, the study indicates that the behaviour of Europeans at the time of acquiring a second home is different, since the British and Dutch are those that more secondary homes acquire outside their country, compared to the Spanish, Italian and Portuguese, who prefer - in 95% of cases - their countries of origin to acquire a second home.

Regarding the situation of this sector in Spain, the study indicates that the average price of the second property was 245,000 euros last year, 22% less compared to ten years earlier.

In addition, 28% of respondents said they had personally financed the acquisition of this type of housing, while 52% acquired it through a mortgage, and 8% did so by inheritance or gift.

In this sense, the Spanish owners of second homes obtain an annual income of 12,000 euros and, on average, they rent it for 19 weeks a year.

Of those who rent their second homes, 43% claim to have had the same reserves in recent months with respect to the same period of the previous year while 41% claim to have more.

Regarding the profile of the owners, the report highlights that on average it is about people of 51 years, who rent these houses, which have two rooms, around 19 weeks.