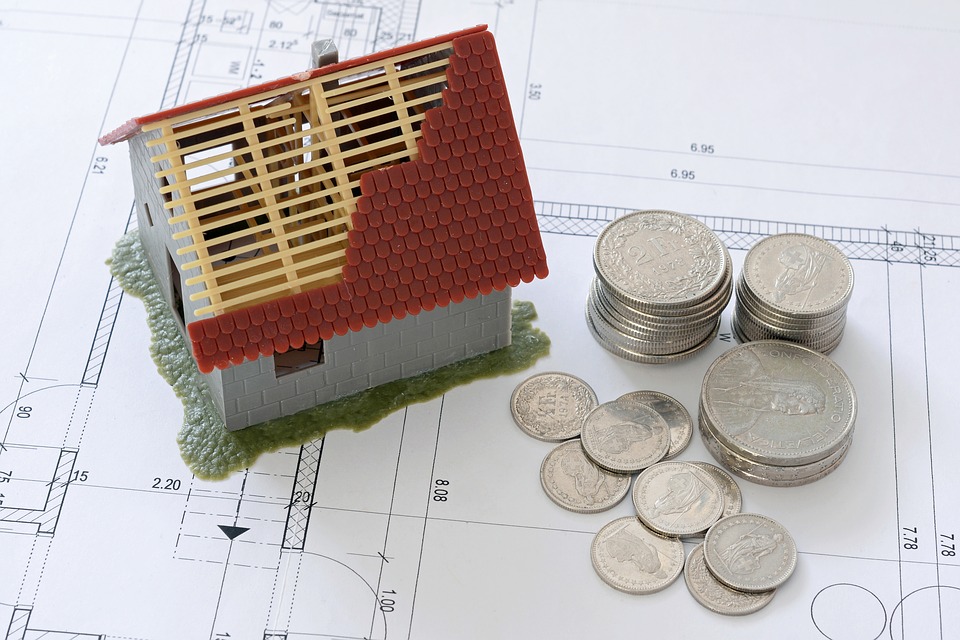 Finally, the Supreme Court of Spain has ruled that customers will have to pay the mortgage tax when they buy a property. After 15 hours of debate about who should pay the tax, known as AJD, the Supreme Court judges voted from 15 to 13 that the client must pay the bill, not the bank. Banks win and the citizen loses.

The tax is a substantial fee (up to 1.5% of the property price) that is paid to the notary and allows the banks to initiate a foreclosure process if the client does not keep up with the mortgage payments. The tax has been paid by the customer during the last 20 years.

Review the taxes that are paid in the main European countries when formalizing a loan for the acquisition of housing.

It can be drawn from the European comparison is that Spain is the country among the largest economies that charges more taxes, although it is not the only one that applies a levy.

First of all, be clear about which countries apply a specific tax to the signing of a mortgage. If we focus on the main European countries, we discover that there is no tribute of these characteristics in Germany, the United Kingdom or the Netherlands. In contrast, France, Italy and Portugal do have a similar figure to our AJD.

Spain is the country with the highest mortgage tax in all of Europe, above France, Italy or Portugal, where this tax also exists and it is the client who pays it.

The amount depends on the amount of the mortgage and the autonomous community but ranges between 0.5% and 1.5% of the sale. For example, for a mortgage of 200,000 euros in Madrid, the amount amounts to 2,250 euros.

Spain is the country that charges more taxes for formalizing mortgages, although it is not the only one that applies a lien, it always falls on the client. In the Portuguese case it is the 'Importo do Selo', while in the Italian it is the 'Imposta Sostitutiva' and in France the 'Contribution de Sécurité Immobilière', which have in common with Spain that is applied on the new loans with guarantee mortgage

However, the tax burden is much lower in any of these three countries, since in Portugal and Italy, for example, the tax is applied on the amount of the mortgage loan, while in France it is applied on an amount equivalent to 1, 2 times the loan.

In Spain, it is established on the mortgage liability, which usually supposes between 1.4 and 1.5 times the loan, and round the amount of the sale, since it includes the principal of the loan plus the interest.

And if the amount of AJD depends on the tax rate of each autonomous community, in Portugal, on the other hand, 0.6% of the mortgage is paid equally throughout the country; in Italy, 0.25% (which rises to 2% if it is a second residence) and in France, a "testimonial" 0.05%.