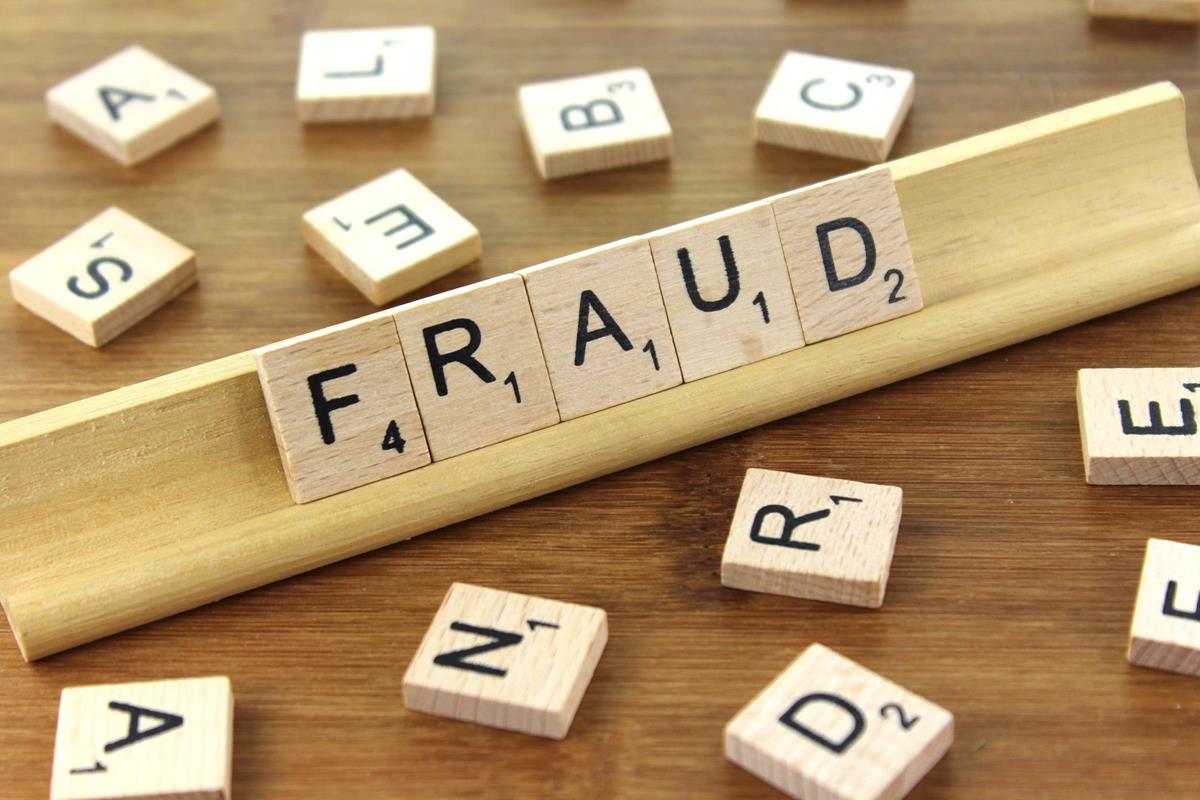 Buying a home is an economic effort not negligible. You must be very sure of the step that is going to take since it is a great investment. During the search for an apartment that matches our expectations, we must be alert. Before any reason of alarm that leads us to think that they are cheating us, we must know how to react. In this post we want to help you detect certain unethical practices so that you know how to avoid possible fraud in time

Frauds in charge of commercial companies

Scams, punishable insolvencies, crimes against the Public Treasury and Social Security or, even, money laundering. All of them are part of the frauds in charge of mercantile companies, which grew the most since the crisis. In fact, in 2008, about 130,000 crimes of this nature were committed, a figure that only increased during the period of economic depression, because at the end of 2013 the figure reached 170,000 property crimes.

The particularities of these frauds, which range from the number of people responsible for them, generally higher than those committed by natural persons, to their biggest hallmark, This is about real estate crimes committed mostly by mercantile companies, which act as construction companies or in their capacity as promoters.

Thus, the criminal responsibility of them rests, in those in the organization and actual operation have a position of ownership in relation to the specific criminal act in question. In this way, continues, those who carried out the criminal act may be condemned, those who participated in the concrete act and those who, being leaders of the company, knowing what was happening, did nothing to prevent it.

The seller is not the owner

This fraud is classified as a crime of selling something from another person. It consists of the transmission of a property without holding ownership of it. It is a very specific form of deception, given that the alleged seller appears to have a faculty of disposition that is actually lacking. He is sentenced to up to four years in prison. The buyer must always make sure that the seller and owner coincide by requesting a simple note in the Land Registry.

It is also a scam typified in the Penal Code. The seller consciously hides the loads that weigh on the property. These range from mortgages and foreclosures to neighbourhood spills. The Property Registry is the place to go to verify that everything is in order. Likewise, it will be necessary to contact the community president or the farm administrator to make sure that the payment of ordinary and extraordinary fees is current.

This type of crime leads the buyer to sign a completely false deposit document that has no validity and is a mere excuse for the scammer to take out a money as a signal. Once this amount is obtained, the alleged vendor disappears. To avoid this deception, it is important, in addition to going to the corresponding registry, to be advised by a lawyer or to manage the sale through an intermediation agency.

The crime of double sale

The crime of double sale is classified in the Criminal Code and refers to the alienation by false attribution of a power of disposition that is lacking because it has already been exercised to the detriment of the acquirer or a third party as well as a new alienation before of the definitive transfer to the first acquirer. This fraud is punishable, according to current regulations, with between one and four years in prison.

A series of tips that can be applied so that buyers do not fall into this type of fraud. Thus, they must know that the main way to try to avoid this type of fraud will be to verify, check and check the identity of sellers, prior to the rubric of any type of contract.

An offence of sale of foreign property

Quite similar to the previous one is the fraud called the crime of selling someone else's thing. The same refers, to the transfer of assets without holding ownership over them. In particular, this lawyer argues that this crime is characterized by constituting a specific form of deception, as it consists in appearing before the injured party a power of disposition that is lacking on real property.

The relevance of this crime is such that, as it happened before, it is collected under the Criminal Code and typified with between one and four years in prison. However, to avoid it, the same goes through the registry check of the real estate that is to be acquired since, in this way, the new buyer will be able to corroborate that indeed the seller is the owner of the coas and not another one that is trying to dispose of a property whose property is not show

This practice was very common during the crisis and is currently re-emerging. The seller agrees to lower the price if the buyer agrees to pay a cash amount outside the tax control. In this way, the seller manages to reduce the surplus value and the buyer, when writing for a lower value, reduces the VAT or ITP. However, when the buyer wants to sell in the future, when figuring a lower acquisition value in the deeds, he will face a higher capital gain.

Many buyers continue battling in the courts to recover amounts paid on account for the purchase of a flat house that was never built. In addition to checking the ownership of the land and ensuring that the developer has the relevant works license, it must be verified in the Mercantile Registry that there are no embargo entries or open bankruptcy proceedings. All amounts delivered must be guaranteed or guaranteed.

2 thoughts on “What are the most common frauds when buying a home?”