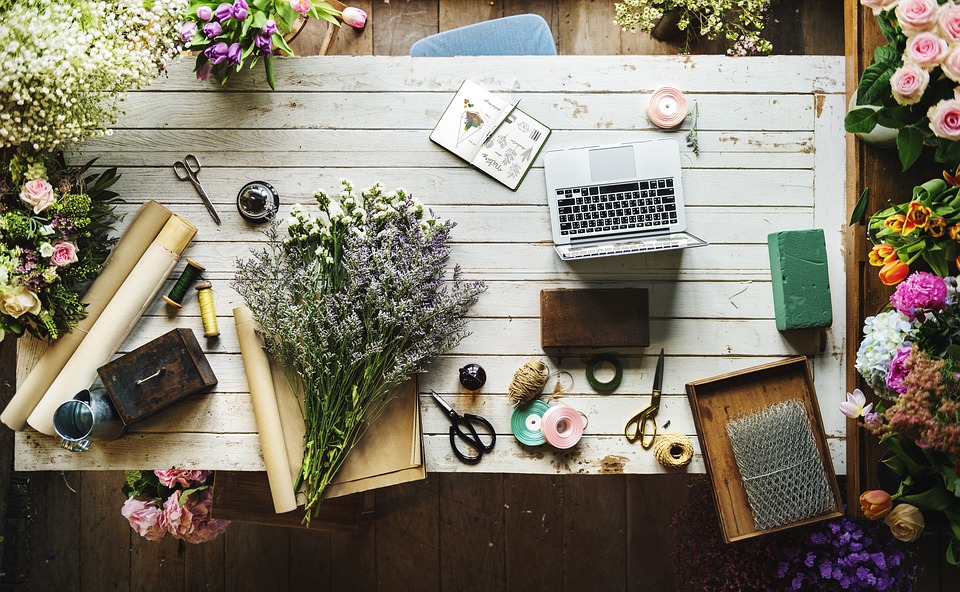 There are many people who believe that hiring an interior designer and a decorator is redundant. And the truth is that they are two disciplines that although they are very related and are linked to each other, do not overlap each other.

Our spaces have many dimensions, which come from the plane created and executed by the architect, who generally refers to the house or building as a whole until the final phase, which includes the furnishing and decoration of each room and the final touches. Somewhere in the intermediate stages, are the tasks carried out by the interior designer, which is a kind of bridge between the architect and the decorator.

We do not say with this that there are no interior designers that are not able to decorate as the best, or that we can not find a decorator with the same preparation and spatial notions that the best interior designer can have. If we go further back, we could even find an architect capable of providing an interdisciplinary service, ranging from the design and construction of the building without scales until the last detail is ready and happy delegates receive the key in their hands, without any need to hire anyone else.

What we want to emphasize is that an interior designer and a decorator take care of different aspects and if a professional is not there to give us a service that covers all the stages, and would not have to do it, it is necessary to fill that gap by hiring the one that corresponds to every aspect.

In this post, we will explain what an interior designer and decorator does, what are the differences between both jobs and why it is worth hiring both one and another, if we want our house to end up being a perfectly tuned project and very well achieved.

What does an interior designer do?

An interior designer must have multidisciplinary knowledge since he will be responsible for the general appearance and functionality of a space. The designers are presented with a space of certain general characteristics and it will depend on solving the problems that this space poses, whether structural or functional, deciding how to intervene the walls, floors and ceilings of this environment, renovations, reforms or changes necessary, the materials to be used, the general aesthetics of aspects such as ceilings, floors, walls or windows, lighting, ventilation, even acoustics. You must know the needs of your customers, so that your home adapts in the best way to your aspirations and limitations, handle budgetary issues, be present at the work to direct the staff, find suppliers for each aspect of the project and ensure that all tasks are carried out with integrity and effectiveness. He needs design and architecture knowledge and a solid scientific background, which will help him to complete the works in which he is involved without costly mistakes.

What does an interior decorator do?

The decoration is the final stage of an architecture and design project. It refers to the last layers, so to speak, of dressing the environments and giving them a defined personality. The interior decorator concludes the work that the architect began by giving the final touches to each room. Strictly visual aspects, such as the palette, textures, the choice of furniture and decorations, are in charge of these professionals and although they do not require so much knowledge based on exact sciences, the dumbest of their choices can raise or sink an environment, no matter how magnificent the work of his predecessors has been. They should know about decorative periods, how to recreate them and how to mix them together. They learn from the psychology of colour and apply it to each step, they interpret the personality and tastes of the clients so that their spaces feel personal and genuine, they know art because they are accustomed to finding those pieces that fit perfectly in different corners and They understand the importance of mixing all this with an adventurous spirit and sense of humour.

The difference between a decorator and a designer

Decorators and interior designers have a fundamental difference from which all the others derive: they do different jobs and, therefore, their functions start at different stages of the work. The interior decorator takes the witness left by the architect and deals with everything related to the intermediate stages in the interior, while the decorator is the one who proudly puts the word end to the project. The designer focuses on structural and functional aspects, while the decorator goes to the most superficial layers, but usually those that generate the most visual effects.

Reasons why hiring a professional

We have said it before and we reiterate it in this opportunity: an amateur can not have the same level of excellence as a professional, especially when it comes to his own home, since in addition to everything, there will be unworkable whims that he will try to satisfy as give rise, initiating a series of trials and errors that can be very costly in terms of time and money. A professional will know where to find the best contractors and materials, the most accessible prices and the best value for money. You can also take charge of the different stages of the project with the authority that your experience and knowledge provide, without being blinded due to the emotional connection you have with the different environments.

Fees for an interior designer

An interior designer will make the client a budget based on the size of the project, after having studied well what is expected of him and how much will be paid by the different professionals that he, in turn, has to hire.

Fees of a decorator

For his part, the decorator usually charges the fees in the following way: once he has acquired all the furniture, ornaments, textiles and decorative elements of a space, he will use the final sum that encompasses all these costs, to obtain a percentage of the same, which will be presented as your fees. Many times and thanks to their contacts, they receive discounts from artists or specialized stores, which balances the balance.

Tips to keep in mind before choosing the designer

Focus on your technical knowledge, those related to structural and functional aspects. It is also important that you can show yourself as an authority figure, as you will deal with contractors and suppliers. Must be able to present ingenious solutions to the spatial and other problems that will arise.

Tips to keep in mind before choosing the decorator

The first thing we should look for in a decorator is an impeccable taste, that if possible have points in common with our own taste, but in a sphere of greater sophistication, since we are supposed to learn from it and not the other way around. A clinical eye for colour and textures is highly recommended, as well as a level of creativity that helps you create unique and very personal spaces.