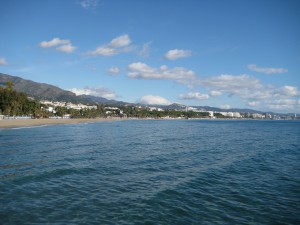 “The aim of the reform is to avoid the risk of homeowners losing their property rights in the short term, and particularly bearing in mind the difficulties this could create for foreigners,” the text also says.
END_OF_DOCUMENT_TOKEN_TO_BE_REPLACED