Frank Gehry has been bestowed with Spain’s prestigious Prince of Asturias Award for the Arts. The Canadian-American architect was chosen as the award’s 34th laureate “for the relevance and impact of his creations in numerous countries, via which he has defined and furthered architecture in the past half century.”

“His buildings are characterized by a virtuoso play of complex shapes, the use of unusual materials, such as titanium, and their technological innovation, which has also had an impact on other arts,” stated the jury. “An example of this open, playful and organic style of architecture is the Guggenheim Museum in Bilbao, which, in addition to its architectural and aesthetic excellence, has had an enormous economic, social and urban impact on its surroundings as a whole.” 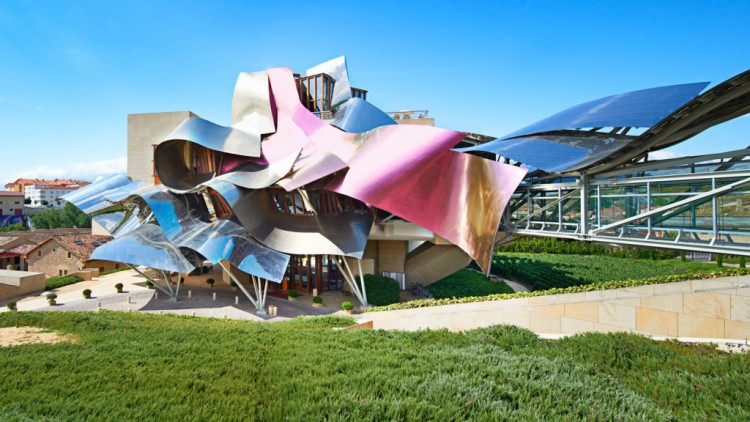