If you always made aware of any laws and regulations that can affect them as property owners or buyers. Keep in mind the new regulations regarding properties used as holiday rentals in Andalucía. What does all of this mean for property owners? END_OF_DOCUMENT_TOKEN_TO_BE_REPLACED 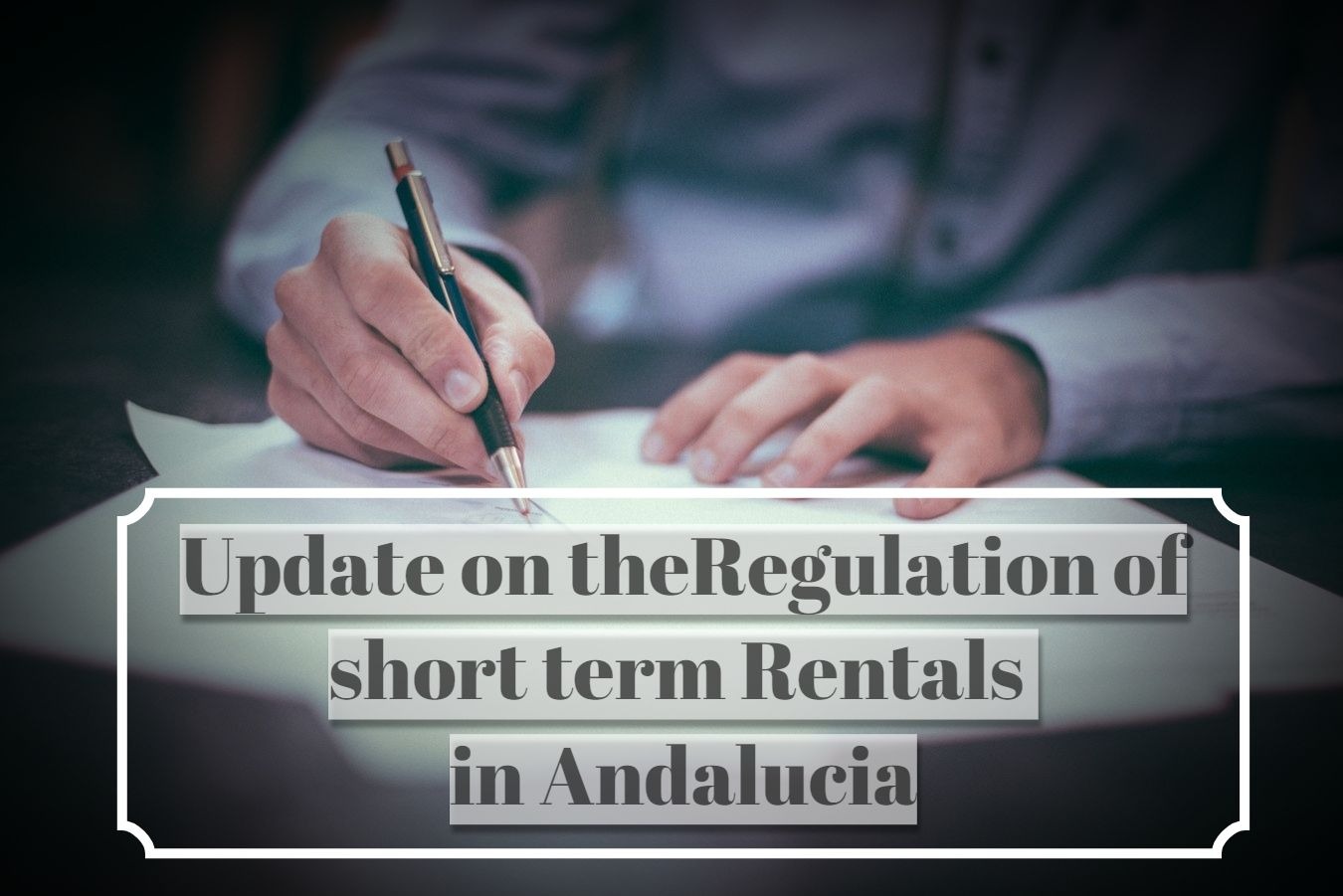 On February 2, 2016, the Government Board approved Decree 28/2016 which regulates properties with touristic purposes. It intends to facilitate the coexistence of all different types of accommodation. END_OF_DOCUMENT_TOKEN_TO_BE_REPLACED

Under the proposed plans, the new levy would be imposed on net wealth in excess of EUR700,000, affecting an estimated 160,000 of Spain’s wealthiest individuals. Expected to yield around EUR1.08bn (USD1.48bn) a year for the government, the threshold for the proposed levy is around seven times the previous EUR120,000 2008 threshold to ensure that the middle class is protected from the measure.

The government's move follows an announcement by Spain's FinanceMinister Elena Salgado at the end of August, in which she explained that the government is currently considering the idea of END_OF_DOCUMENT_TOKEN_TO_BE_REPLACED